This post is in partnership with Hoka One One. 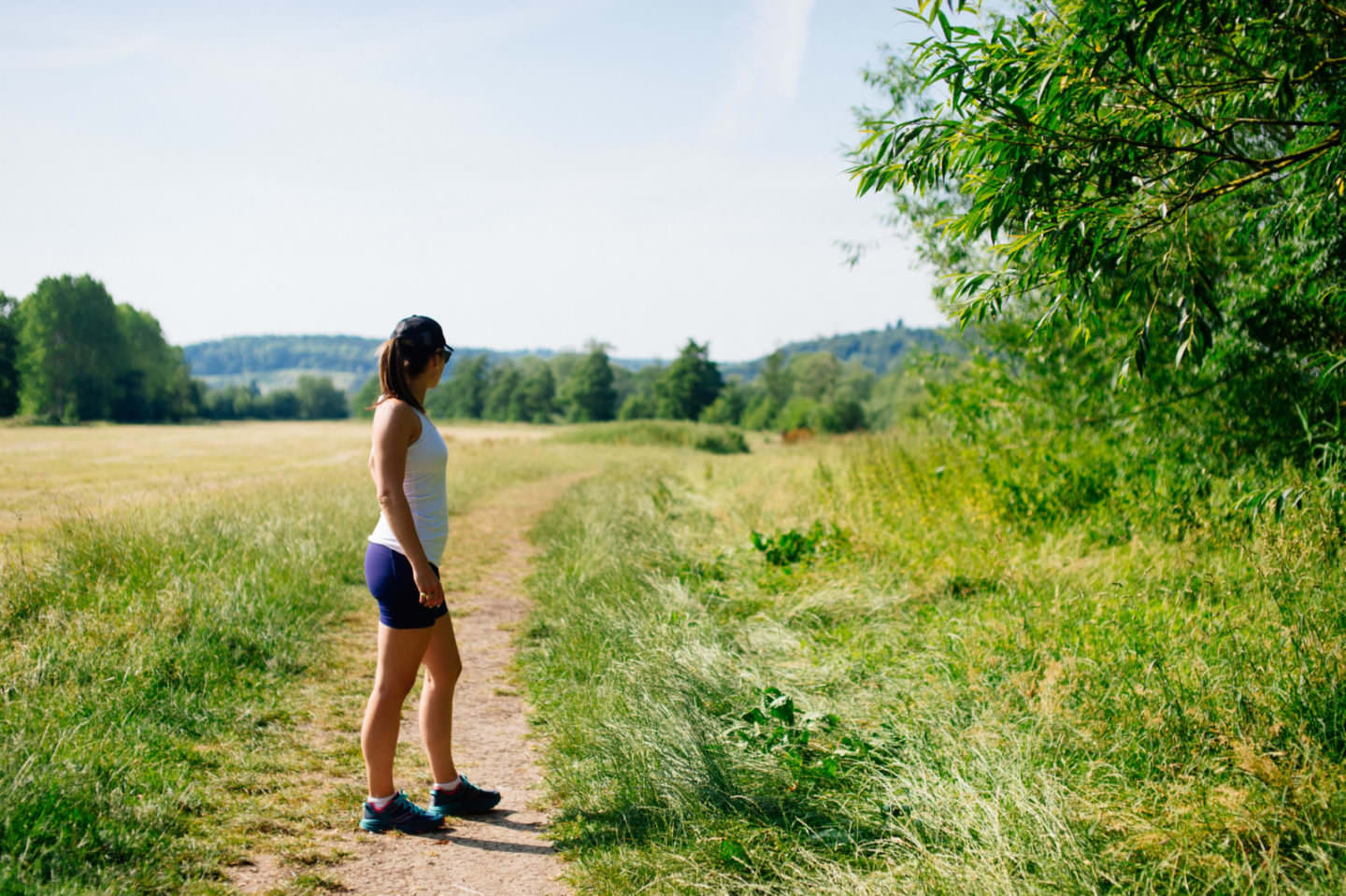 My life and schedule has changed a lot in the last 18 months. Moving from London to Henley made more of a difference than I ever thought it would and hats off to the people that commute for hours each day. It is EXHAUSTING.

Running no-where near a PB in Boston hit me harder in terms of confidence than I thought. It’s had me questioning my ability to ever run ‘fast’ again. I do know that if I put the work in, I can get there again, but right now it feels so…BIG. However after a great week of training last week and a 9 mile run this morning where 8.40s were feeling easy, I am finally regaining that confidence again. 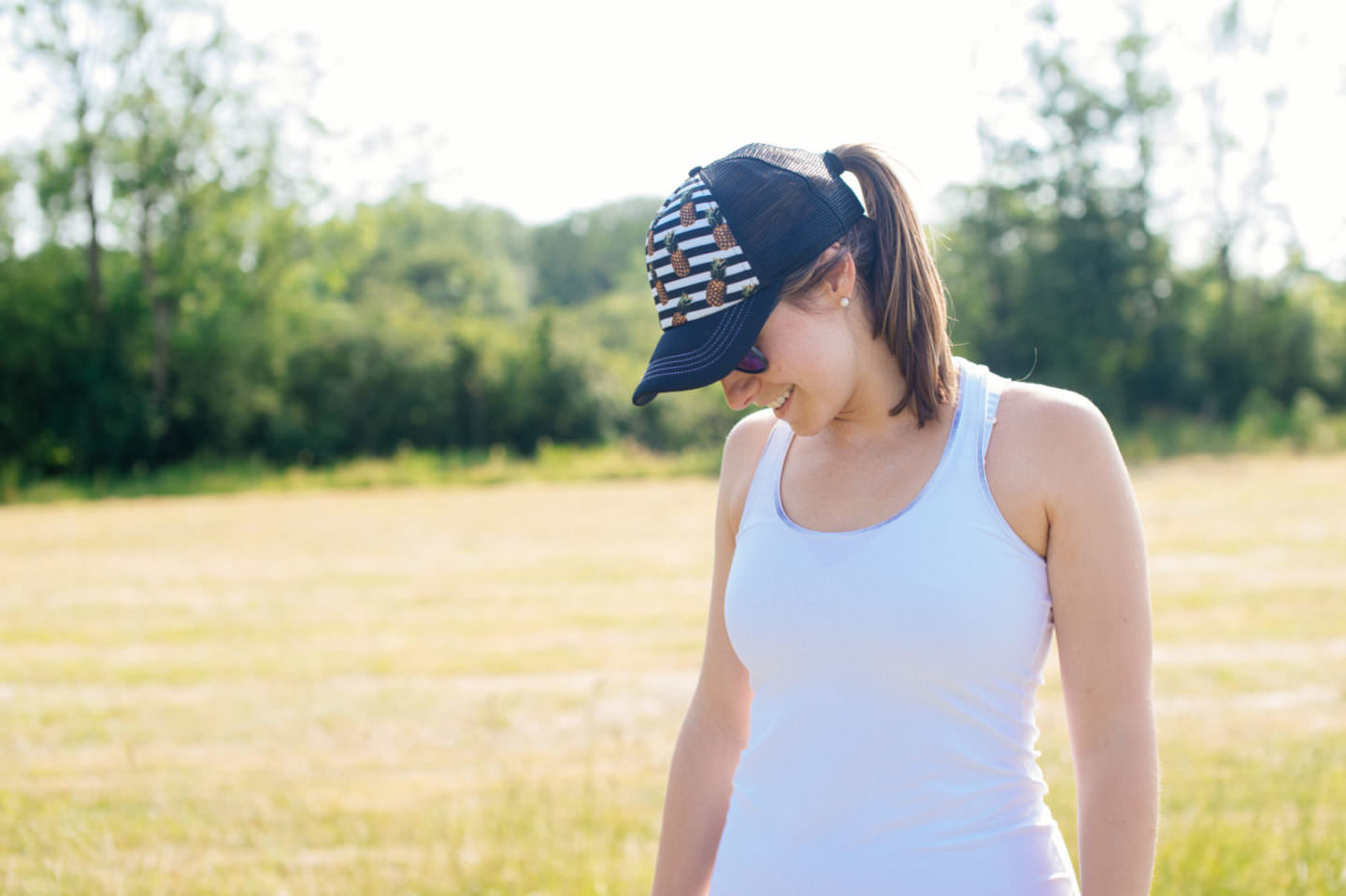 I’ve started doing a lot more trail running, which I love. Especially on my long runs, I get to explore within the three counties that we live on the border of: Oxfordshire, Berkshire and Buckinghamshire.

As a result I’ve had to switch my kit, in particular my trainers but also my clothing and hydration strategy as sadly there aren’t little shops/cafes that I can pop in to along the run to buy water or Haribo. I often wear a hydration pack with water, gels, GoPro etc tucked into my bag. I’m hoping to wear it for the Tokyo Marathon too, avoiding water stops and cutting down my time fuelling so training with it on is great preparation.

The route I run most often is a mixture of paved path, grass and trail meaning I need a versatile shoe that can cover all terrain without causing any issues. I’ve been running in the Hoka One One Speedgoats for the past five months and I they tick all the boxes. 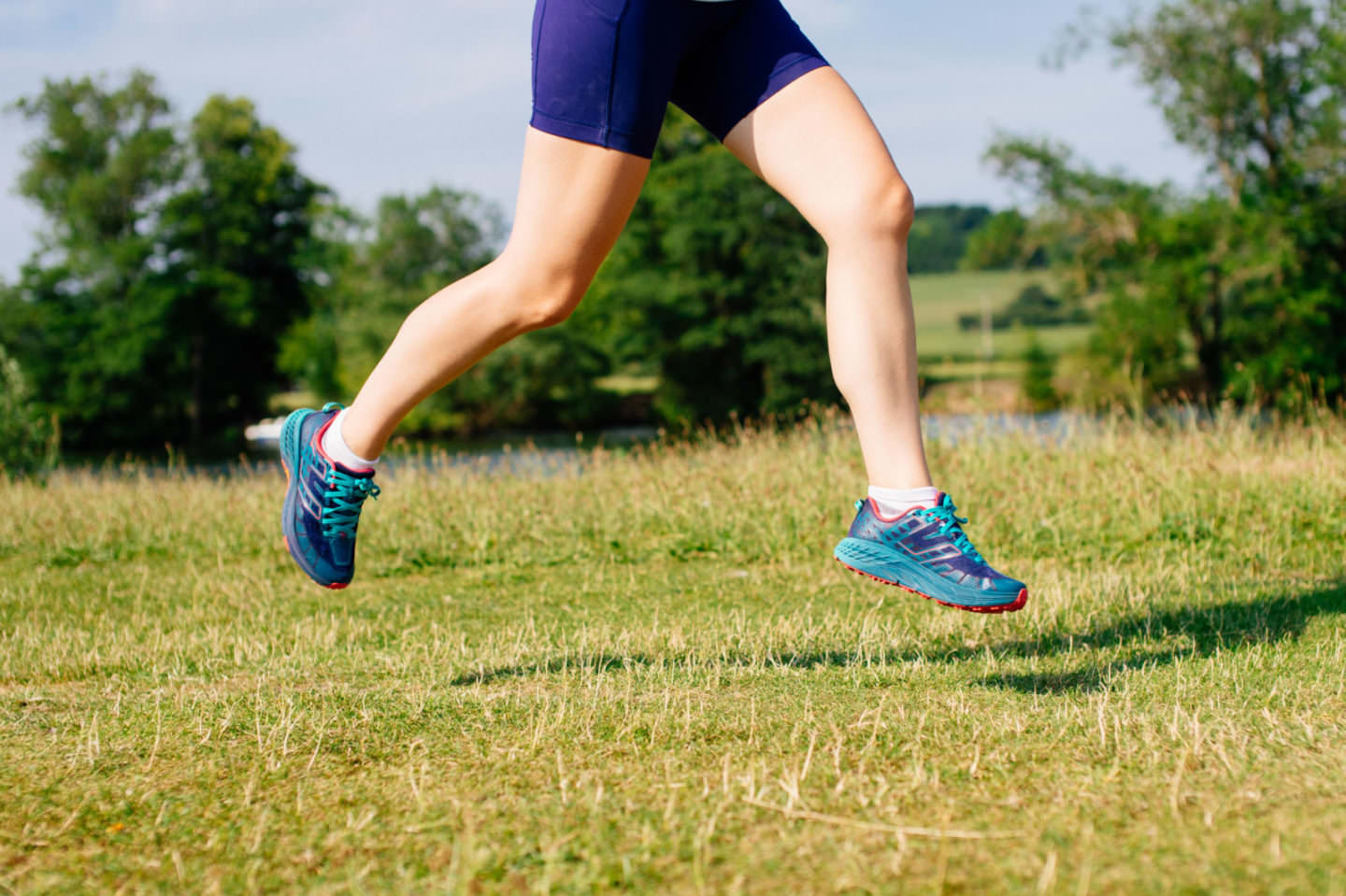 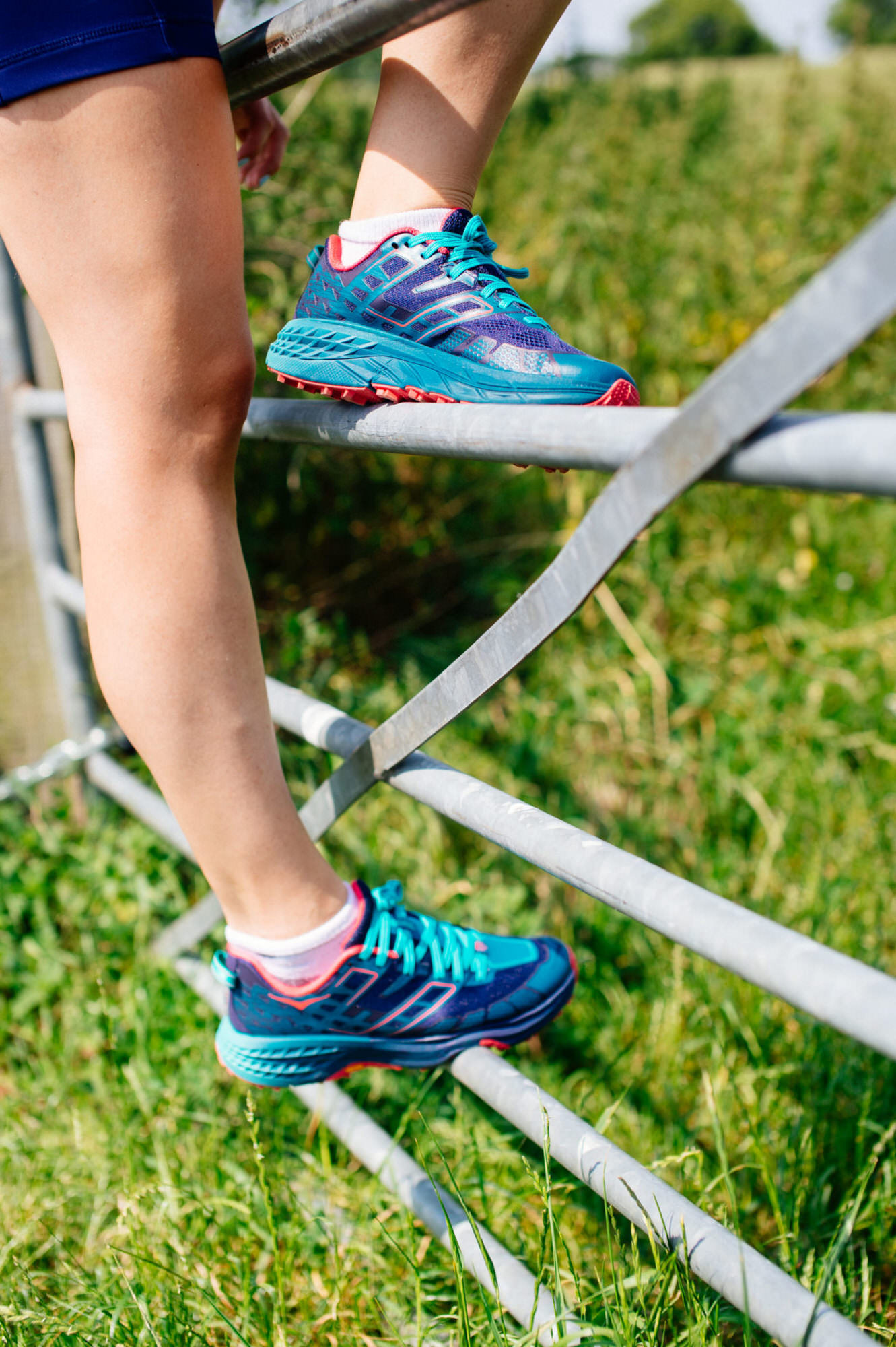 I’ve worn Hokas before and really liked their comfort, bounce and cushioning (although sadly I had the wrong size- read my review here).

The Speedgoat 2’s are named after the Utah trail race, the Speedgoat 50K, and are specially designed for multi terrain. Although there’s a very cushioned sole, the heel to toe drop is only 5mm.

They are so light – great for long runs when your legs are super tired or for packing in your luggage. These came on honeymoon with me as well as to Portugal over the summer. I’ve logged about 100 miles in them so far and they’re holding up really well with minimal signs of wear other than a little mud. 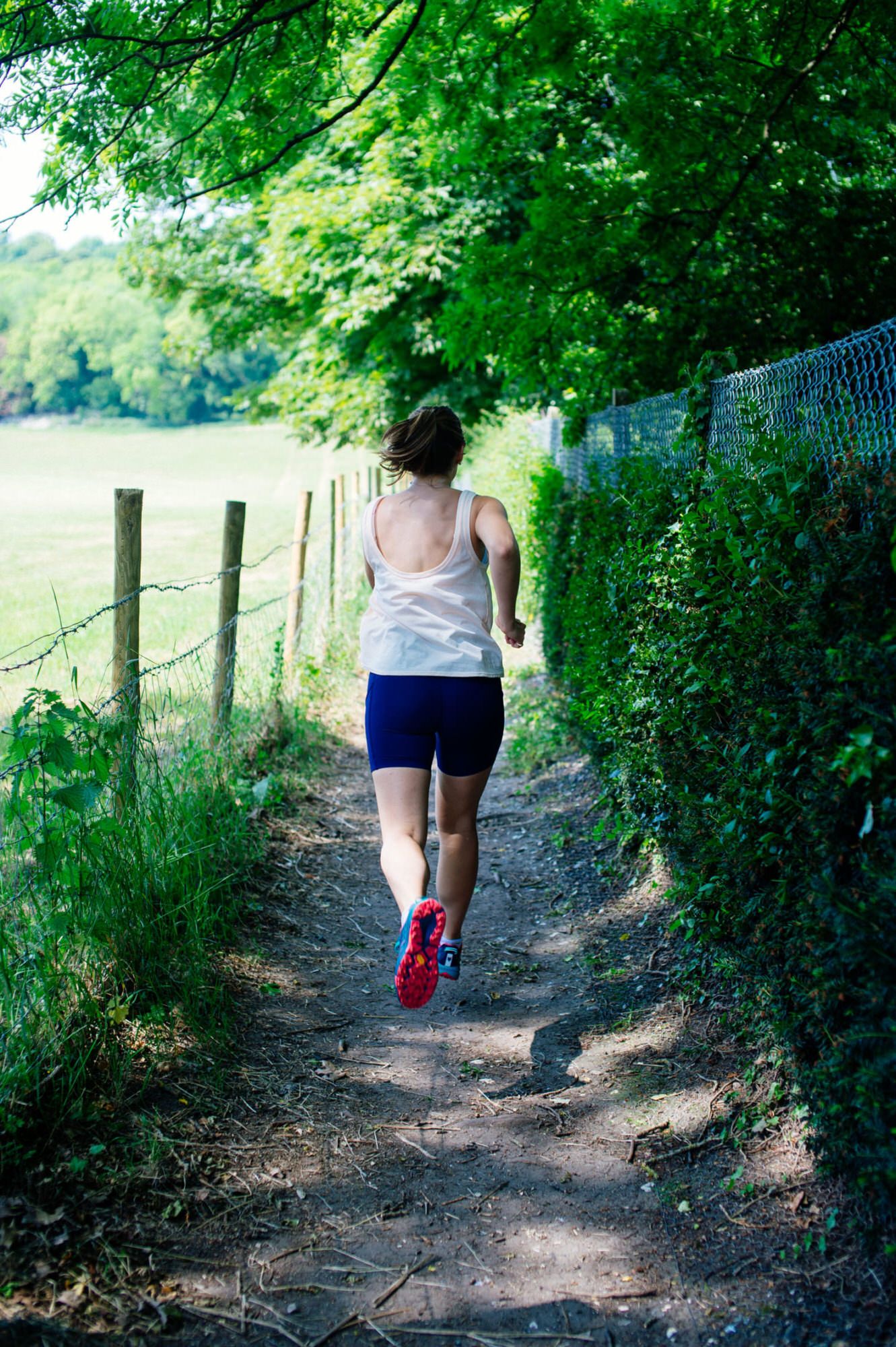 The Vibram Megagrip sole includes deep multidirectional lugs providing plenty of grip, a lot of cushioning for comfort and welded synthetic overlays for support. The upper isn’t Goretex which is probably my only disappointment with the shoe as it doesn’t protect from rain/deep puddles etc but the mesh helps it dry quickly. I’ve been wearing them over the Summer so I’ll have to see how they handle the British winter! 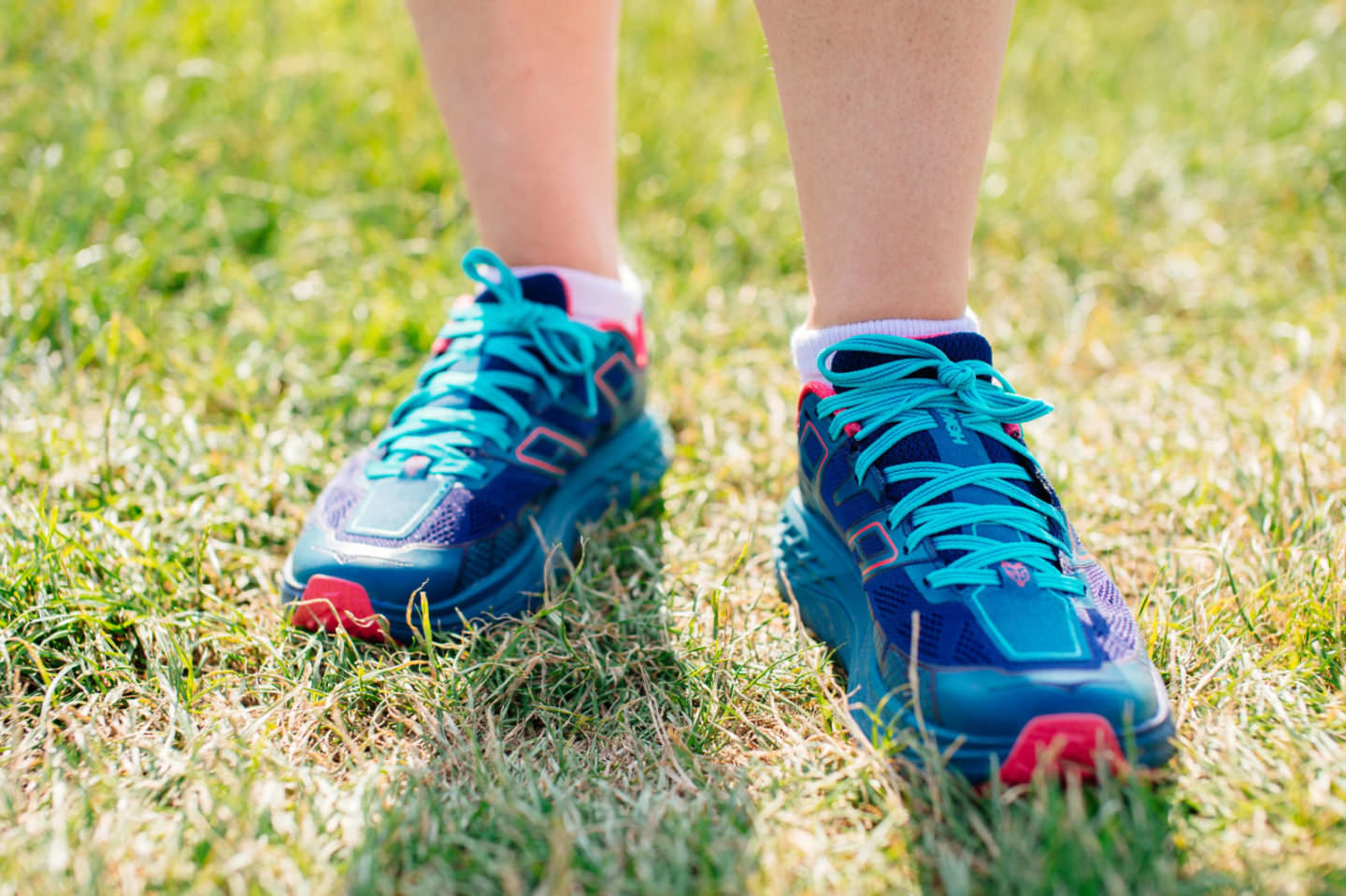 My miles are VERY repetitive in the winter, limited to the roads with streetlights. I totally took London for granted and the endless well-lit streets I could run on. Not to mention the plethora of evening run clubs I could join to avoid scary solo nighttime running. I do miss it but I’m trying to make the most of the routes that I do have.

During the summer and at the weekends I do have a huge number of options along the Thames Path plus other trails nearby. My challenge to myself over the coming months is to explore more trails and sign up for some local races.

In exciting news, parkrun has finally come to Henley which is awesome although it’s a very challenging course – two laps with a rather big hill! 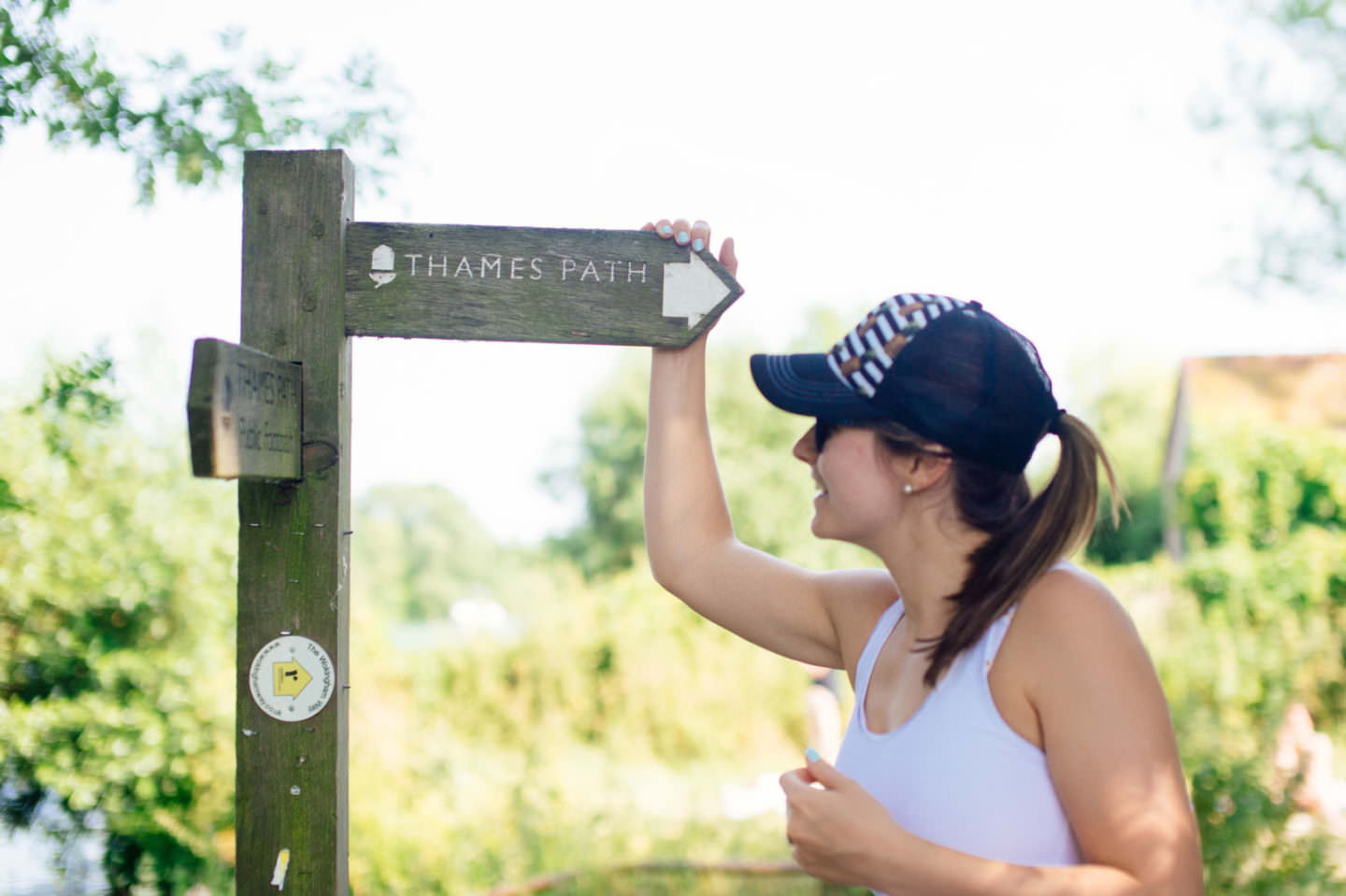 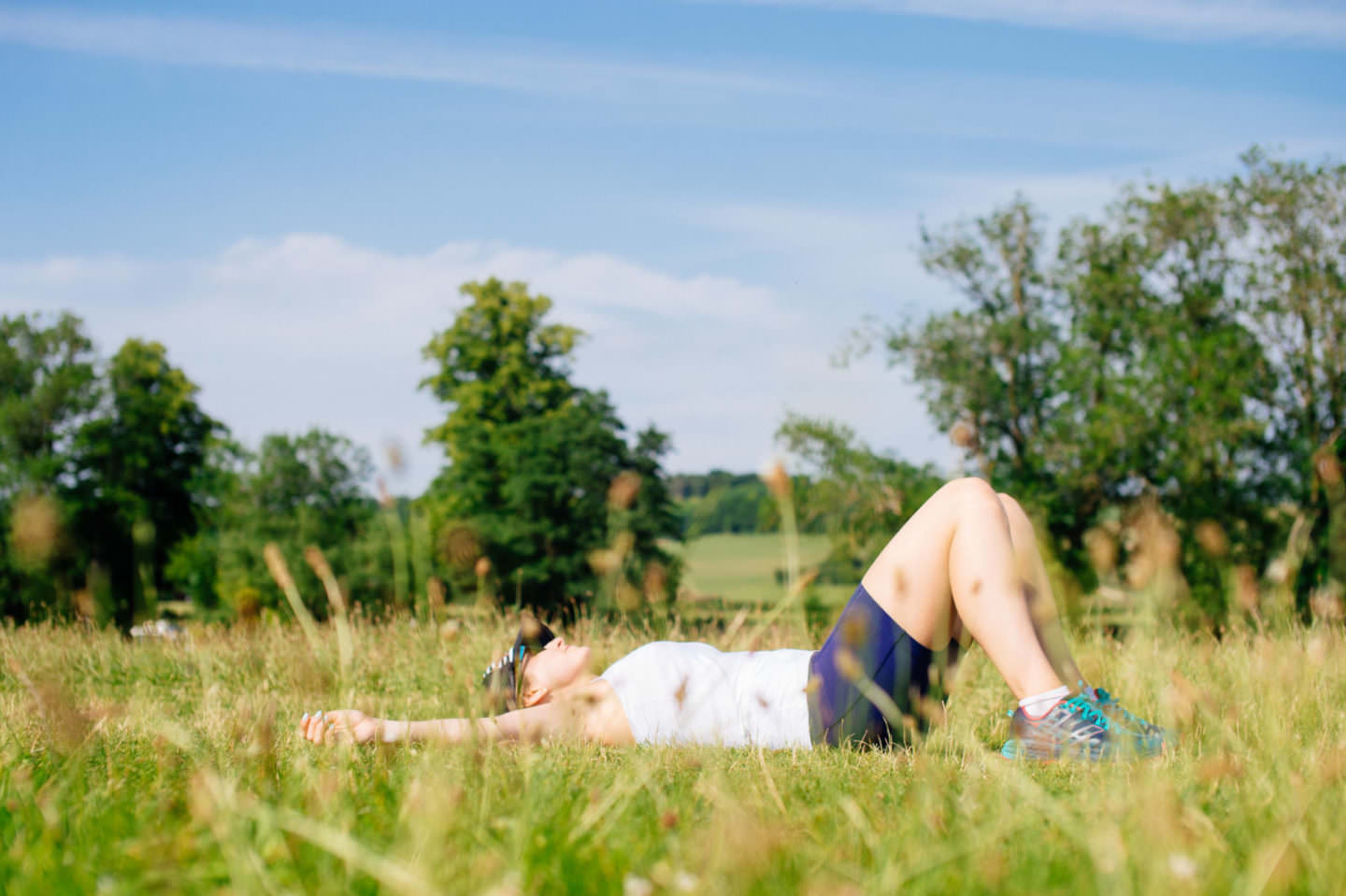 I have to get up hella early to get the miles in. I’m not sure I have ever logged so many 5am miles to fit my marathon training in.

Increasing the time of my commute from 45minutes each way to 1.5hrs each way (at least) from Henley to Holloway has meant a huge shift in my mornings. If I want to squeeze a run in before Uni – and given I’m in Uni 3/4 days a week I have to – I usually need to be back at the house and in the shower by 6.30.

I was kindly given some guest passes to the Virgin Active in Paddington and I’m definitely debating doing some of my runs in London before/after uni to make the most of the well lit streets. 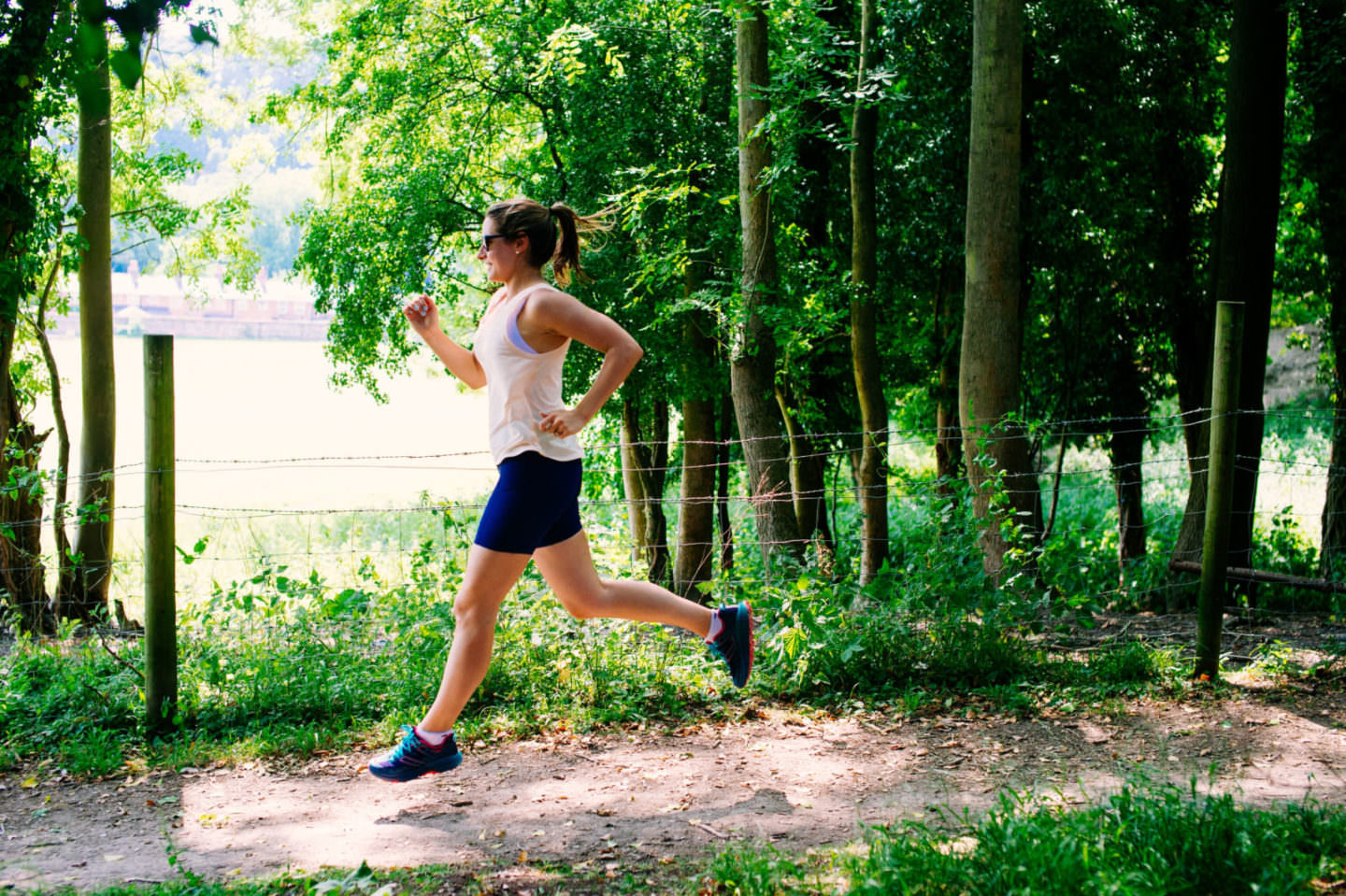 There are a lot fewer fitness classes nearby than in Chiswick, and they’re mostly scheduled for yummy mummys during the day. Ive resigned myself to the fact that if I want to go to a cool boutique fitness class, then I’ll have to get up early. Most Wednesday’s I’m trying to make it into London for the 7.10am Barry’s class with my friend Jo! I’ve seen friends make leaps and bounds in their running speed and strength through regular Barry’s classes and so I can’t wait to see how it helps with Tokyo Marathon training.

Mostly though, I’m very aware of how my attitude has changed. After training hard in the lead up to the Boston and London marathons last year, I think I mentally took a break from running (and focused that on the wedding!). I would run but back off when it got hard and failed to prioritise my runs. However, after a couple of weeks off during my honeymoon, I’m back and feeling more determined than ever to train my ass off for Tokyo in Feb… that PB will be mine! Finally…

I partnered with Hoka to film a video of my favourite places to run around Henley, would love you to give it a watch. And don’t forget to subscribe to my Youtube channel to catch my daily training videos!