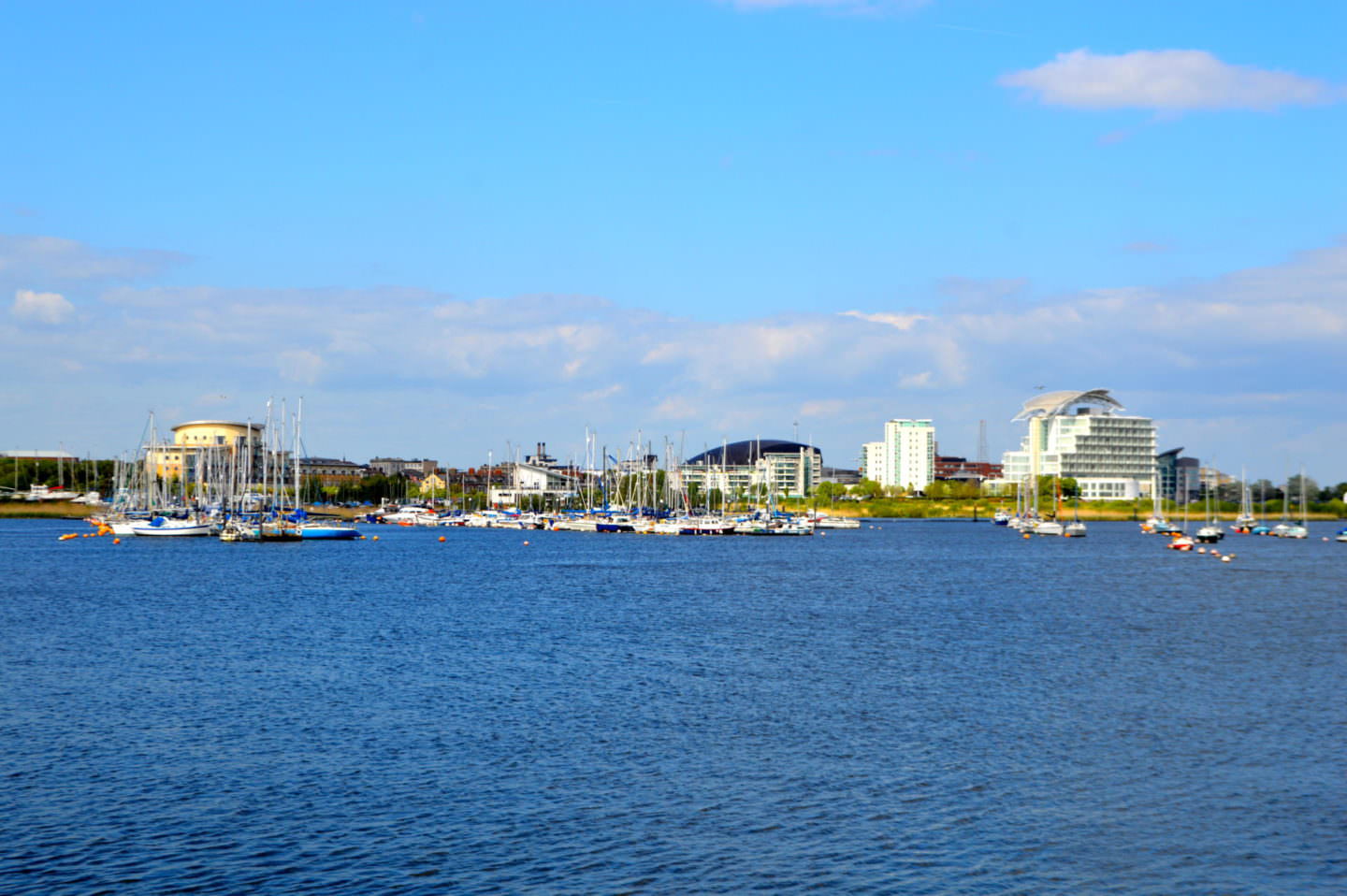 The title kind of gives it away… Tom has left Cardiff which is a bittersweet move. We LOVED Cardiff, and part of me wishes we’d had more than 6 months there (especially over the Summer) but I am thrilled that we’re going to be able to live together again.

So, why the move?

Tom has a new job! Those of you that have been following for a while will know that Tom is a pilot, and his various jobs have taken him from Maidenhead, to Belfast, and Cardiff in pursuit of bigger, heavier aircrafts. He’s been a private pilot up until now, but he’s made the jump to commercial. In July he’ll start with FlyBe from the Birmingham base.

No, we’re not moving to Birmingham, I am far too much of a Londoner to live that far from the city, but we are looking at places west of London around Henley. Both Tom and I will have a longer commute than we do currently, but we’ll have more space and, most importantly, not have a distance relationship! 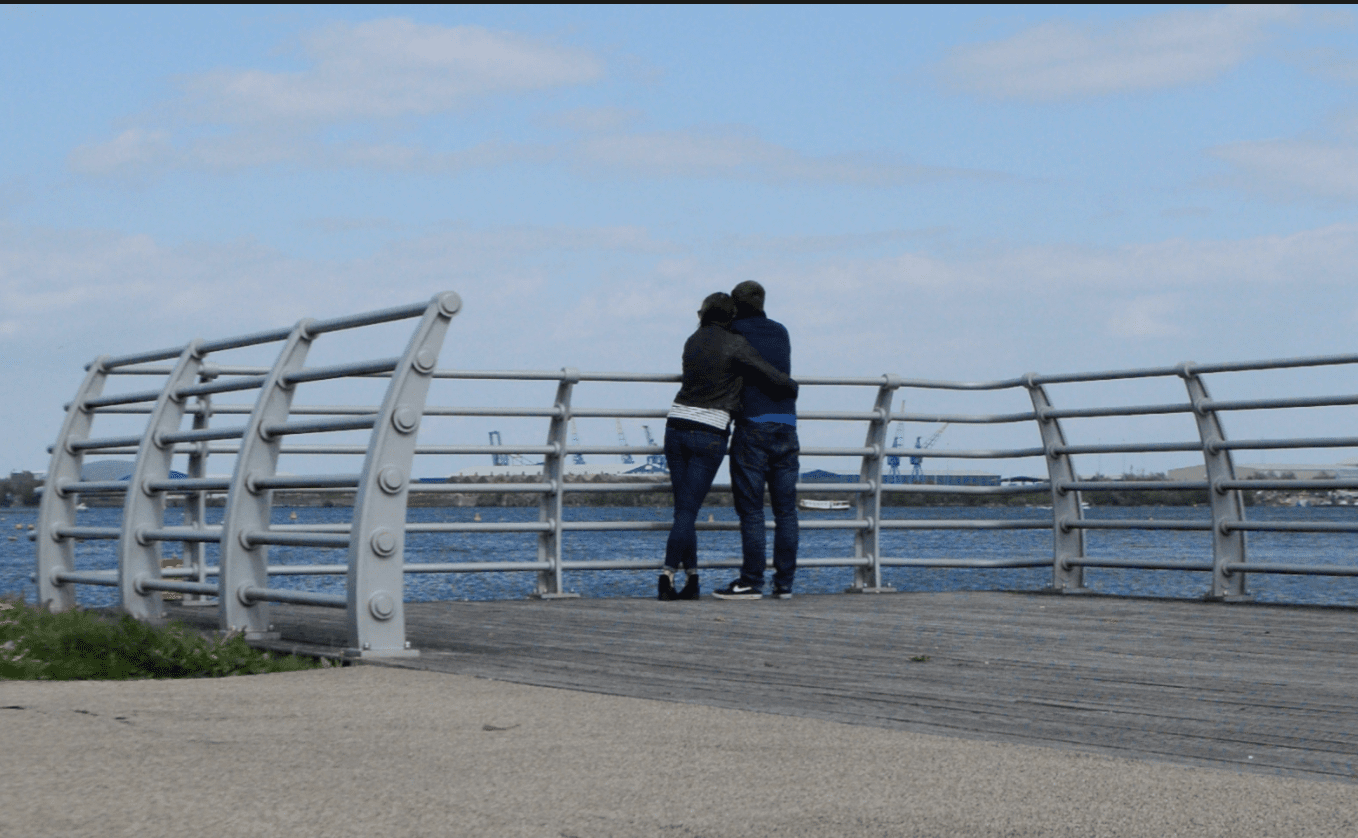 We’re not moving yet – I’m away at lot but between trips I’m house hunting in July while Tom completes his training in Exeter. Planning a wedding and moving house – it’s going to be a big few months!!

Thank you again for all your lovely comments on our engagement post! So glad you all enjoyed it, whilst this certainly isn’t going to turn into a wedding blog, I am hopefully going to share some of our plans with you (although lots of my friends read the blog and I don’t want to spoil any surprises for them!)