I’m trying really hard to keep a positive attitude about my upcoming marathon and aggressive time goal. Remebering the quote ‘If you think you can, or you think you can’t, you’re probably right’. I need to believe that I can do it and run a sub 3.35, otherwise the battle is already lost.

However, there is something very different to turning up to the starting line just hoping and believing that I can make it, and toeing the line knowing that the miles and hard work has been done, and that if I run well and push through, I can make it. 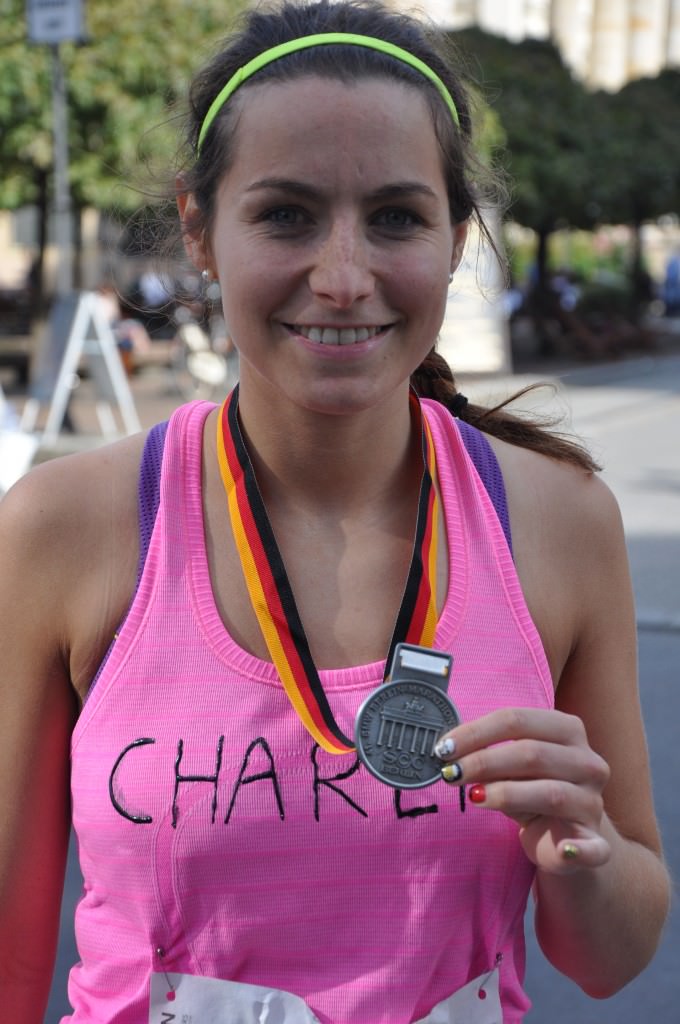 I hope Adam doesn’t mind me using his recent Ironman attempt as an example. He is running 15 marathons this year, including an ultra, and has cycled from John O’Groats to Land’s End successfully, however he only just finished the first lap of the swim part in Ironman Wales. He readily admits in his post that he didn’t do much swim training, and infact had never covered even half the distance before – he was not prepared to race 140.6 this summer and didn’t achieve his goal. Whilst I would be among the first to give him a huge hug and celebrate all his achievements this year, I don’t think it was smart tackling such a massive endurance event without adequate training.

I compare this to Abi who has worked hard all year, riding, running and swimming across Cornwall in rain and shine, and she smashed the very same race, coming 2nd in her age group in her first ever Ironman! Read her amazing race report here. 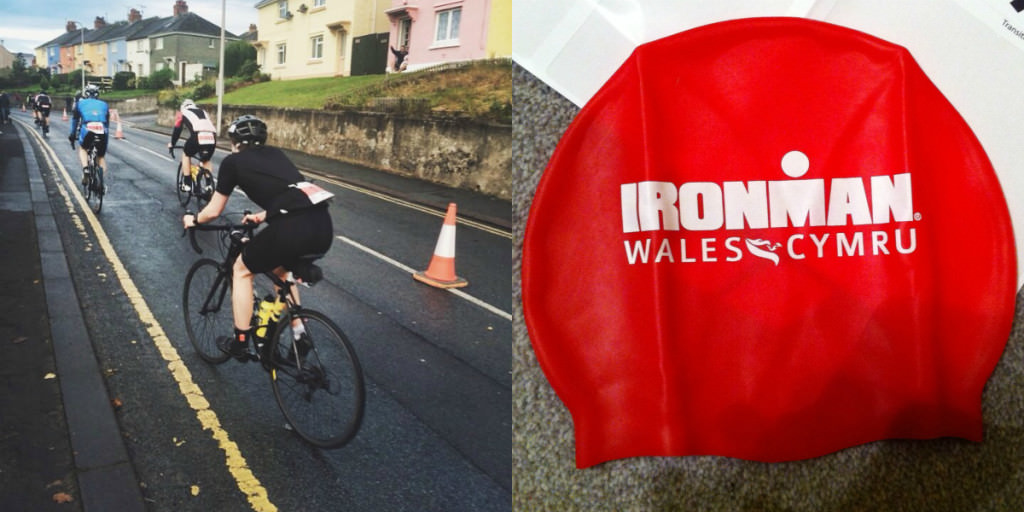 It’s easy to read blogs by my friend Sophie who ran 100km, and took on the same Ironman Wales last year with very little specific training and still finished strong, and think we can do the same. Whilst I am not debating that some people can do this, and you don’t necessarily have to train specifically for events, fitness does translate to other sports, I think this is dangerous for the everyday athlete. I wouldn’t turn up to the start line of a marathon without some solid training behind me and personally don’t think others should either. If you do finish, I would imagine it might not be a very pleasant experience and you could do serious damage.

It can be easy to get caught up with the next challenge when I spend time with friends from Project Awesome, they always seems to be doing something bigger, better, longer, harder, or faster.

Running a marathon is a big deal. Running an Ultra is a big deal. Tackling an Ironman is a huge deal. Let’s not forget this, but I believe they should be trained for, respected and the medals/titles earned.

Good luck to all those running the Berlin marathon this weekend, in particular my amazing cousin, Lucy. She’s worked so hard this summer, training on family holidays, embracing the hills around Henley and  running further than ever before. I hope you smash it Luce!! She’s running for Make a Wish foundation if you’ve got a little spare change in your pocket… xx