This weekend has been jam packed with fun activities that I have wanted to do for a while! Firstly, I was taken on a surprise date to The Waldorf for a Champagne afternoon tea. I LOVE afternoon tea, and this one was so cute, with a selection of mini sandwiches in different types of bread including carrot bread!

After our tea, we walked around Covent Garden before heading up to the Cambridge Theatre to see Matilda the musical. It was amazing. The choreography was so well thought out, and the songs were pretty catchy. The main girl, Matilda, was such a good actress and singer, the other kids in the play were really impressive.

Yesterday morning Tom and I went for a bike ride around Hyde Park. I had wanted to rent a Boris Bike for ages, but was a little nervous about riding one on the roads. We got the tube to Hyde Park Corner and found a docking station. I couldn’t believe they were only £1 for 24 hours to rent the bike! 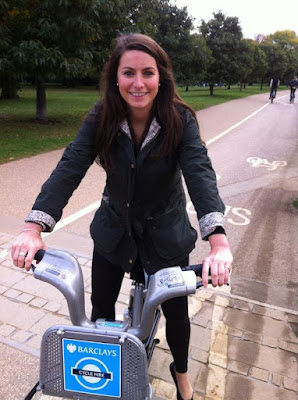 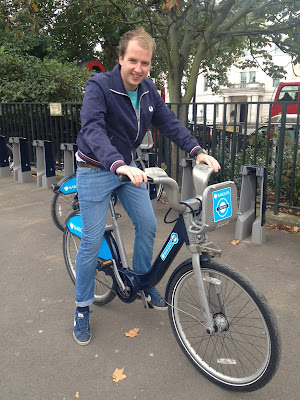 We cycled around Hyde Park before braving the roads to bike to Buckingham Palace. 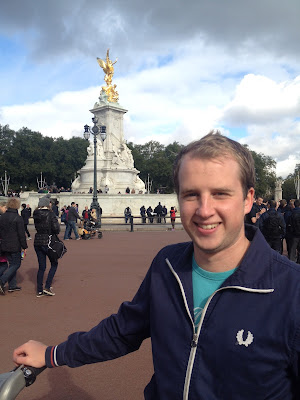 After cycling around Buckingham Palace, we decided to attempt to cycle back home. We made it through Victoria, (including going the wrong way around a square, whoops). We biked down Kings Road and back to Earls Court. 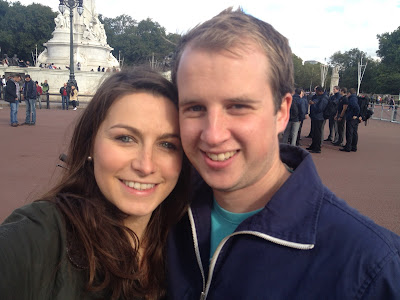 I would really recommend anyone visiting London to rent Boris Bike for a bit, its such a good way to get around- we zipped through loads of traffic, plus really cheap! We used google maps to navigate around RunKeeper to keep track of how many miles we cycled. We ended up with a total of about 8 miles, not bad for Saturday morning.