I was bummed when I didn’t get any of the tickets I applied for at the Olympics, but I made sure to apply for a number of Paralympics tickets in events that I missed during the Olympics. I would still get to see amazing athletes perform and see the venues.

I was lucky enough to get tickets to the Paralympic Dressage, Wheelchair Basketball and Paralympic Athletics. The first of these was the dressage yesterday at Greenwich Park, with my cousin Lucy. 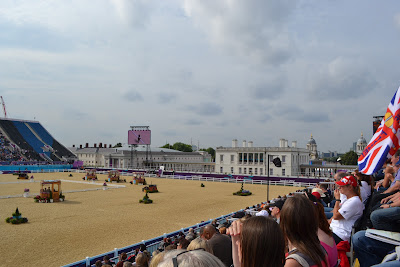 After queuing for quite while to get into the actual park, it was a fair old walk to the arena, and without allocated seating, we were worried we might not have a great view. Luckily, with just two of us, we were able to slot easily onto one of the lower rows, giving us a pretty good view of the dressage. 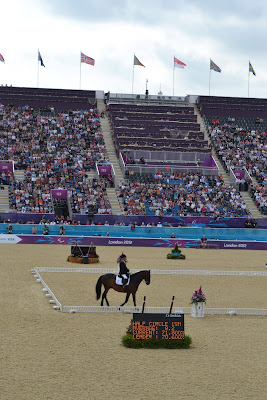 Before each rider began their test, we were told about their disability. It was so inspiring that so many of them had had riding accidents, and were able to get back on the horse and compete at such a high level. 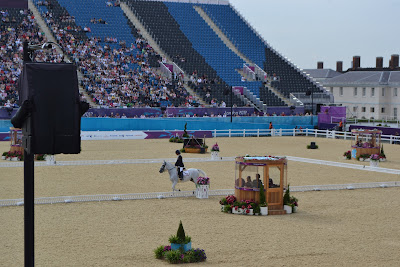 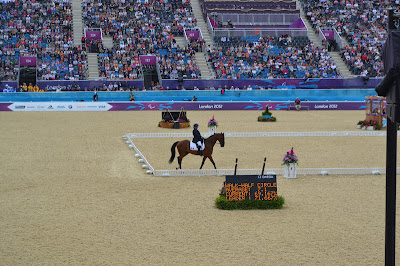 The British rider, Lee Pearson, did a great job and was ahead for the majority of the afternoon. One of the last riders to go was Australia’s Formosa, who did amazingly, and took Gold in her first Paralympic competition. 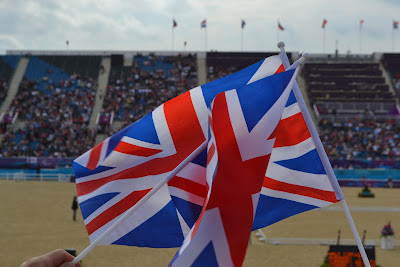 Bronze medallist Pepo Puch was also brilliant. He competed in the Olympics in 2004 before suffering a spinal injury after being thrown from a horse in 2008. 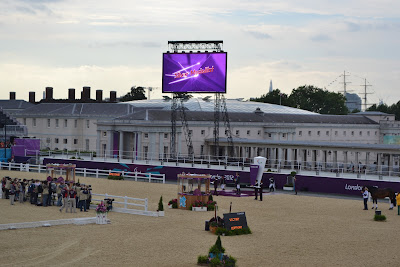 It was fun to be there for a medal ceremony, something I didn’t get to see during the Olympics. It was a little disappointing that it wasn’t Gold for ParaGB as I would have loved to have heard the national anthem, but we were still so proud that GB was on the podium! 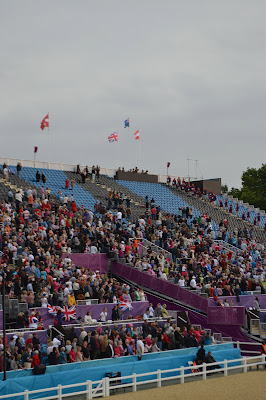 I have been a little more slack this week with my gym going. I got up late on Wednesday for my pre-work workout, and had to reduce my treadmill workout to fit it in. I need to get up earlier when I have early morning workouts scheduled!

I did an incline walking workout that was exhausting even though I could only fit in 20mins. It had my calves burning.

I then completed this workout on the PowerPlates.