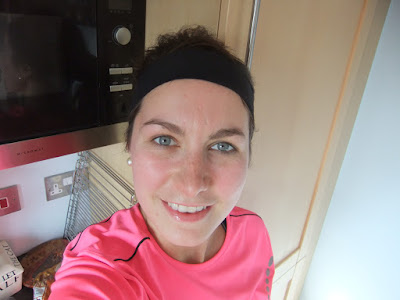 Once again I am in training for the London marathon. After last years knee injury and subsequent withdrawal from the 2011 marathon, the people at MIND were kind enough to let me roll my place over to the 2012 marathon.

This year I have decided to use Hal Higdon’s training plan for Novice Supreme runners, a 30 week (yikes) plan starting with 1.5 mile runs. Whilst I don’t think of myself as a ‘Novice Supreme’ runner after getting up to 18 miles during last years training, I have not run in 6 months and felt that the extra weeks of short runs would help build up muscle strength and speed. 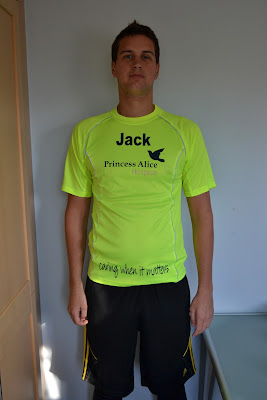 Although Jack isn’t running the marathon this year, my friend Loz from Uni is running it for Alzheimer’s. We have already been on a 5 mile training run together, although it may have been a little premature as we had to walk after every mile. 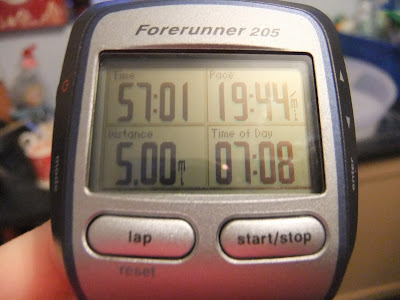 I am also hoping that I will be able to go on training runs with my friends Anna and Emily. Anna has never really run before and is signing up for a half marathon in Feb, Emily on the other hand is a seasoned runner and completed a half marathon last year. 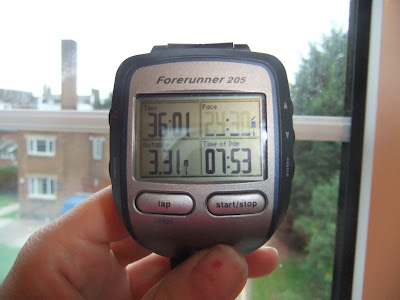 My training runs so far have been going quite well. After the first few runs when I thought I was going to hyperventilate and had to ‘stretch’ rather more times than I would like to admit! 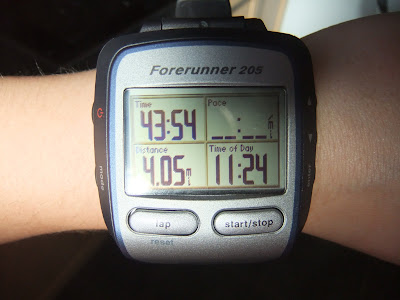 I missed two weeks of training runs due to illness but am back at it now and haven’t missed any more runs, despite a few efforts to talk myself out of running.
I have been setting myself daily challenges so that I can focus on something during each run. 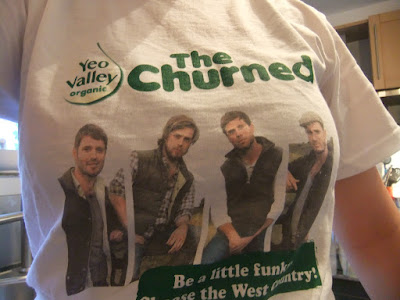 I loved running in my new Yeo Valley t-shirt of The Churned for a training run last week where I set myself the challenge of running 1.5 miles in under 15 minutes. 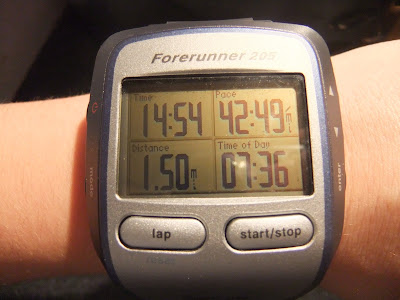 I am slightly concerned with how slowly I am running at the moment. I think I am going to have to incorporate some speed sessions into my training.