After a rather heavy Friday night out for a friends birthday, Saturday was not particularly productive.  I may not have left the sofa until 1.30pm (and that was only to go to Sainsbury’s!) I did get up properly a bit later to head over to my friend Helena’s surprise party organised by her lovely parents. When we got to Helena’s house we were told that the party was no longer a surprise as earlier in the day she had announced that she hated surprises! 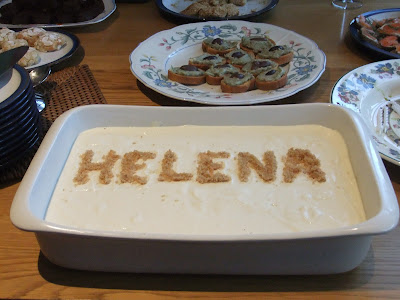 It was lovely to see her and a number of other friends. Helena’s mum had put on a brilliant spread including a lovely cheesecake birthday cake. 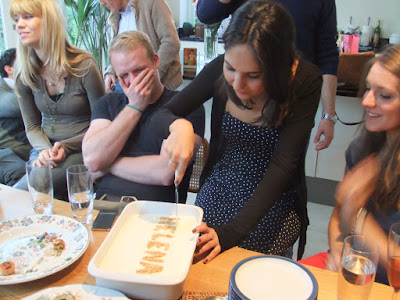 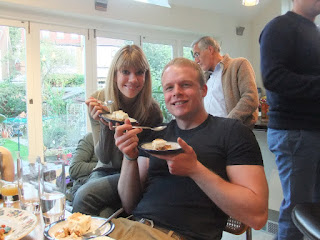 After a less heavy Saturday night, I convinced my friend Anna to come on a 3 mile run with me around the river. 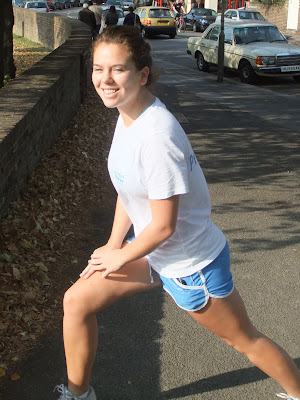 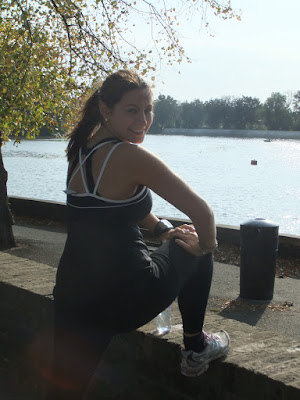 We stretched then set off. Anna was quite nervous as this was the furthest she had ever run. Anna did so well, it was so hot and we were running pretty fast! 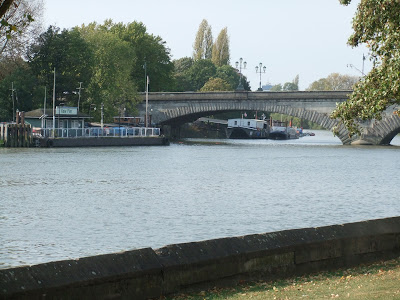 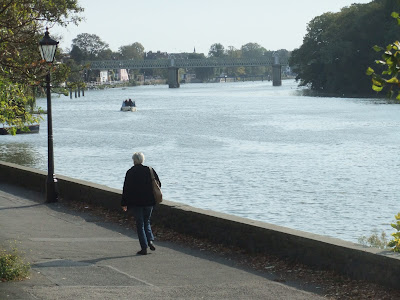 It was really nice to have a running buddy, and the 3 miles flew by. 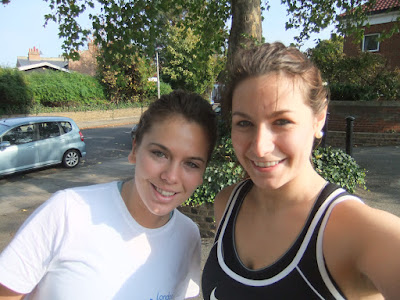 Anna did really well running at pace for 2.4 miles, I was so proud of her. 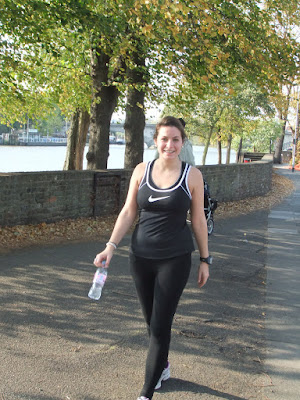 I ran past the car and up to the bridge and back again to clock 3 miles on the garmin, meaning the final mile was 9.49 pace. Although this is not fast, it is pretty fast for me. 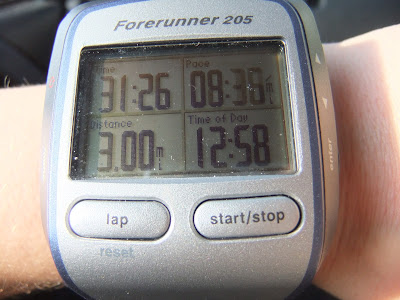 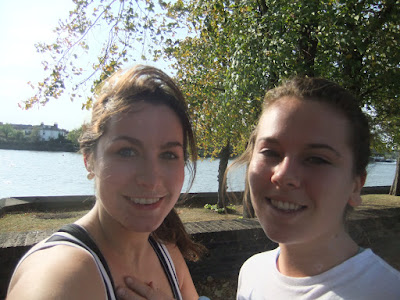