An attempted mugging isn’t the ideal way to start a night. Whilst walking to Victoria Park for the Adidas Pure Boost X supper club with Jackson & Levine, and checking the map on my phone for directions, a guy on one of those ridiculous hoverboard skateboard things grabbed my phone as he whizzed past.

Luckily, my Raynaud’s has been terrible recently which meant that my icy hands had a very tight grip on my phone, and that coupled with my loud scream were enough to put him off balance, and whilst I stood frozen, he skated/wheeled away.

Needless to say I was a little shaken, I was on the phone to Zoe (in New York) at the time via my headphones so she stayed on the phone to me whilst I got to a busier area.

I was rather grateful that there were cocktails on hand when I arrived at the large X in Victoria Park, and I dived into The Energizer, a mixture of Prosecco, Gin, Elderflower and Lavender. 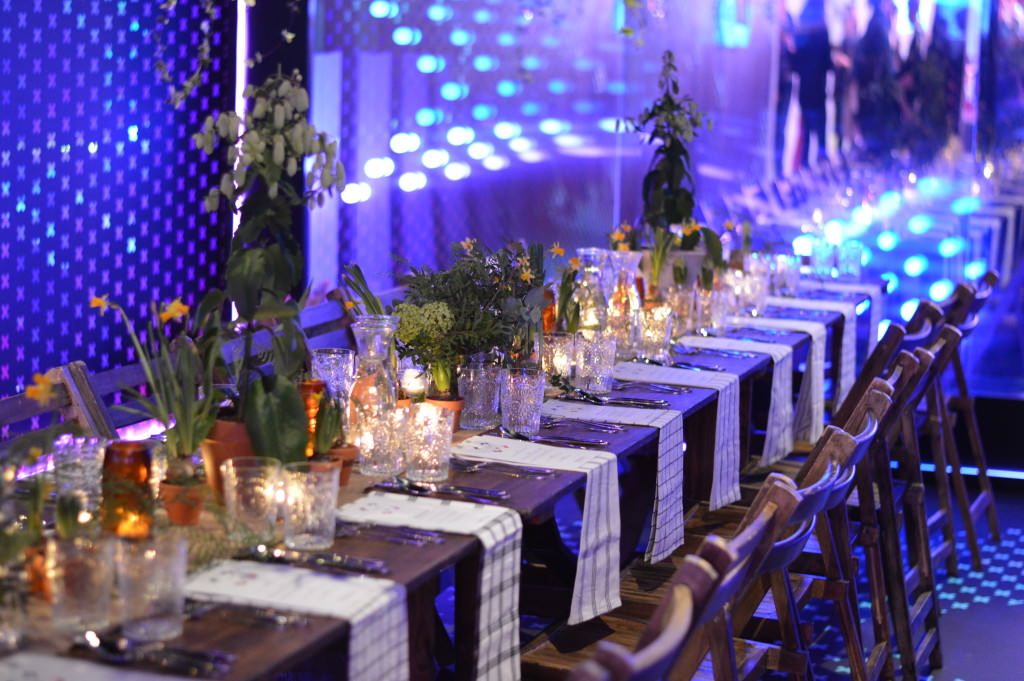 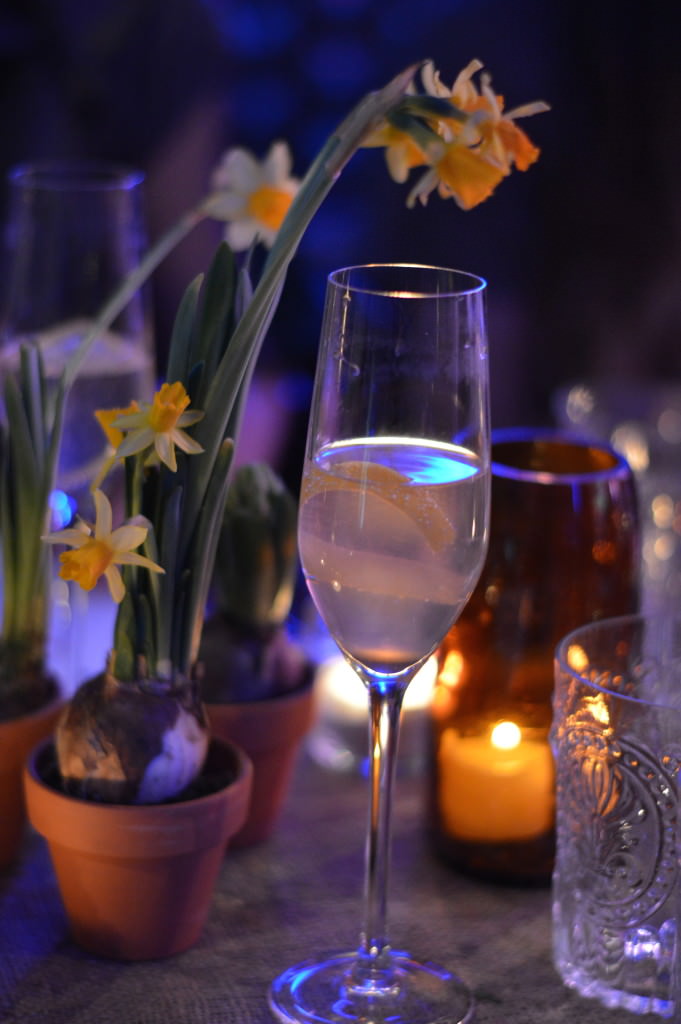 The launch of the Pure Boost X has been heavily focused on influencers, which I think is an awesome and brave move from Adidas, however I was surprised by the lack of runners they’ve used for the launch on a running shoe! They do have daily runs throughout the lit park led by Claudia from Advent Runners- who I finally met IRL (‘Grandfather, that means In Real Life!’) 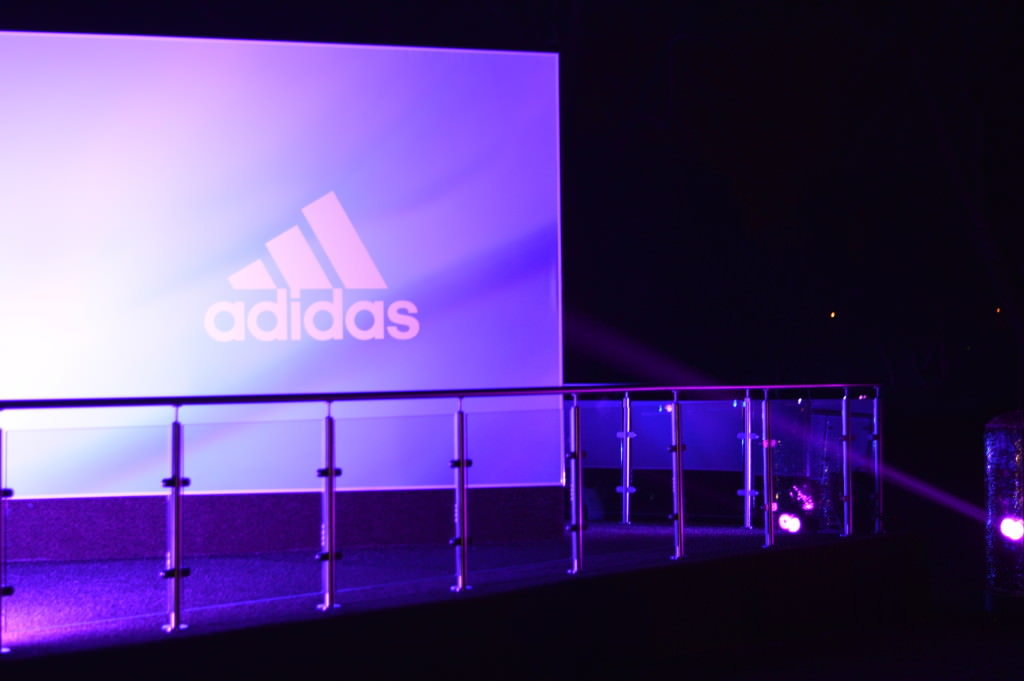 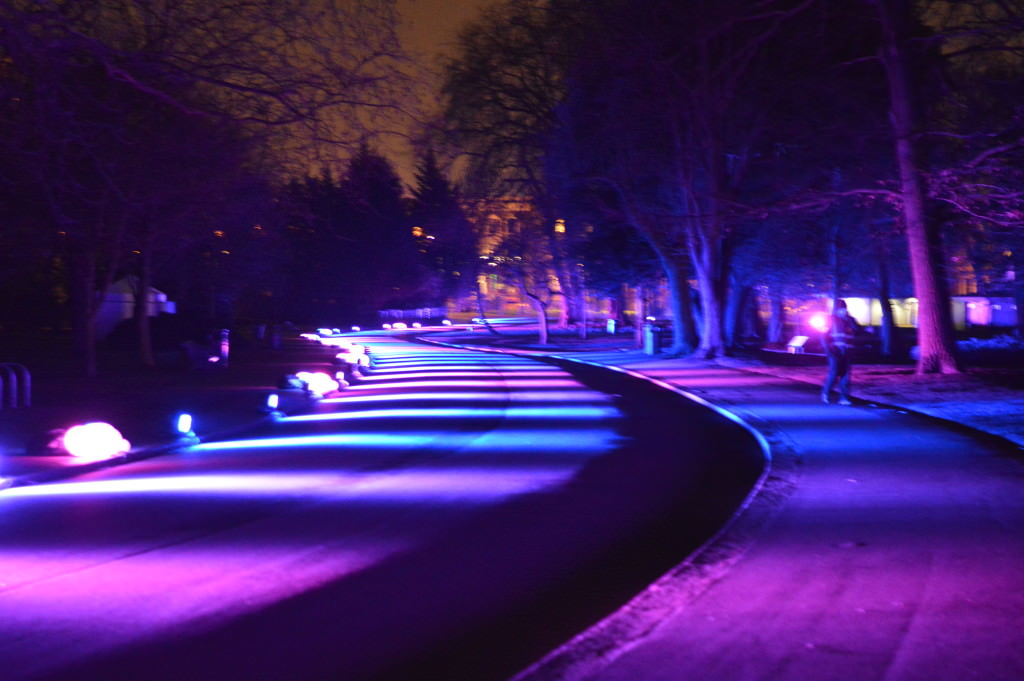 There were a few familiar faces at the event, so it was lovely to catch up and hear about the sessions they were hosting in the space. Cat led two Energizer Yoga sessions, whilst Zanna, AJ and Faya are leading some HIIT workouts next week, and Carly is doing a meet up and class- the ballot entry for this is opening soon!

The aim of the night was to launch the Pure Boost X space, where women can train for free, and run in safety in the park, sentiments that align with the launch of this shoe – the first Women’s only running and training shoe. You can read my review of the Adidas Pure Boost X here. 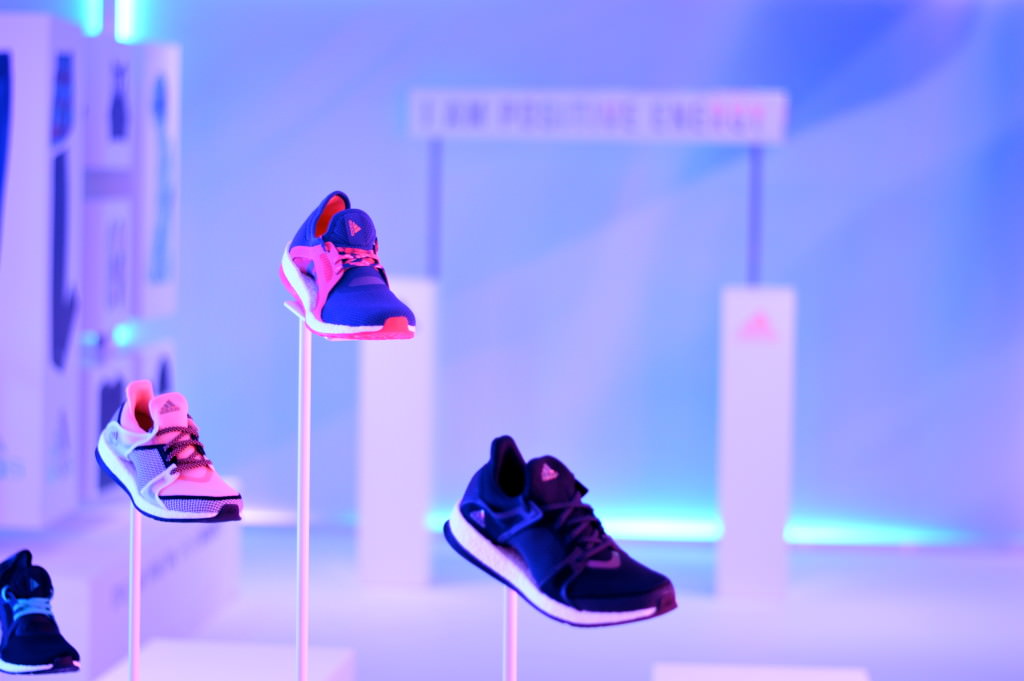 Look how pretty the other colour ways are… seriously lusting after the Black & Teal and the White and Coral pair!

I personally run to eat, so I was keen to tuck into the amazing spread put on by Jackson & Levine. They had used the park setting as inspiration, and used seasonal produce to prepare the feast. First up was a Ricotta, Blood Orange and Cabbage salad. 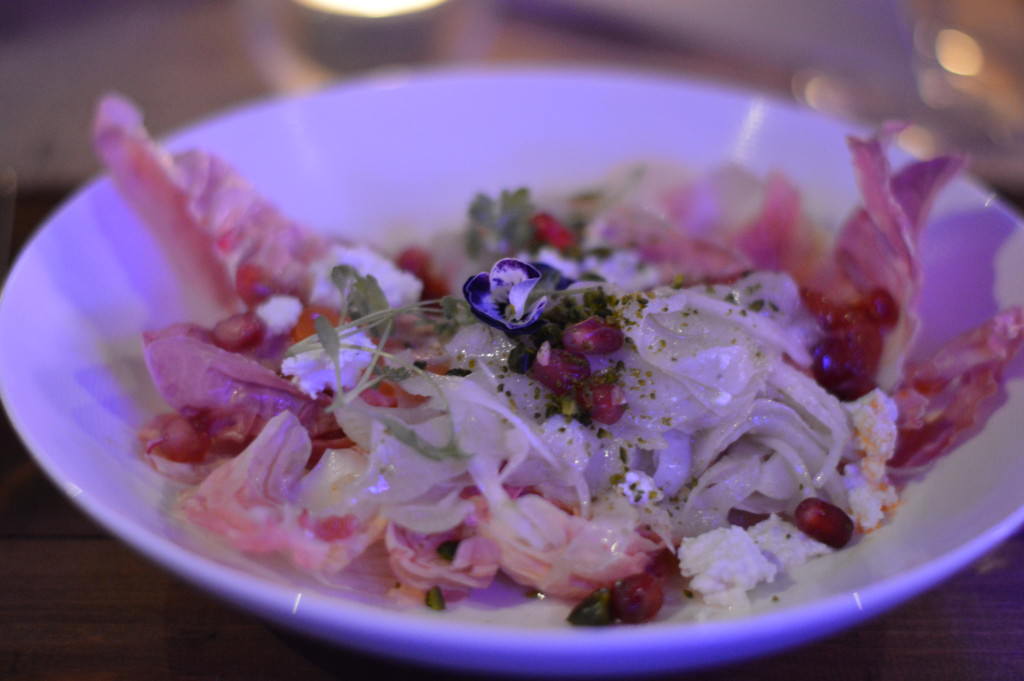 Our main was slow roast Shoulder of Lamb, with tenderstem broccoli, roasted aubergine, butternut squash, spelt and rocket. It was delicious, but very rich! 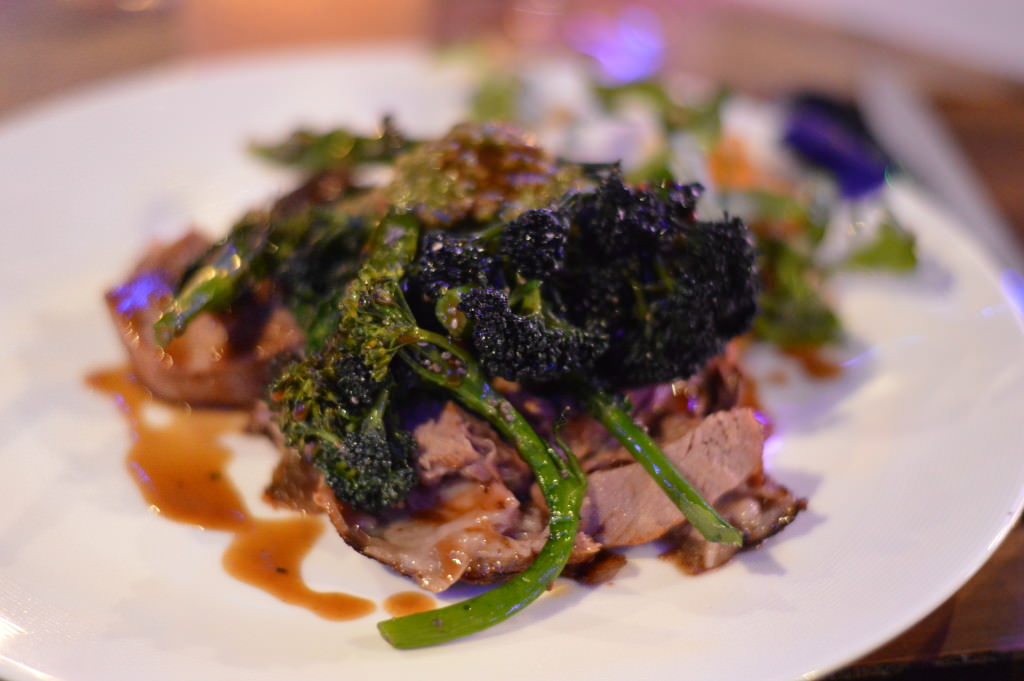 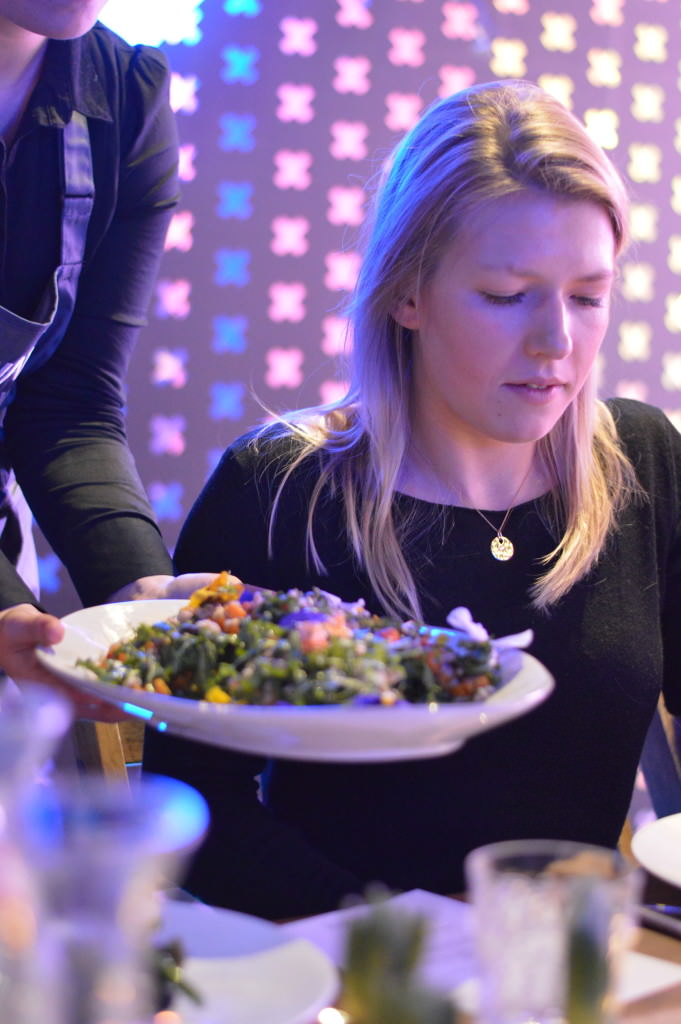 But my favourite course was the Rhubarb and Hazelnut mess with ginger cream. It was perfectly balanced, with the sweetness from the meringue and the tart flavour from the rhubarb and ginger. 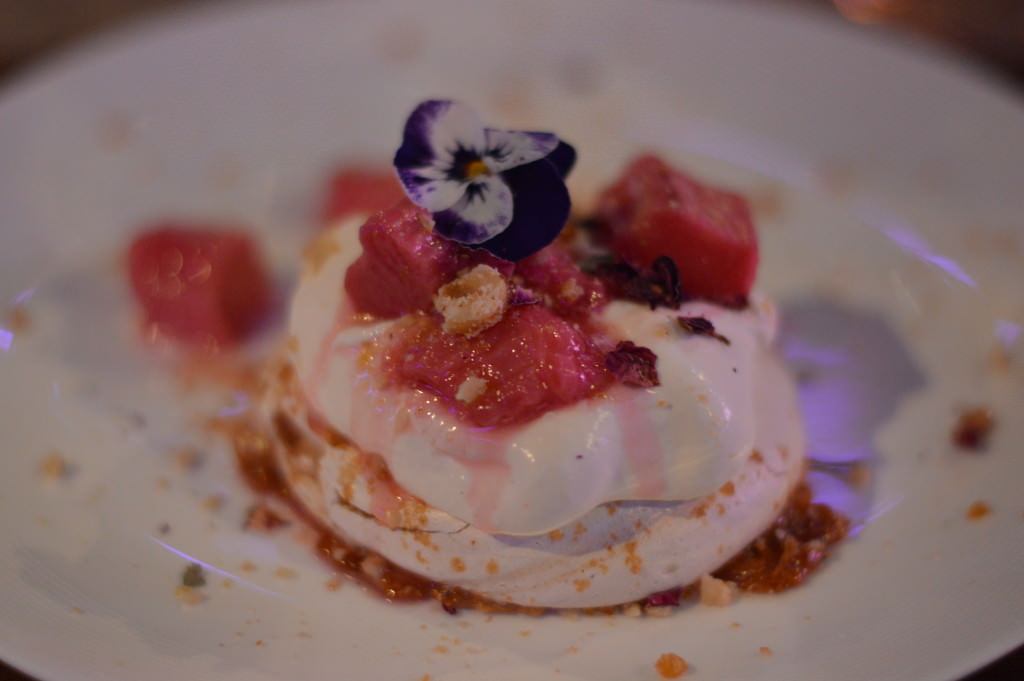 I left feeling very satiated, and keen to join Claudia and her advent runners for a Beigel Run someday soon!

Even if you haven’t secured a spot at one of the ambassador workouts, it’s worth popping in to the X over the next week, whether it’s just to take some selfies inside the space, to join an organised run or to run around the park (and take advantage of the loos!)