One particularly dark morning last week I sent a question out on twitter asking people where they run when it’s dark and how they stay safe. Looking outside my own window, I was too nervous to run my particular route that isn’t all well lit in the very early morning. Within minutes I had a number of tweets of encouragement from other runners, letting me know I certainly wasn’t the only one who was a little scared of the dark, and giving me lots of advice.

Here’s some of the tips for running in the dark that I thought you guys might find useful too;

Taking lots of this advice on board, yesterday I borrow Tom’s head torch, dug out a high vis vest and dragged Tom out for a 3.5 mile run along the trail I love so much. 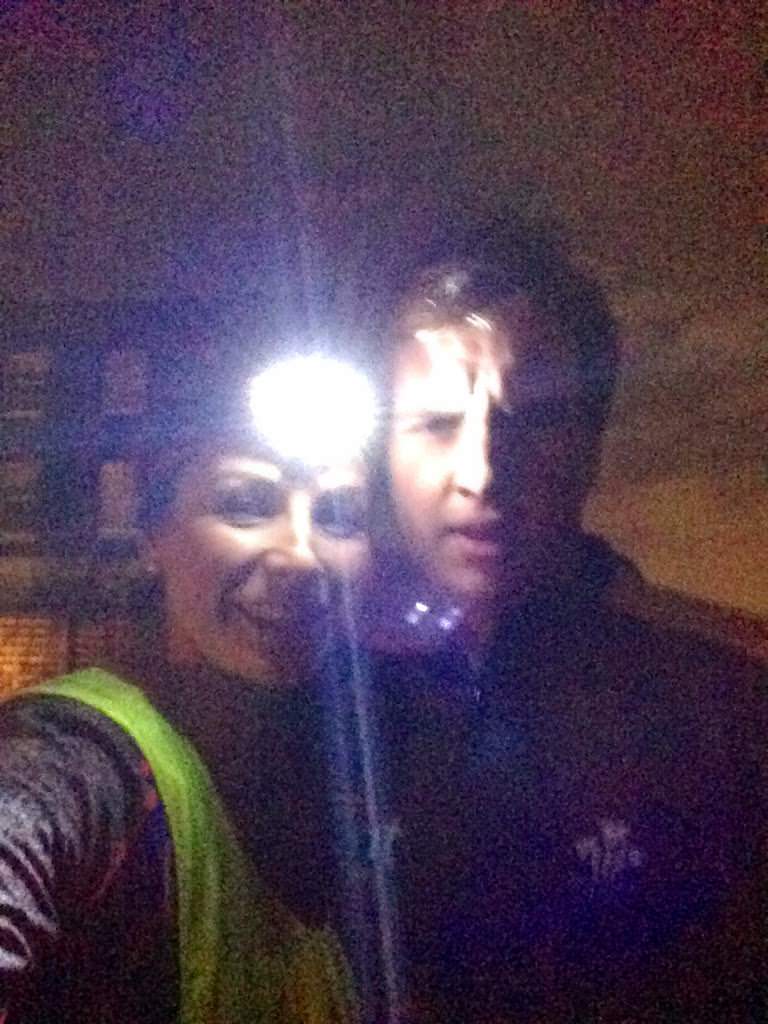 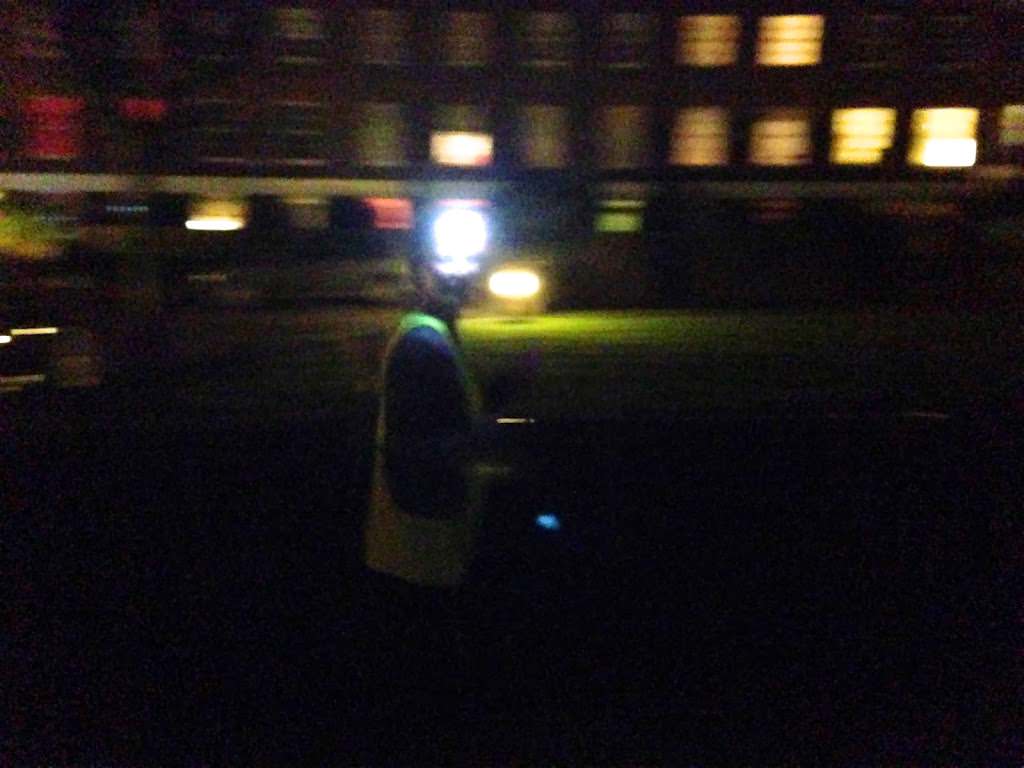 Turns out I actually do not love it so much in the dark, even with Tom and a head torch. The 3/4 mile stretch that’s completely unlit was just not so much fun with only the head torch light to guide the way, and I was worried I’d step on something or roll my ankle on an unseen hazard. It confirmed to me that I need to find a ‘dark running route’ that I’ll feel confident running on my own. 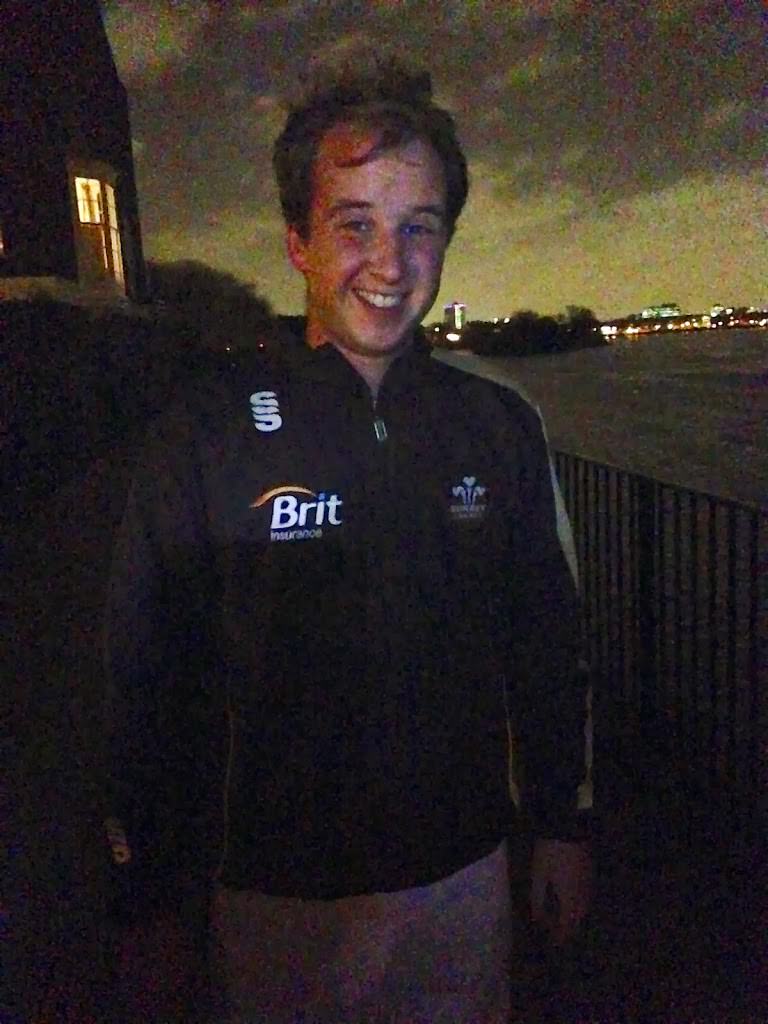 It was fun to get out for a run with Tom though- he’s actually training for his first half marathon! We’ll be running the Surrey Half Marathon on the 9th March- feel free to join us. Although he won’t let me help him with a training plan (yet), he’s keen to join me on a few more runs and even suggest we do another one tonight. I’ll make him a runner yet! If you’re looking for a beginner half marathon training plan I really recommend Hal Higdon’s Novice Half Marathon plans. If he does ever listen, I’ll probably give Tom a version of Novice 2.
I’m planning on working with Gia again for this half marathon season, as I’m trying to run a sub 1.50 at the Adidas Silverstone Half Marathon on 2nd March. I’ll then use the Surrey half as a recovery run/training for Paris if I meet my goal, or give sub 1.50 another attempt if I miss it at Silverstone.
What are your tips for running in the dark? What’s your next goal race?