If you’re in London this weekend come along to my charity spin class at Boom Cycle Holborn on Sunday morning at 9.30am- sign up by donating here– you’ll get a free healthy brekkie afterwards too! 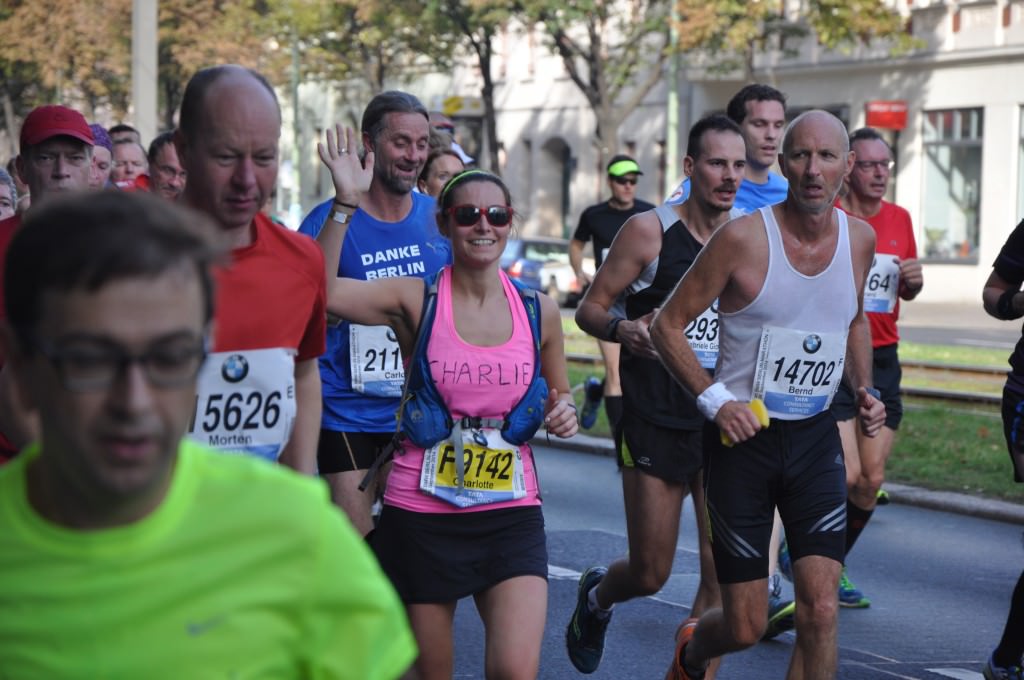 Have you read my post about why I believe anyone can run a marathon? Well this post explains why you don’t have to! 🙂

A few summers ago, everyone was talking about Alexandra Hemsley’s book ‘Run like a Girl’, and I even had the opportunity to workout with her at a Nike event. However I had a bit of a problem with the book. I felt that it jumped straight from starting to run to running a marathon. Not once did I see Alex suggest that you try another distance, start with a 5K, sign up for a half marathon. She just seemed to talk about marathons.

I felt that it made out that to be a runner, you have to run a marathon. 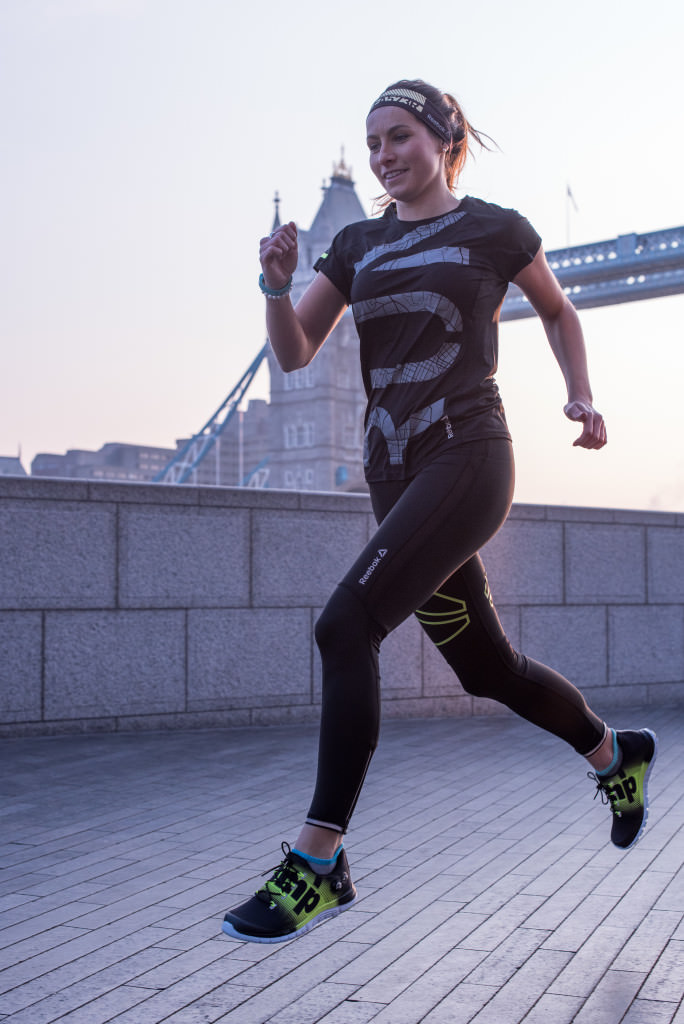 I know I get swept up in marathon excitement, partly because it’s the distance that made me start running, and partly because I actually enjoy everything that goes into running a marathon. Plus I like the improvements you can see in marathon running. I knocked 45 minutes off my time in a year, and have since knocked another 20 mins off. You wouldn’t see those dramatic improvements in other distances.

But marathons should not be underestimated. The training is hard; hard on your body, your social life and sometimes, your relationships. They are expensive, they are time consuming and they are painful. People (myself included) sign up for the prestige of running a marathon, even though the experience can often be rather unpleasant.

Why are you training for and running a marathon? For the achievement? for the enjoyment? for the challenge? Or because you feel like you should to be a ‘real’ runner? 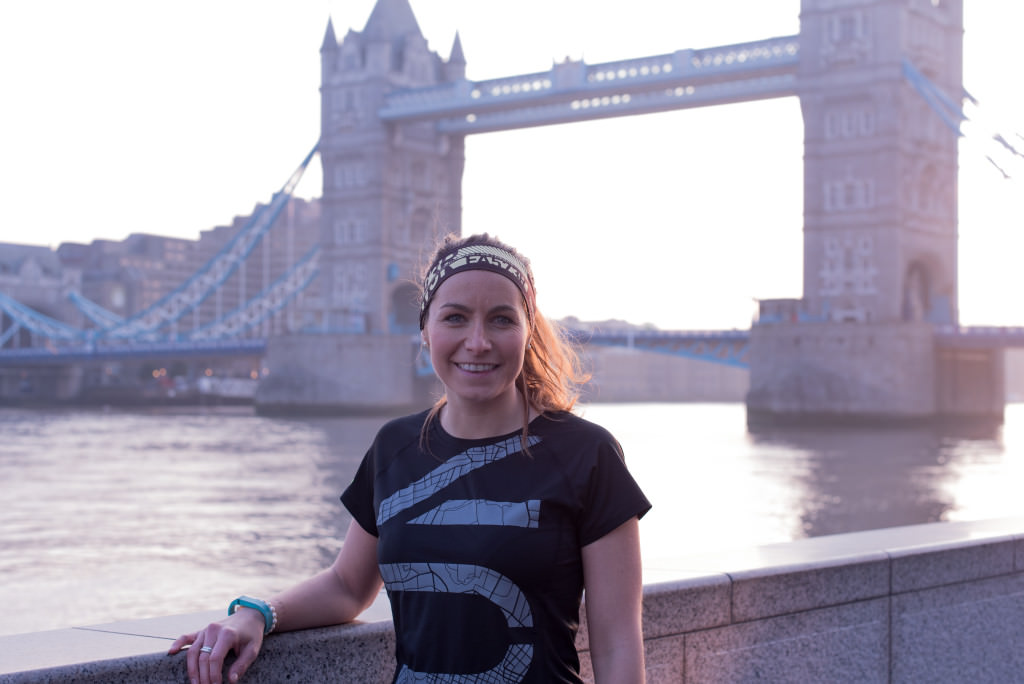 Inspired by Janae’s post, here are a few ‘You’re a runner even if….’ Comments

Why not join a running group and meet some other runners, sign up for a Race for Life, or attend your local ParkRun? These activities make you just as much of a runner and someone with 50 marathons under their belt.

Whilst I love running, and do want to continue to run a few more marathons, I know not everyone wants to run, and that’s fine too. Find a sport or activity that you enjoy and do that. Stay active. As my Aunt tells me, she is not a runner, will never run a marathon but still plays hockey regularly aged 52 because she enjoys it. That’s the key to staying active and being healthy, is to find something you love and stick with it!

You don’t have to run a marathon.

If you’re in London this weekend come along to my charity spin class at Boom Cycle Holborn on Sunday morning at 9.30am- sign up by donating here– you’ll get a free healthy brekkie afterwards too!