I’ve been wanting to take part in a relay race since reading a bunch of blogger’s Reach the Beach relay race recaps back in 2012! There have been a few opportunities to take part in ones in the UK this summer, however they’ve happened to be whilst I was away, running 20 miles or climbing the Three Peaks. I was thrilled when Helly Hansen’s team approached me about taking part in their Beauty and the Beast Trail Relay on September 20th.

It might be my final week before the Berlin Marathon, but with a 4.4 mile loop to tackle, (albeit with a few ‘Beasts’ of inclines on the way round), plus a group of girls that are in it for fun rather than a good time, I’m excited to be taking part, and finally tackling a relay race! 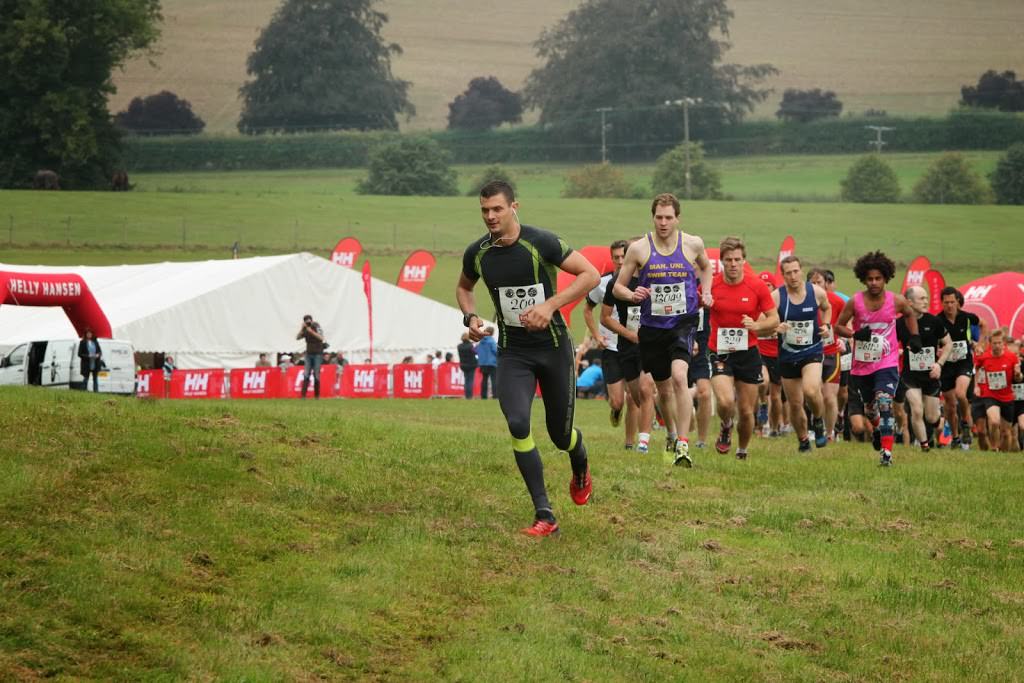 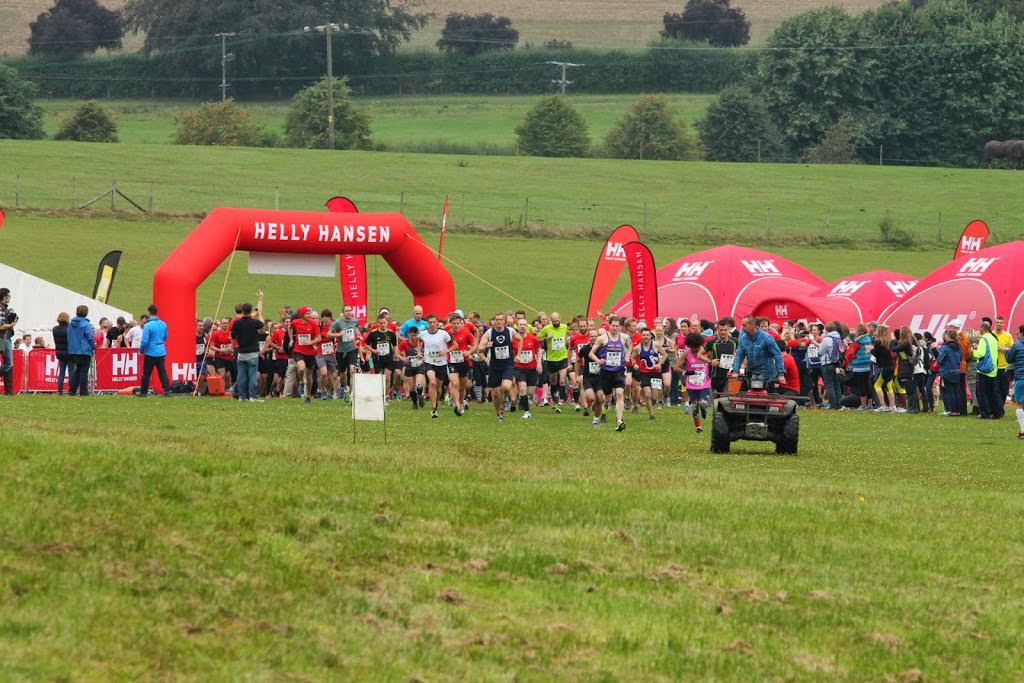 The hardcore race, held at West Wycombe Park in Buckinghamshire is raising funds for Walking with the Wounded. And you and your friends can take part too. I’ve got a Team of 2 or 3 entry to give away. Grab a group of friends and family and tackle the beast while enjoying the beautiful views and fabulous race day hospitality.

To find out more about the race visit www.hellyhansenbeautyandthebeast.co.uk. 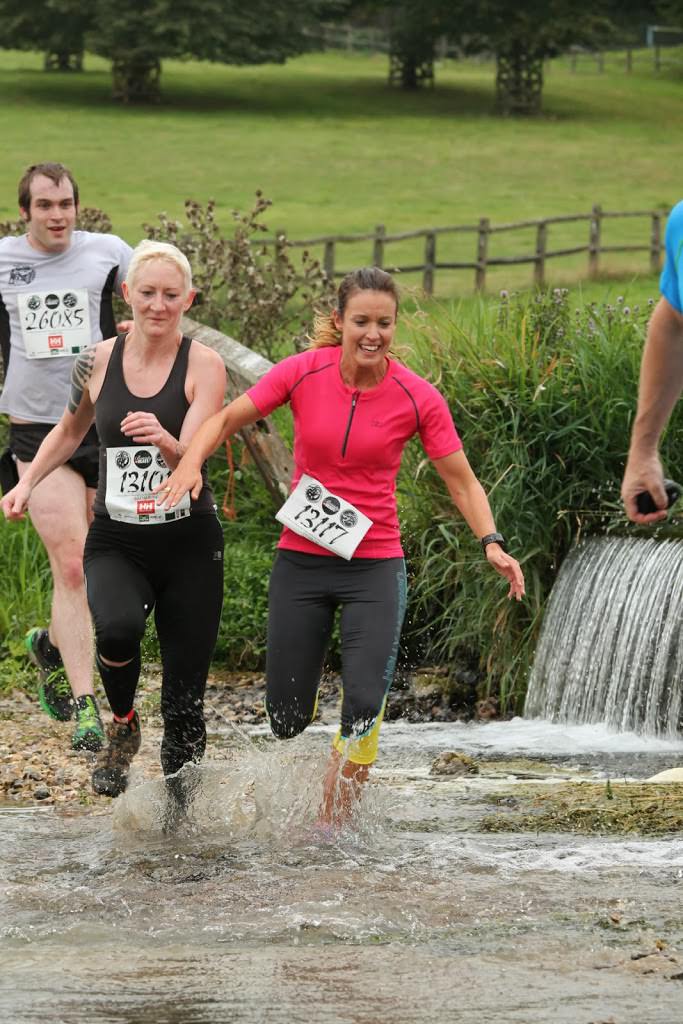 Winners will be drawn at random and announced on the blog and on Facebook on the 7th September. I was given complimentary entry to the race, as well as the competition prize.