I’ve just got back from a lovely weekend in the country with some girl friends from school. Not many of my friends are runners, so when I told the girls I was bringing my trainers and asked if anyone wanted to join me on a run, I wasn’t optimistic that I would get anyone to join me!

But the girls surprised me, they all brought their stuff and were pretty keen on a Sunday morning run! 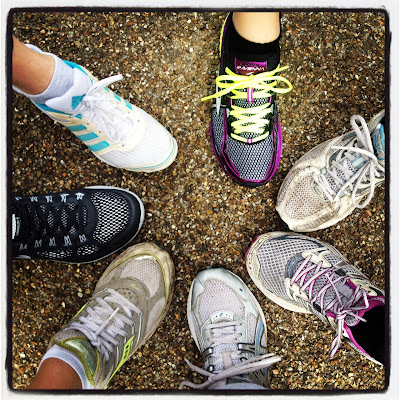 It’s great to include runs and workouts into spending time with friends, something I have been trying to do more often recently.

We split into two groups with Amanda leading the front group- she is fast! 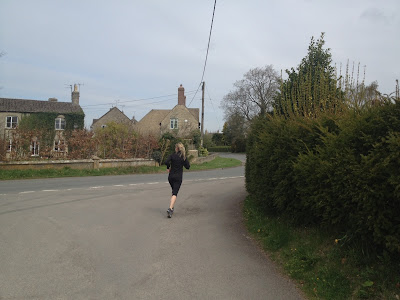 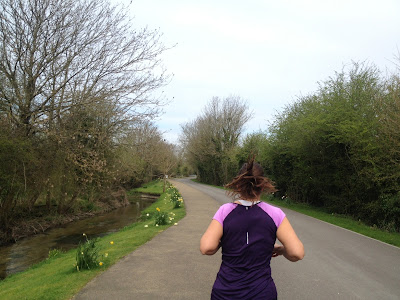 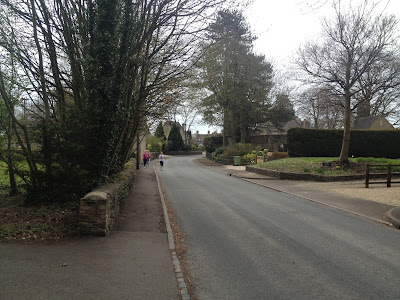 Can you spot the girls running? It was Jess’s first run (ever?) and she did great.  Jess said that she would never have gone out on her own but actually quite enjoyed it! I hope they all want to keep running after this weekend!

Our front group ran around the Lake near Emily’s cottage. It was beautiful, and made such a difference from running on the pavement. We only ran a total of 2.25 miles but at an average of 8.24 min miles, faster than I run when I’m alone. 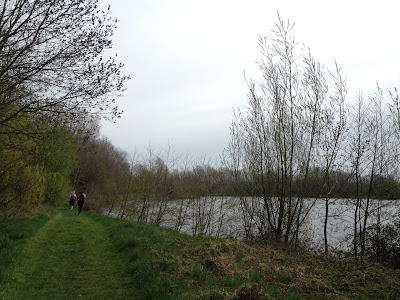 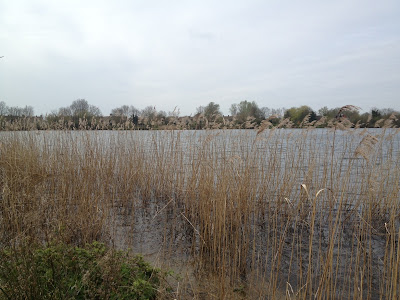 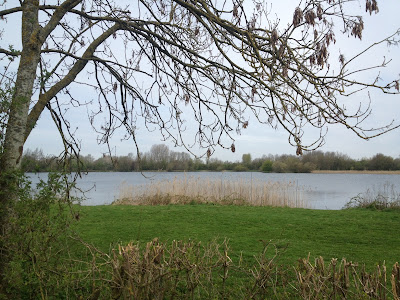 It’s was so lovely to do something I love with my friends. I think I have even convinced some of them that running is fun, and to sign up for some 5K’s with me! I have made some friends through run club, and they all love to run, but it was great to get my school friends running!

I love getting out of London for the weekend, slowing down and relaxing. We spend our time eating, cooking, shopping and drinking Prosecco. A lot of Prosecco!!