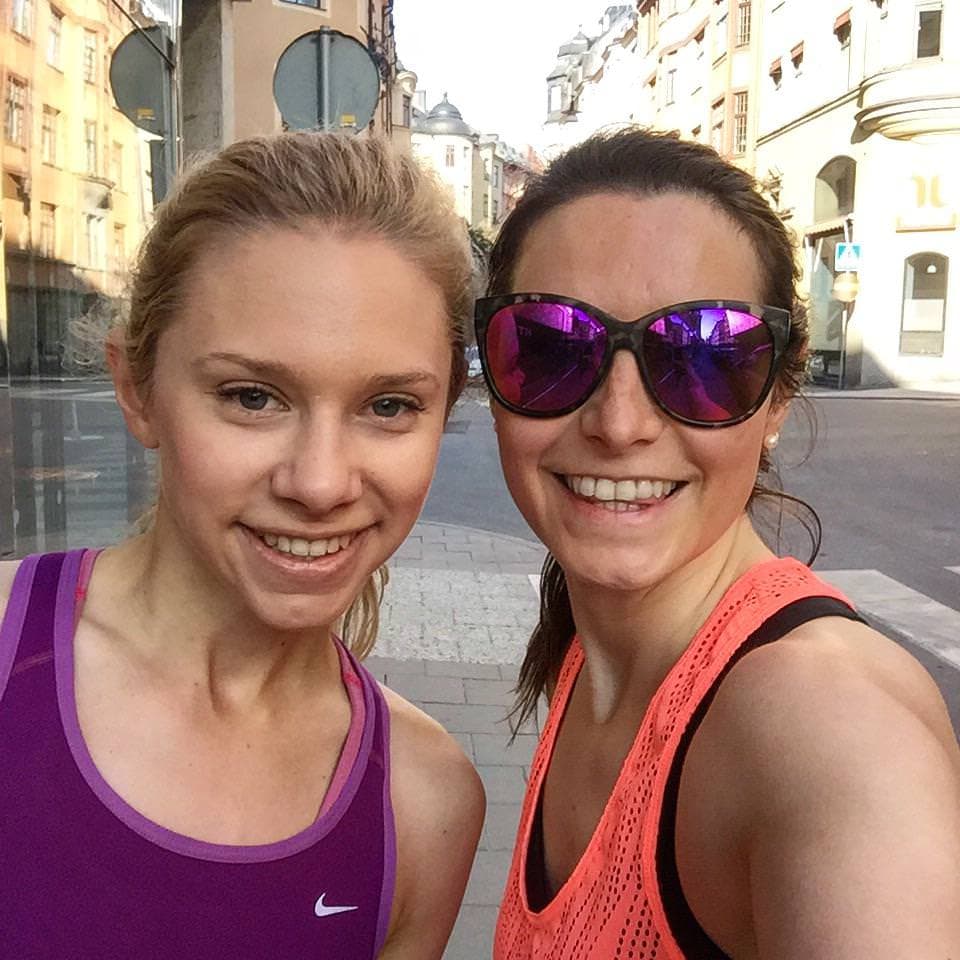 I’m in Stockholm at the moment with Visit Sweden to explore the city and watch the Stockholm Marathon. Although I didn’t run the 26.2 miles around the city, I still wanted to get a run in. I’ve never been to Stockholm before so thought it would be fun to organise a running tour of the city.

After some googling, I came across Stockholm Running Tours, a small company run by three girls – Carolina, Linnea and Hanna. They organise private and small group running tours around Stockholm.

Linnea met me at our hotel, Scandia Norra Bantorget, at 6am on Friday morning (this early alarm was a struggle after two early alarms in a row and the hour time difference) but so worth it. The sun was shining and it was already really warm outside. 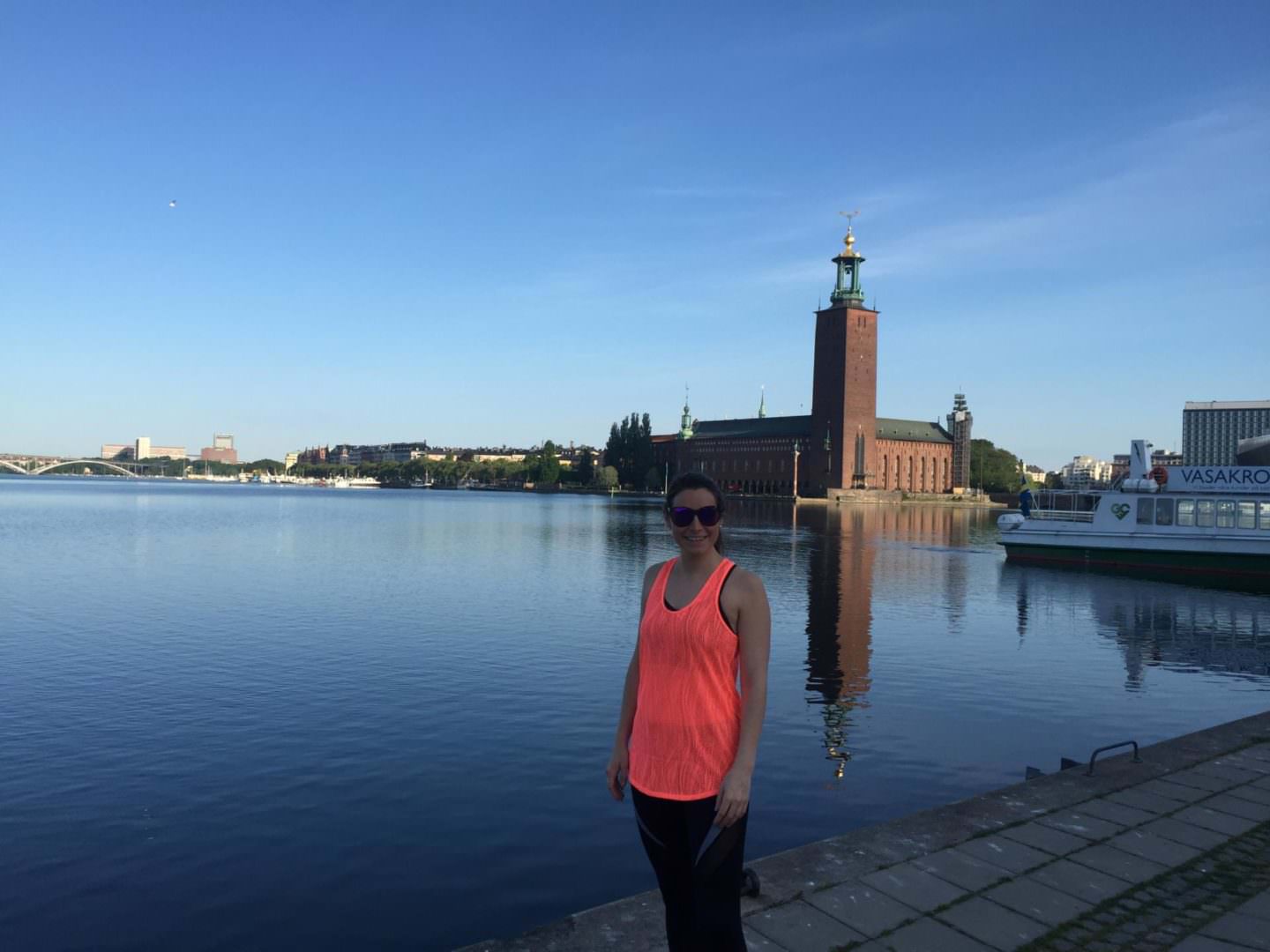 Behind me is Stockholm City Hall – where they give out the Nobel Prizes!

We ran down from the hotel to the Old Town on Stadsholmen island, and around the islets of Riddarholmen, Helgeandsholmen and Strömsborg. Stockholm itself is made up of a number of islands, linked together by a series of bridges, trains and a lock. 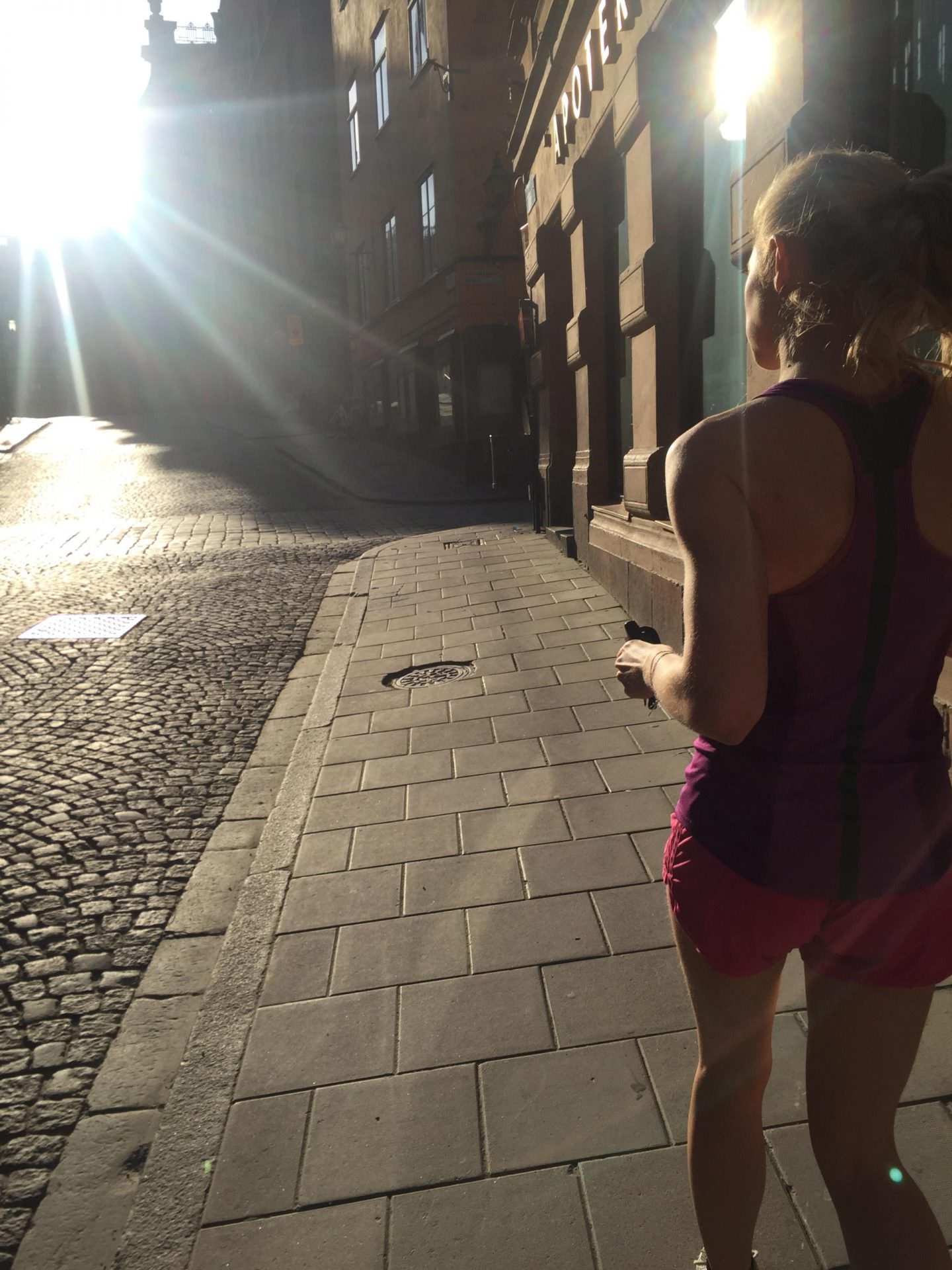 I love that Linnea stopped every so often to show me the sights, and explain a little about the local history. Because I’m useless I didn’t write any notes on my phone, and can’t quite remember the wealth of info that Linnea passed on about the different locations, but here are some of the photos I took on our run! 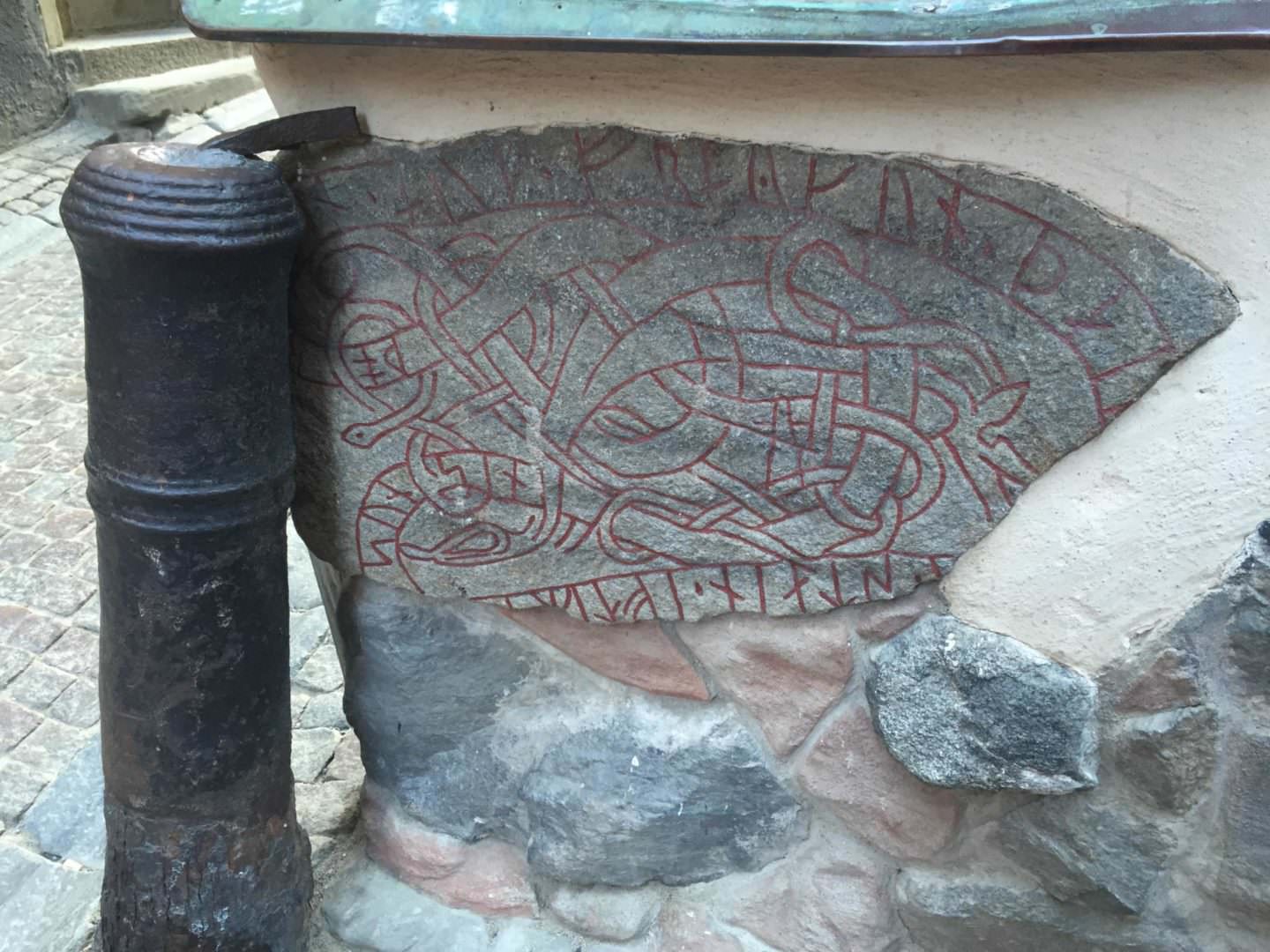 This is one of the narrowest streets in Stockholm – land was at a premium and building roads was expensive, so they combated this by creating really narrow roads. 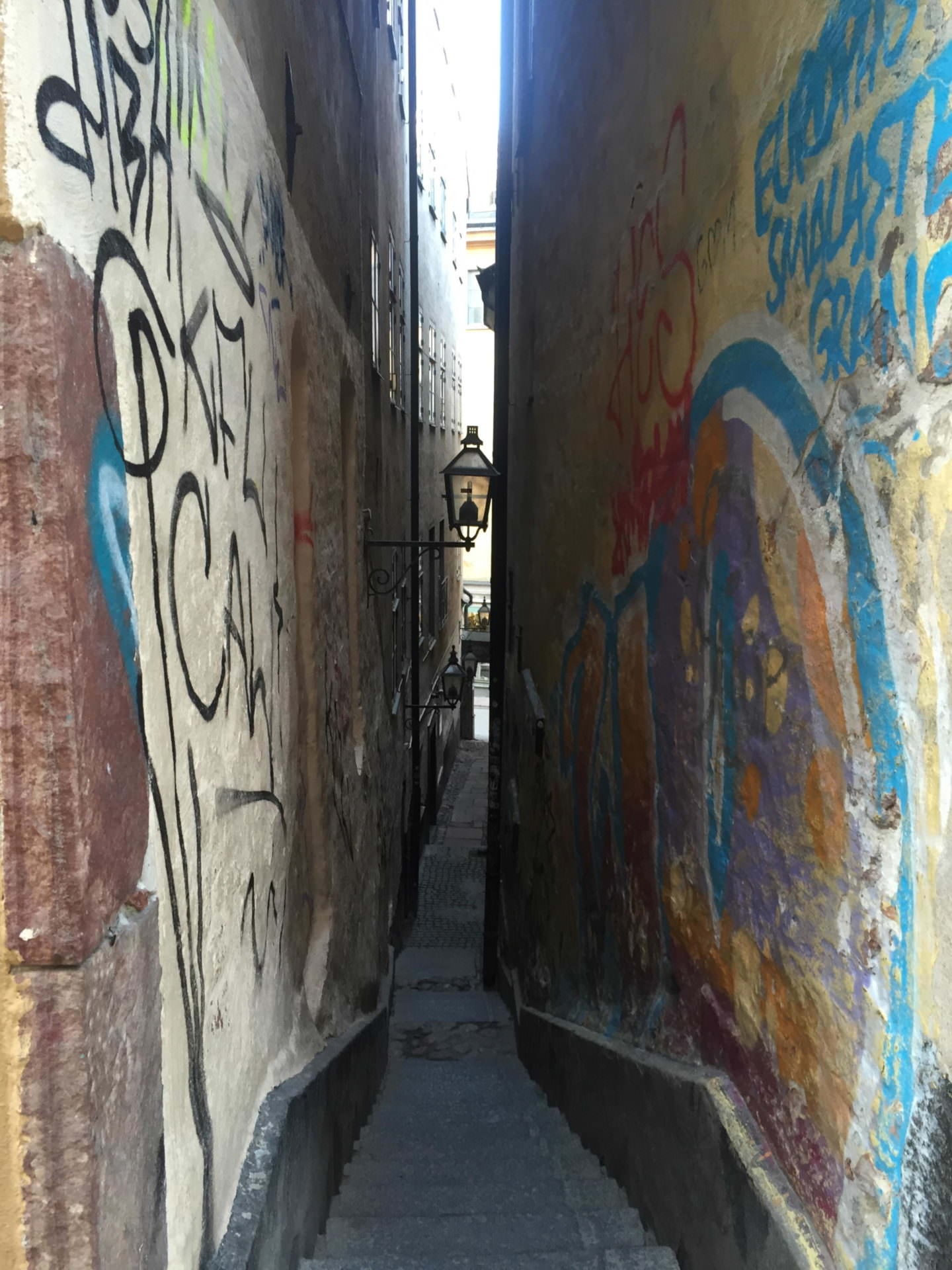 Below is the Palace, although the Royal Family don’t live in there now, the King still works from here. 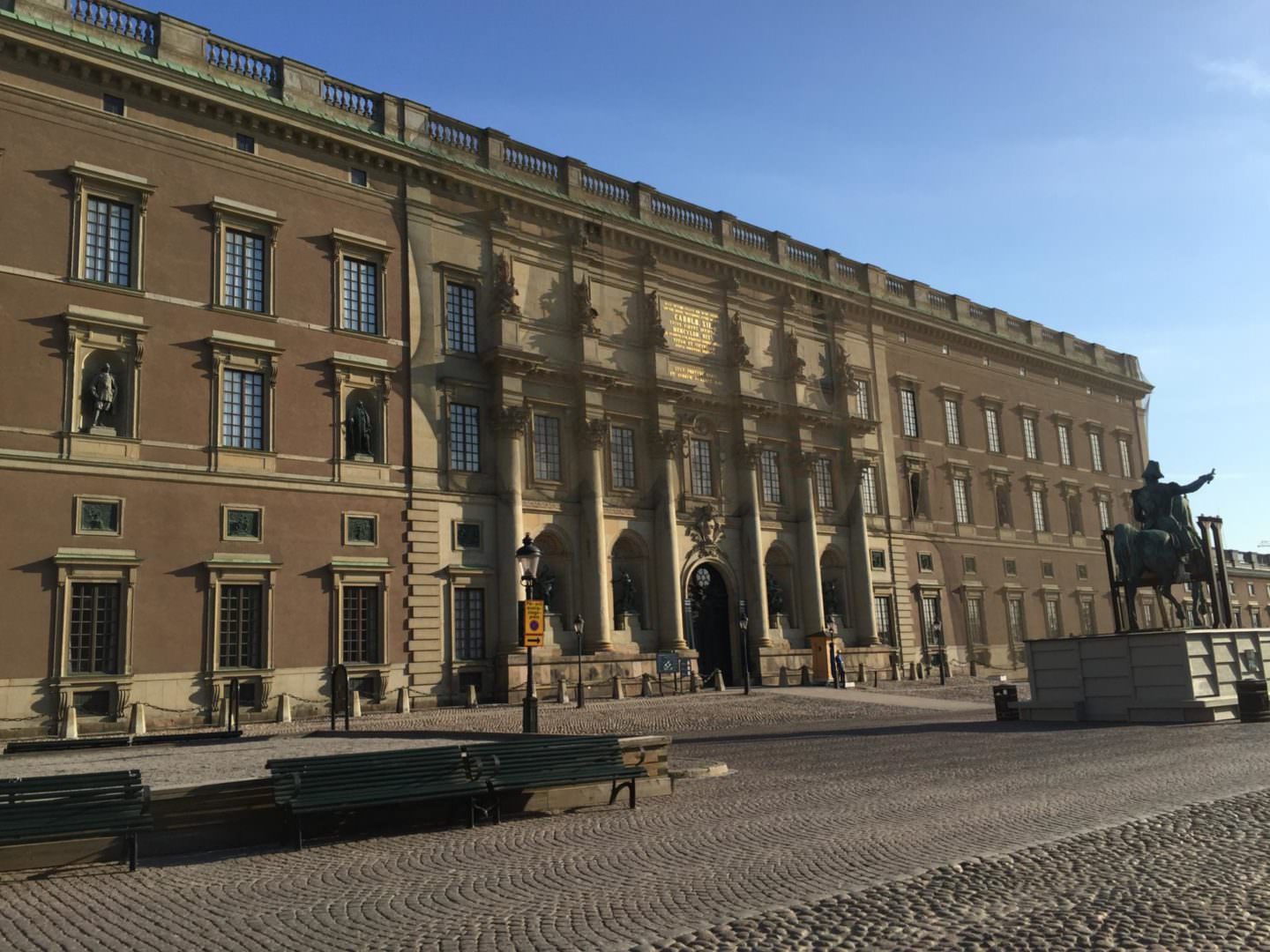 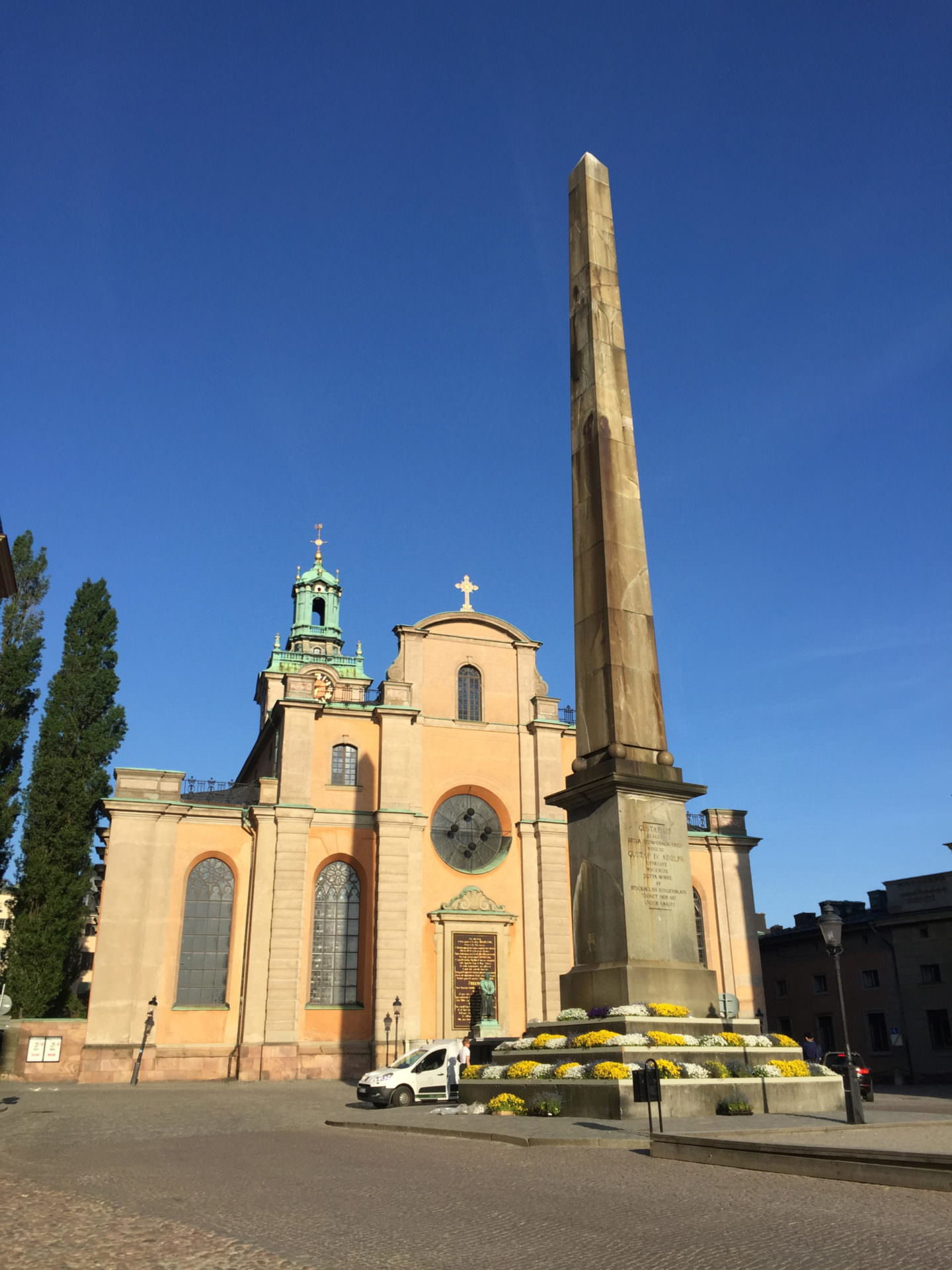 I loved running by the water in particular, and couldn’t get over how quiet and peaceful the city was. I wonder if there would have been more runners out if the marathon wasn’t the following day! Stockholm is a very walkable/runnable city, and mostly flat – perfect for seeing on foot. 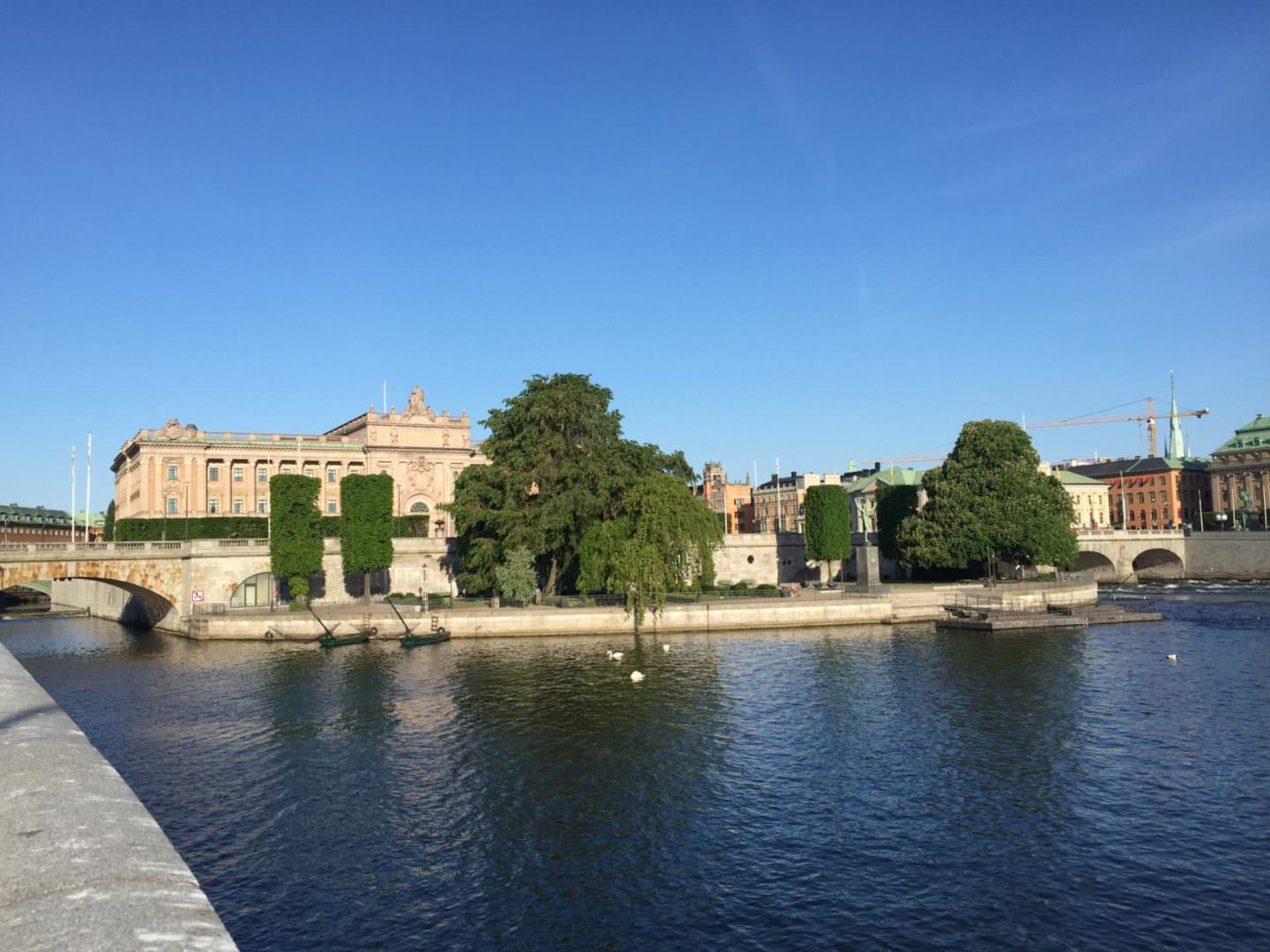 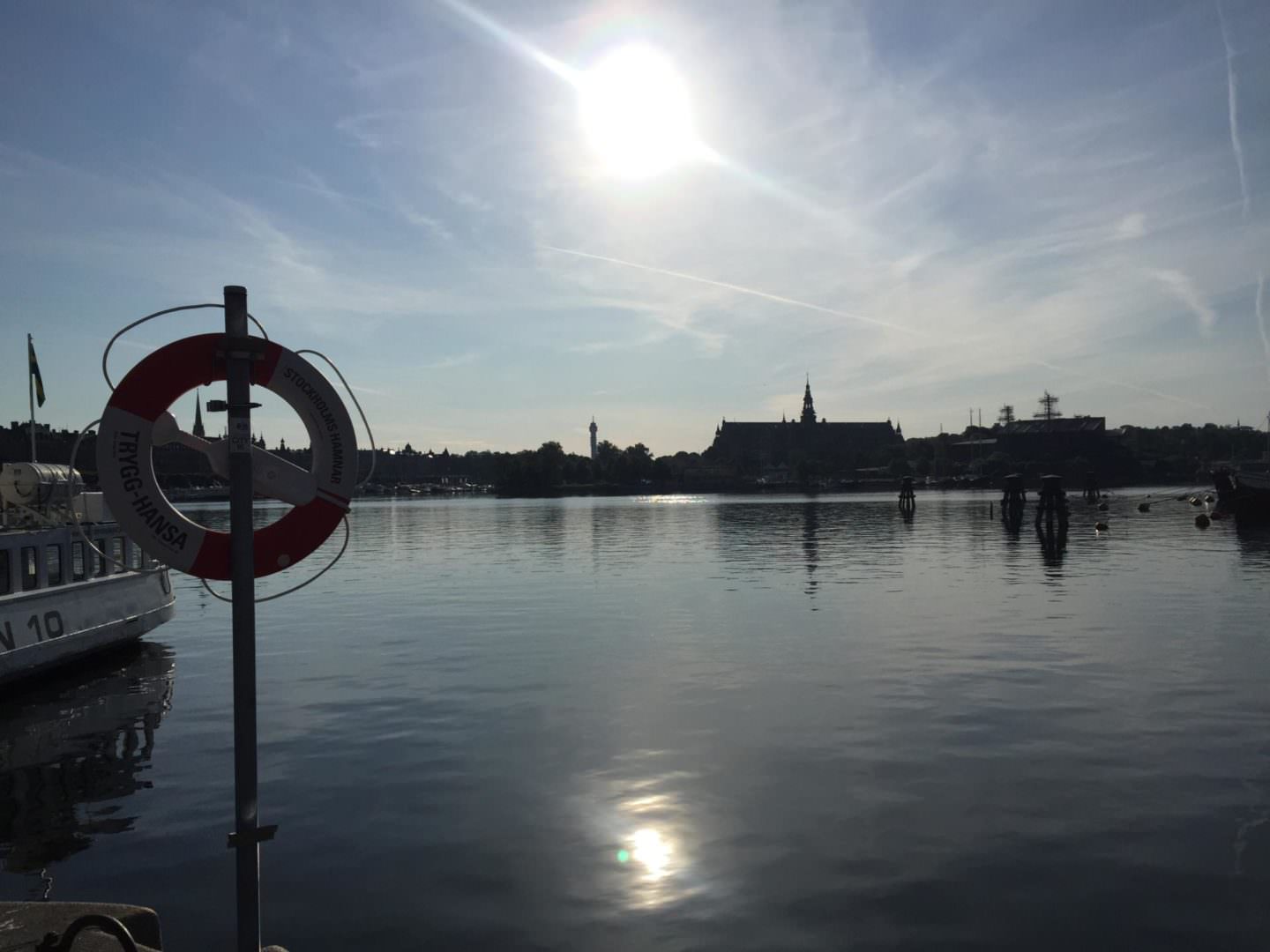 I’ve done a terrible job of showing you what I saw on our 5 mile run – next time I’ll make notes to share a more comprehensive tour! I’d highly recommend joining the girls for a running tour of Stockholm if you’re ever here. They host them whatever the weather (although not if the ground is icy/snowy) – so although you might not get the 30 degree weather that we had, you’ll still get a great run and sightseeing tour in!