My Mum has recently started running, using the infamous Couch to 5K plan to get going. I am so proud of her determination, strength and perseverance! I love that she is so active at 50+ and hope to be the same when I’m here age. She thought it would be nice to share her experience using the plan with some updates at various milestones – here’s her recap of weeks 1 -5! 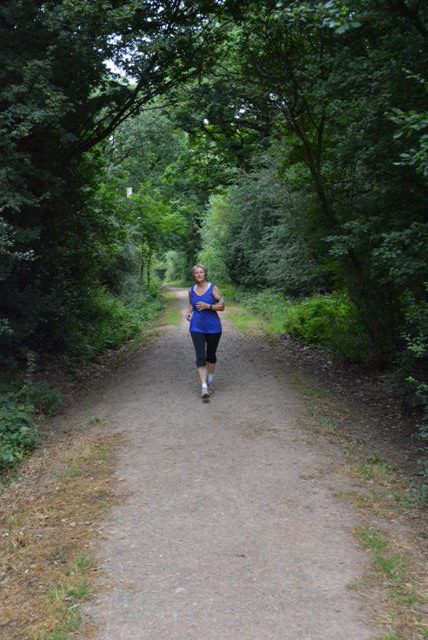 I imagine that for most of you regular readers, you’ll hardly break a sweat during a casual 5K trot, however for me it’s more like climbing Everest. The last time I tried running I managed 11 minutes downhill…and literally couldn’t walk the next day.

After a doctors visit, I discovered that it wasn’t just a lack of fitness and strength, it was actually Tronchanteric Bursitis – which after three years of regular Pilates classes, and a recent walking Fitbit challenge, I have under control.

But why did I even want to run?

When I was young, I did a lot of sport, playing squash and swimming regularly. Nowadays I cycle a lot with my husband, Dave. His granddaughters favourite words seem to be ‘Run, Grandad, Run’ and sometimes ‘Granny’ is roped in too – however I have to give up after 50m which is embarrassing and hard to explain to a two year old. 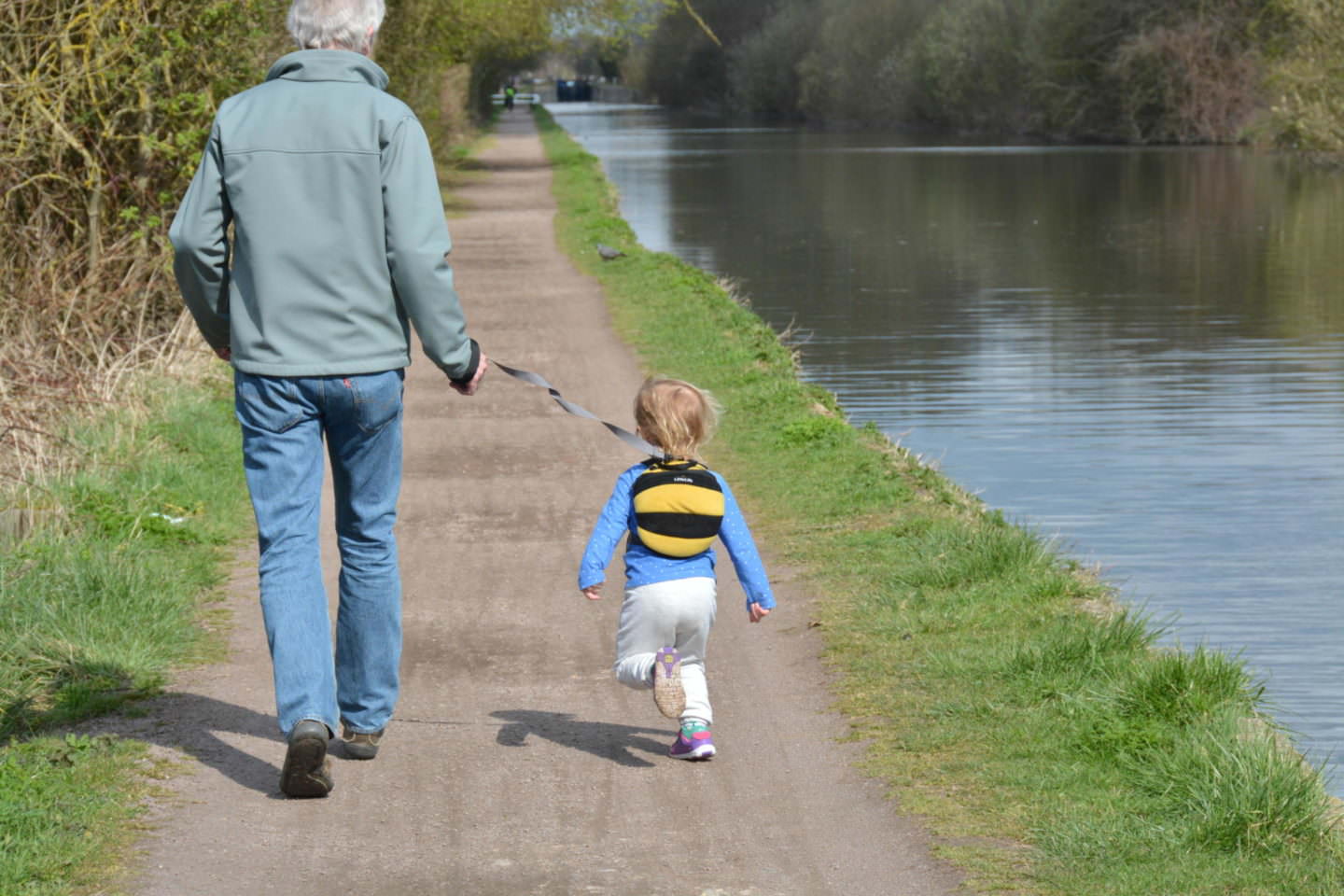 Now that I’m getting older (56) the evening chocolate squares seem to be sitting on my hips a little more tightly than they used to and although I like the idea of the 10,000 step challenge, it isn’t exactly raising my heart rate for the recommended amount per week.

I read about Charlie’s friend Jo’s experience losing 2 stone and taking up running the slow carb diet and workout plan here but decided that it all seemed a bit complicated for me, so when a colleague mentioned her recent success with Couch to 5K (she’d completed her first half marathon!) I thought I’d give it a go.

The app was easy to download and the 9 week programme seemed more than manageable, so I counted down the weeks to a Color Run 5K in August, signed up and checked how many more weeks I had before I actually had to lace up my trainers…

Whoops, I was already behind. 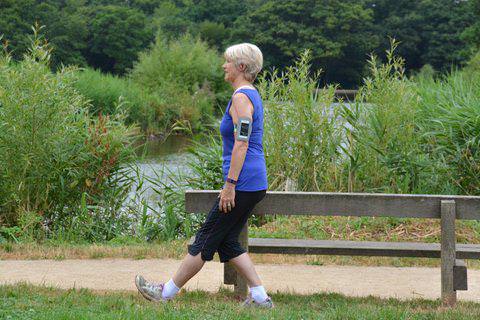 So I slipped on a pair of Charlie’s hand-me-down trainers and off I went, only to discover I had zero music or podcasts on my phone… cue a very silent first few weeks of ‘running’. I had dragged Dave out with me on my runs so that I didn’t look totally nuts, however conversation only really works when it’s two way, and I was using all my puff (and energy) for the running portions of the workout.

I’ve now downloaded some podcasts and Dave just interjects some key words of encouragement when the puffs turn into groans.

The first few weeks were straightforward and I felt a huge sense of achievement as I completed the workouts. I would have liked the app voice to say a little more by way of encouragement, and maybe a few countdowns either to the walk element or that ‘jogging will recommence in three, two, one…’

Week 4 was harder, mostly I think because I missed a few sessions due to work commitments and Week 5 was daunting as Day 1 required me to run for five minutes without stopping. 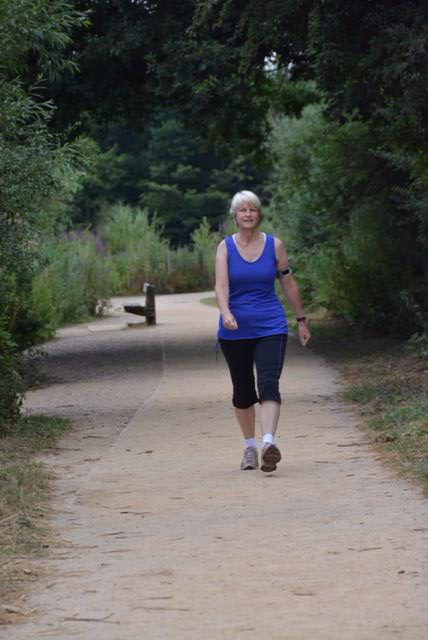 And then Workout Two that week upped the ante. Until that point, each week had had the same run/walk timings so you could feel yourself improving. Now I had to run for 8 minutes. Actually it was only an extra minute of running in total, but it felt harder.

However, Dave – who has ‘run’ each workout alongside me and that makes a huge difference to have someone offering encouragement – said I actually RAN this session, rather than pull one foot in front of the other.

Boy! Did I feel great that day!

And choosing to start this programme in July meant the light, early mornings allowed us to enjoy the forest between six and eight am, meaning I felt unbelievably virtuous all day, knowing I had achieved a ‘small bite of my elephant’ before even starting my work commute!

I have just completed the last workout of Week 5. It was different again, and I got my first stitch. Any helpful thoughts on how to manage that three-quarters of the way through your run?