This week is mental health awareness week, and think it is such an important message to share that it’s OK not to be OK. Mental health issues, whatever they may be, aren’t something you should keep bottled up. You shouldn’t have to face them alone. And you are NOT alone. 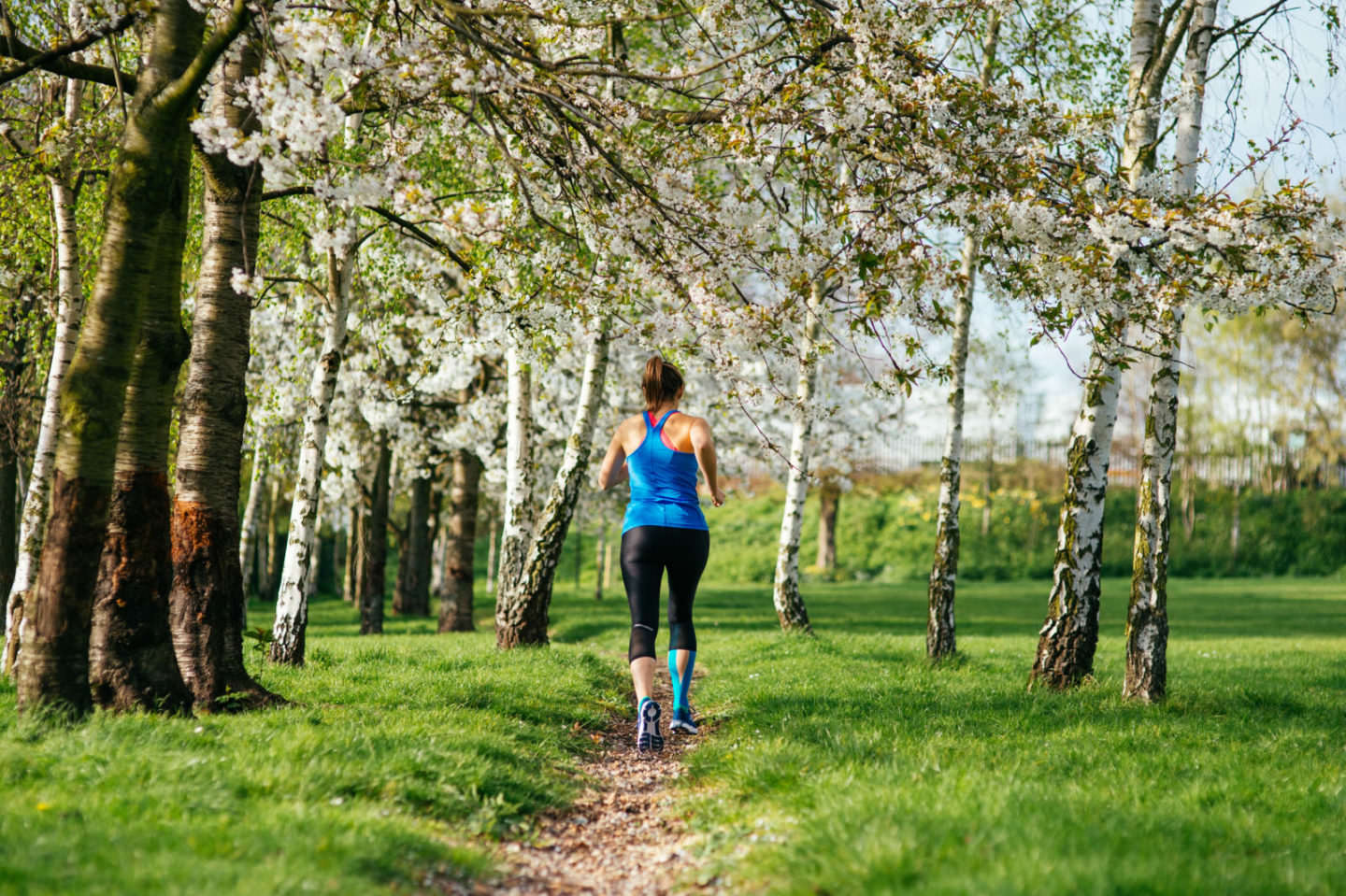 Back in October I shared a post about Why I Run for World Mental Health Day, and the reasons why I run haven’t changed.

When things got tough during the Boston Marathon, I thought of Vic and how proud he would be of me. I thought of how proud I was of myself to continue fighting.

Because sometimes, that’s what dealing with anxiety is like (for me, anyway).

Fighting not to listen to the voice that says you’re not good enough, that second guesses everything you do or say. Fighting to ignore the gurgle of anxiety in my stomach.

We’ve been taught to ‘look on the bright side’, that ‘worse things happen at sea’ – and every other cliched saying out there. However, sometimes it’s OK not to put a smile on your face and pretend everything is OK.

And that’s when I run.

The early morning, dark runs when I would rather be in bed are the runs I need most. They help clear my head, get the endorphins going when the days are darkest. 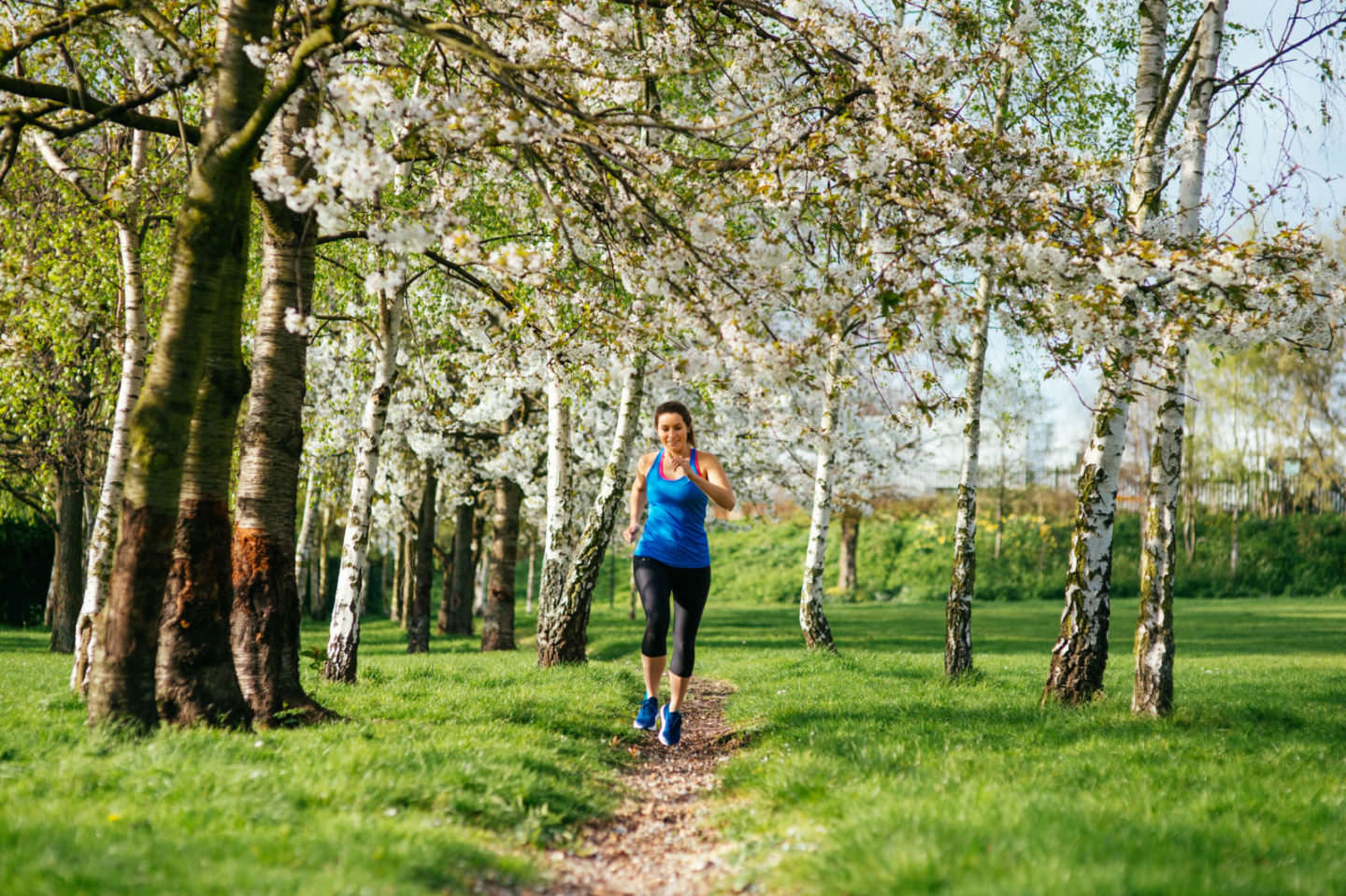 However, sometimes running or the thought of running exacerbates my anxiety. Stressing over races, over hitting paces, over sharing my failures online. I’ve actually put a pause on my coaching at the moment -partly financially motivated, partly because I wanted one less person to feel like I’m letting down if I don’t run- other than myself!

Someone I’m close to recently told me that he had been suffering with depression for a year…I didn’t know because mostly we don’t talk about these things. But we should. It can be hard enough to say them out loud, let alone to other people.

Running makes me happy. It challenges me. It gives me breathing space. It gets me outside when all I want to do is stay under the covers. It gives me the endorphins that I crave… 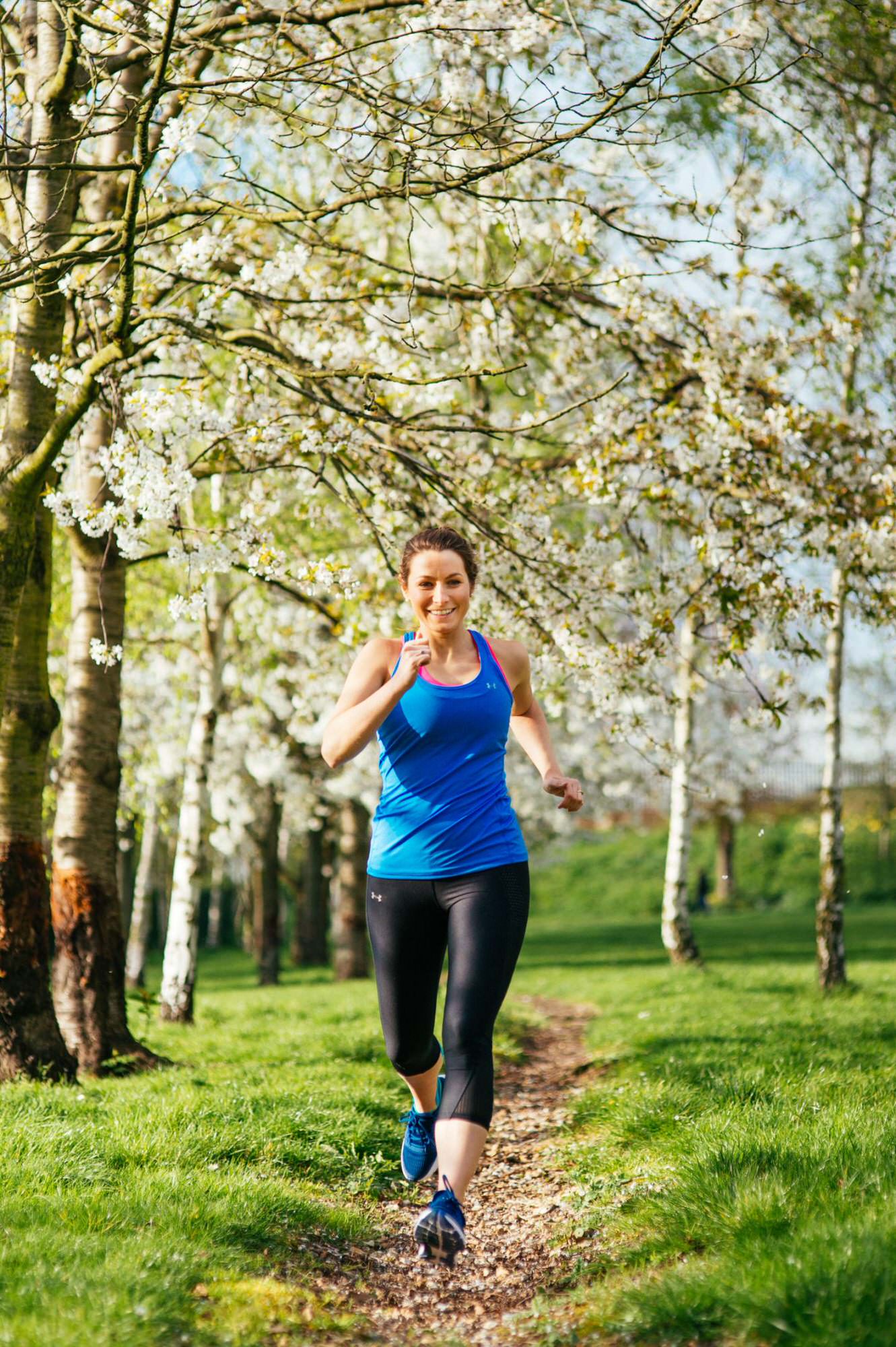 Have you read my post for Women’s Running on #WhatifIRunWithYou and what I find it like living with anxiety?

Do you find running helps your mental health? Does it ever hinder it?