This is the year of the weddings. I have nine in total, four of which I’m bridesmaid in! It’s so exciting watching so many of my best friends get married, and I’m thrilled to have asked to be involved in them.

But it does mean that I am going to be in bridesmaid dresses, and have lots of photos taken of me (in the background, obvs) plus you’re standing with people in the exact same dress as you – so comparisons are going to happen. With that in mind, ‘shedding for the wedding’ has officially started. 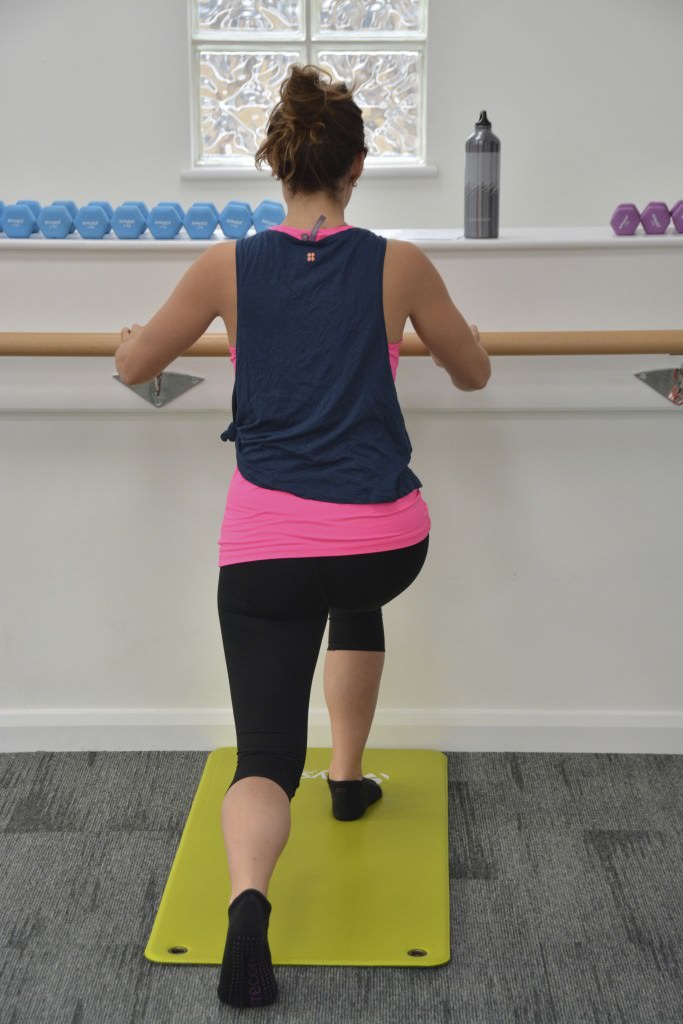 And just in time, Barrecore have launched their #hardcore workout, 20-35+ workouts between April 25th and May 30th with awesome prizes on offer. I don’t think I’ve ever been as toned as I was after taking 3 Barrecore classes a week last summer whilst training for the Chicago marathon, so it was a no-brainer to return to the Chiswick Barrecore classes regularly to help me get back in shape.

Plus the extra glute workouts will be great prep work for the start of New York City Marathon training in July. 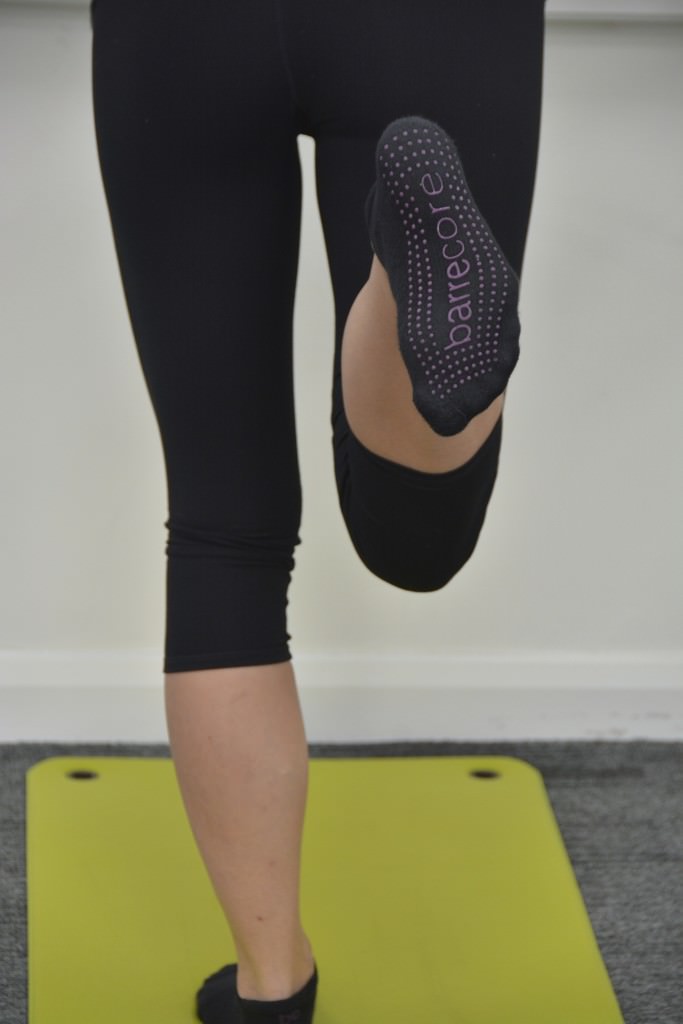 Other than my bum, an area I’m trying to focus on is my back and arms, areas I’ve never been too fussed about…until you put me in a floor length, strappy pale pink dress. Twice. It’s quite a difficult colour to wear so I’m going to have to perfect the sorority arm (hands on hips) to avoid squidge arms and get a decent tan before the big days!

My diet has been in need of some attention for a while, especially the amount of sweet, sugary items I’ve been eating. I’ve made a conscious effort to ensure my snacks are healthy, eating fruit, KIND bars (I bought 20 at Be:Fit London – whoops), nuts and crudités and dip. It became all too easy to blame lack of time or options on making unhealthy choices, but that’s not going to help when I have to get into a bikini or bridesmaid dress. 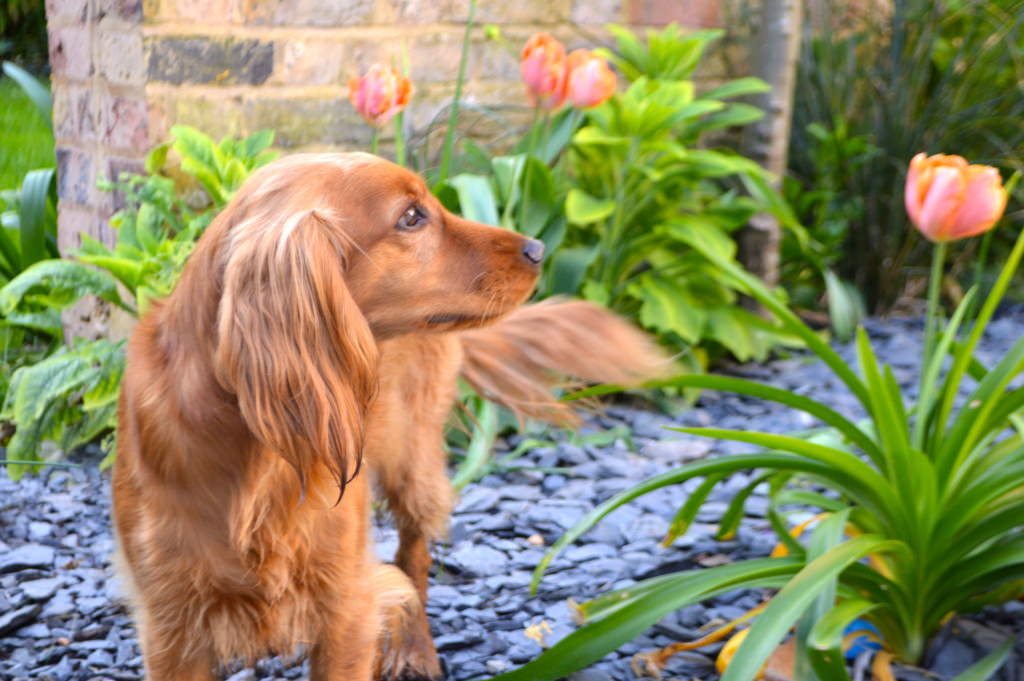 Ok so this photo has nothing to do with weight loss, she’s just one of the cutie dogs I look after!

I harp on about the importance of proper hydration and sleep for improved sporting performance and weight loss. A bad habit I’ve picked up recently is watching YouTube videos just before bed (on the nights that Tom’s in Cardiff) and end up staying up until way past my bedtime. I’ve tried to swap this around to make it a breakfast routine, rather than scrolling through my phone while I eat my porridge.

Another addition/substitution I’ve made is swapping my coffees and teas – I was drinking at least two latte’s a day, which is actually quite a few wasted calories when you add them up. I’ve swapped to one Flat White and a tea. 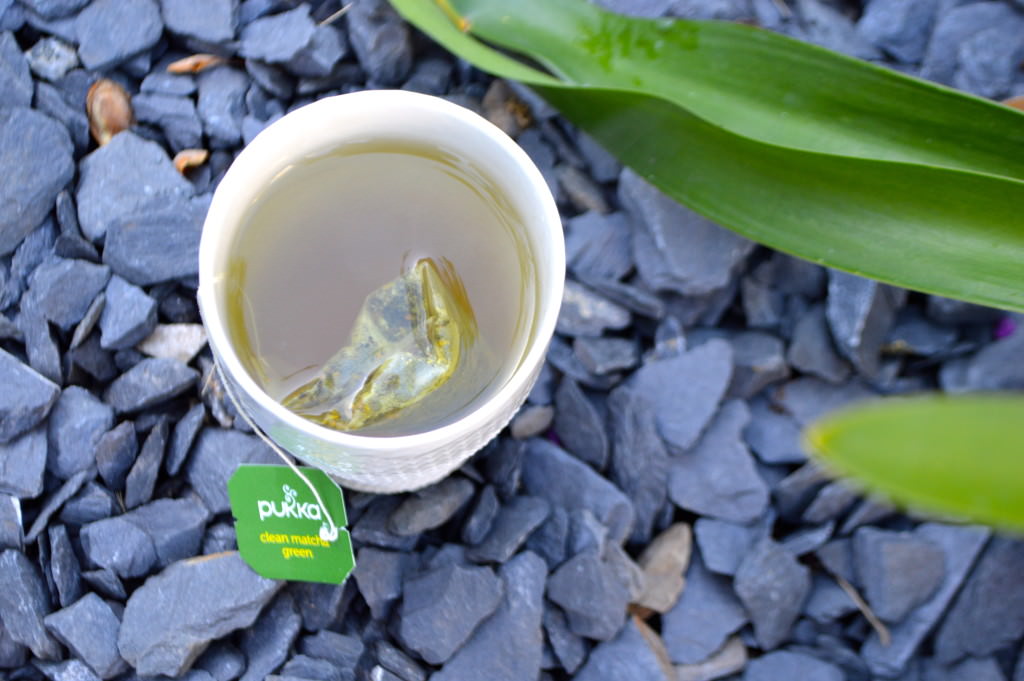 Pukka Herbs sent me a couple of boxes of their new Matcha herbal teas to try. I was very sceptical to give them a try, after my disaster with the Matcha Latte that tasted like fish – bleugh. There are a couple of flavours in the range, so I started with the mint and lemon Matcha tea that I was surprised to enjoy, a lot. I have to admit, not all the flavours were exactly to my taste (I’m more of a mint than fruit tea fan), however the mint was perfect after a meal or as an afternoon pick-me-up and the Clean Matcha was really good as an iced tea in the morning!

Honestly, before I was sent the teas, I’d only tried Matcha because I’d seen other people on Instagram drinking Matcha Lattes, and let’s face it, they look cool. However upon receiving the boxes I decided to do a little more research into the benefits of drinking Matcha which I now know is a form of powdered green tea. 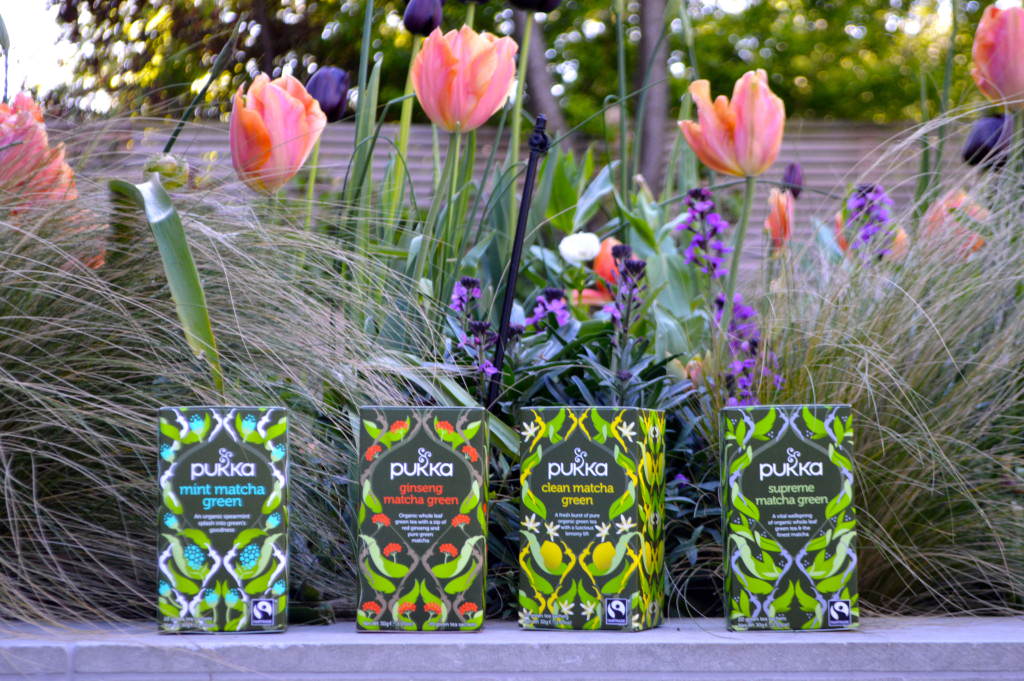 I learned back in AS Biology that green tea is a carbohydrate inhibitor, which is why it’s a weight loss tool. Apparently there’s more to it than that, it can increase thermogenesis aka calorie burning, increase fat burning for energy, and even helps reduce appetite.

Another bonus for me during my current revision/exam stress state is that green tea has higher levels of L-theanine than coffee, it’s found to have a naturally relaxing effect on the mind, help to reduce anxiety and improve focus and concentration – sign me up! Not only that but a study has shown that catechins in green tea can help improve memory, it seems almost too good to be true. I wonder how many Matcha Green Teas I need to drink before I ace my tests? 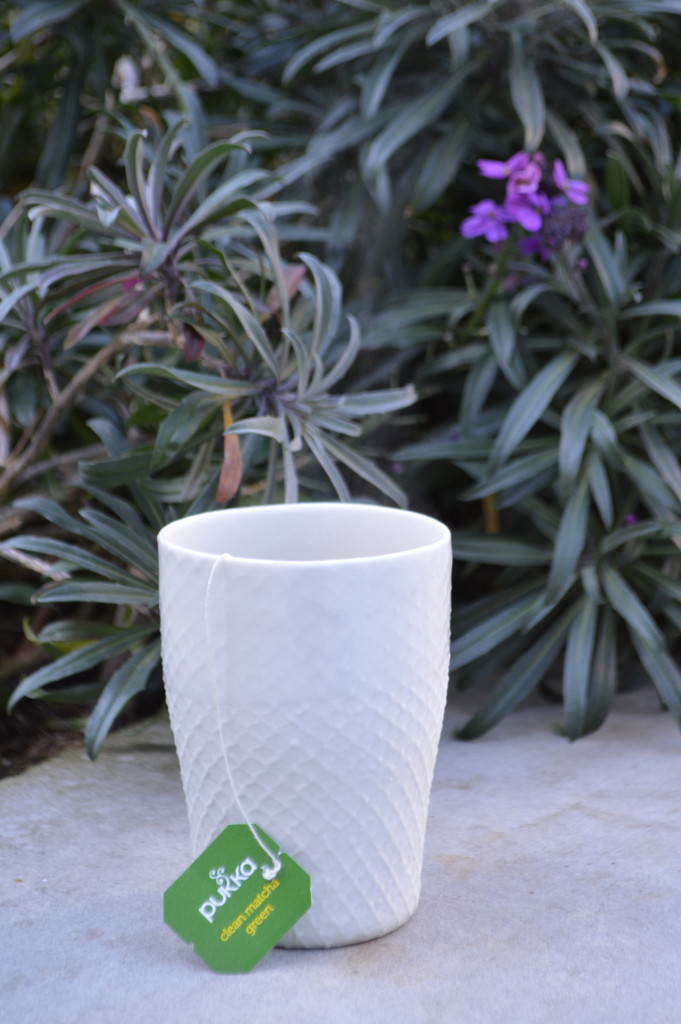 This post is sponsored by Pukka Herbs, as always, my opinions are honest and real. I genuinely think Matcha Latte’s taste rank, but really like the Matcha mint and Clean teas!