Firstly, I just wanted to share with you how excited I am to be featured on Ashley’s blog today in her ‘Marathons and Moderation’ feature. Welcome to ‘Heatlhy Happier Bear’ readers!!

The week before last I was lucky enough to have a chance to try Noma @ Claridges for an 8 course tasting lunch. Noma has been awarded the ‘San Pelligrino Best Restaurant in the World’ award two years in a row. The original, in Copenhagen, is pretty difficult to get reservations at, especially combining it with a weekend in Denmark. So when Claridges announced that Noma would host a pop-up restaurant during the two week Olympic period, friends and I jumped at the chance to try it out.

The first hurdle was actually getting a table. Three of us sat at different computers trying to book tables of various sizes. Finally we managed to get one for 8 people for lunch. Our second hurdle was that we had to pay the £200 cover charge up front.. cue a friends credit card and a £1600 hit… and the table was ours! 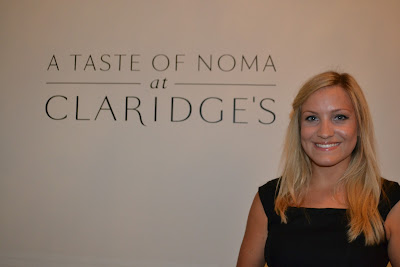 As we entered Claridges foyer there was a large map depicting where all of the ingredients from the various dishes were from. It was a bit of a teaser and had us wondering what exactly we were in for. 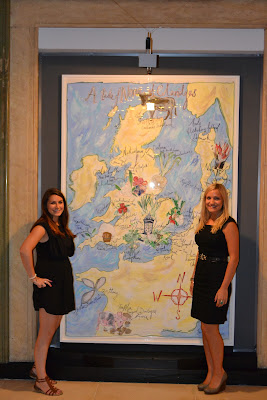 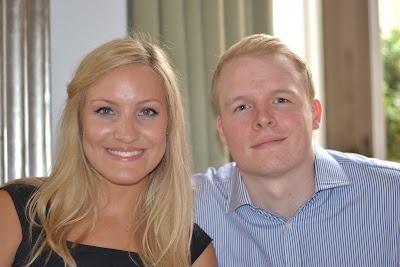 We started our meal with a glass of champers, and an edible plant?! 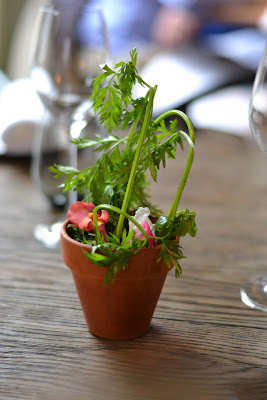 We were instructed to eat with our hands and to eat all of it; plants, soil, grass and flowers. And it was pretty delicious. The vegetables were mini carrots and radishes, with Nasturtium flowers set in a dark emulsion of herbs. 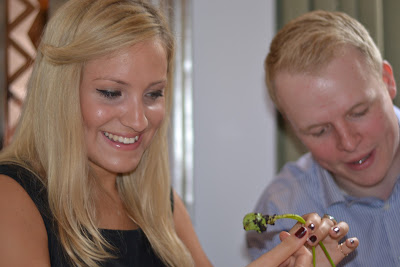 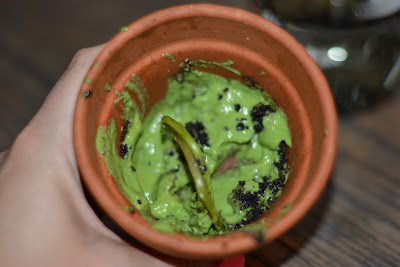 Next up was something described simply as ‘ANTS’ on the menu… 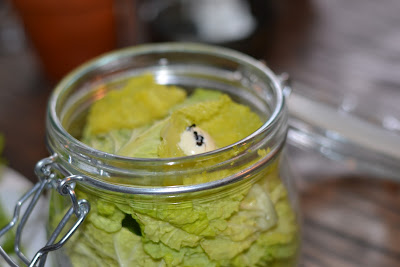 The ants came in a kilner jar with cabbage leaves and a lemony creme fraiche. 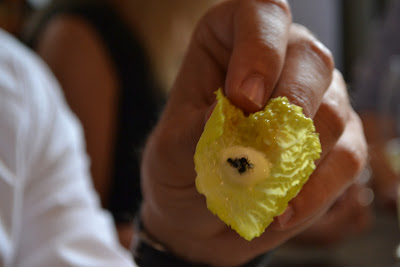 The ants themselves tasted had a lemongrass/citrus flavour. When we spoke to Rene Redzepi (the head chef/mastermind of Noma) afterwards, he told us that the ants naturally taste like that, and that they had been carried over in big rucksacks from Brazil!! 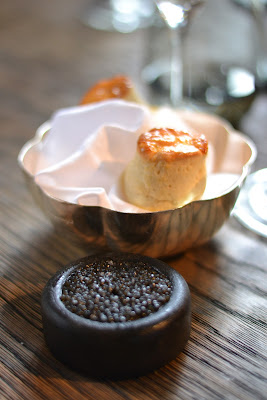 Next up was a really interesting course, it was ‘Afternoon Tea’ with a twist. The scone was served with clotted cream and caviar. At first I was a little sceptical, but the savoury/salty combination worked amazingly. 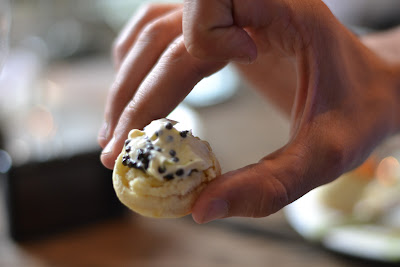 The scones were served with a rasberry bergamot tea, very refreshing but not as good as the scones! 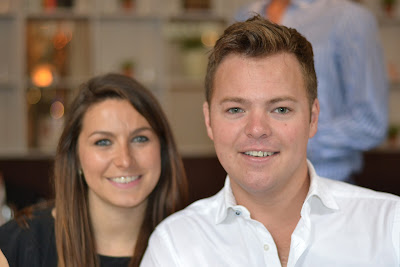 One of my favourite courses was the tartare of beef, served with juniper powder and a smear of tarragon. It was just delicious. Especially when served with fresh sour dough bread with two butters; a ‘virgin’ butter (only churned once) was so creamy, and an amazing goat’s milk butter. 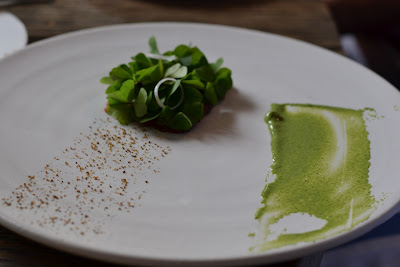 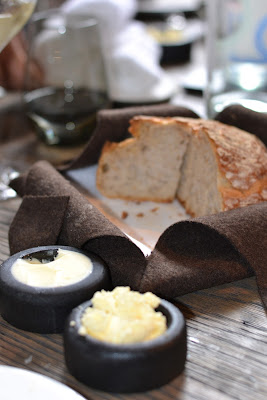 The following course was my least favourite of the day. Probably because I don’t like Oysters! 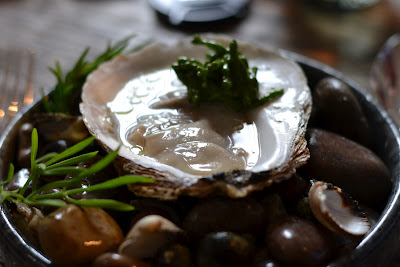 ﻿The oyster was poached in buttermilk and served with samphire. It was cut into three to make for easy eating, something I was very grateful for as I ploughed my way through it! 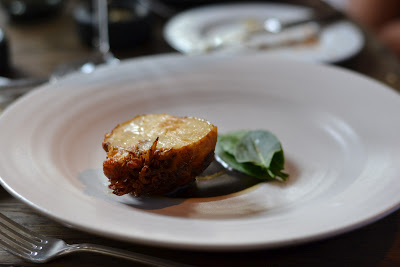 Course six is definitely in the running for winner of my favourite course. It was an amazingly soft, slow-roasted celeriac, served with wild sorrel and truffle and squid ink sauce. It was just such a fantastic flavour, and unlike anything I have tasted before. Out of this world. How would you create this at home?!?! 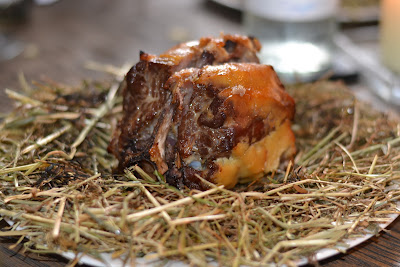 ﻿The last savoury note was neck of lamb, slow roasted in peas, and served on a bed of hay. Unfortunately, the hay smell actually really put me off and reminded me of volunterring at a stables, eating my lunch in the barn, when I was younger. But other than that, the lamb was succulent and very sweet, served with roasted cucumber. 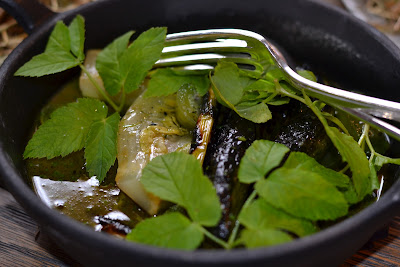 ﻿Our finale was walnut icecream topped with powdered cream and frozen berries. A lovely creamy,palette cleansing end to our meal, especially after the richness of the lamb. 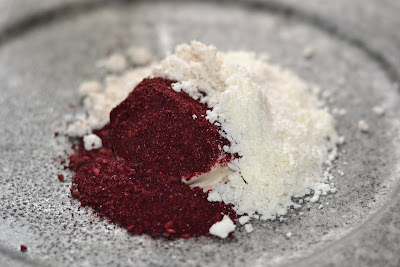 ﻿
We were served chocolate covered crisps to enjoy with our coffee. It was a great take on chocolate covered pretzels which I love. Can’t get enought of the salty/sweet combination in desserts! Everything was presented beautifully, with so much attention to detail. 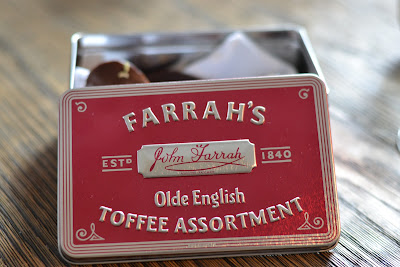 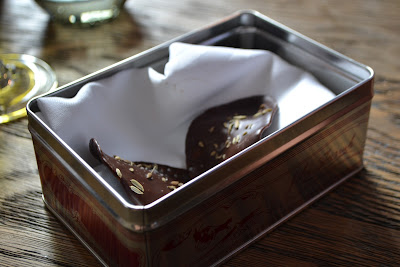 We were so fortunate to meet Rene Redzepi after our meal. Some of us got our menus and books signed. What a great way to finish up our experience at Noma @ Claridges! 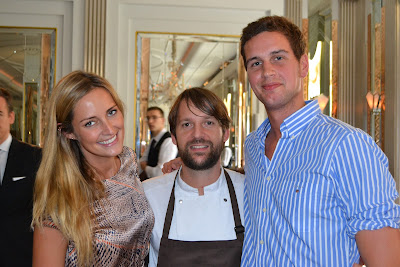 Eating there was such a novelty, and it was a really fun experience. However, I think I have had better, ‘blow your mind’ dishes elsewhere, and the food unfortunately was not as good as I hoped it would be given how expensive the lunch was. I am so glad I got to experience it though! Plus it’s a tick for the bucket list!!
﻿