This week’s workouts have been done to fit around my busy work/life schedule and have proved to me that it is possible to ‘do it all’. My body felt strong and ready during my half marathon on Sunday, despite a few hiccups, and I can tell that my training is really paying off. I even managed not one, but two stretchy sessions this week!

My cutting the crap is also paying off, and I’ve felt like I have more energy, fewer sugar cravings and have generally been in a better mood! I’ve cut out alcohol, and am trying really hard to cut out processed foods. Coupled with hitting nearly all of my workout goals, I am feeling pretty proud of myself.

And a shiny new half marathon PB doesn’t hurt.

These were slow, sluggish miles still battling last week’s lurgie. Glad to tick them off the plan then treat myself to a skinny latte on the way to work!

Gia had set a goal pace of 3.50-4.05 minutes per 800m, so I set the treadmill so that I was running a 3.56min 800- giving myself a bit of lee way if I needed to turn the speed down near the end.  I ran 6 x 800m with a 3 min walking rest between each set, and actually think I could have run it faster (luckily they’re on my training plan for next week, too!). Did a 10 min cool down- whilst watching the Simpsons. Wish there was better TV on at 6.30pm! Perhaps it’s time I brought my ipad to the gym to catch up on Breaking Bad whilst running? 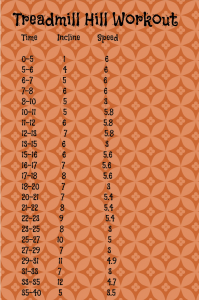 New York isn’t a flat course, with bridges that have up to a mile of gradual incline, and the rolling hills of Central Park. However, the area in London where I live is pretty flat, so I made do with the treadmill at my gym and cranked up the incline. I made up this hill workout-running at a 12 is not a joke- lets just hope the hills of NYC are more of a 4-6. I also took my favourite Pilates class in the morning, my teacher is pregnant and going on maternity leave in Jan, so I’m trying to go to as many of her classes as possible before then!

Thursday– 4 Miles along the Thames 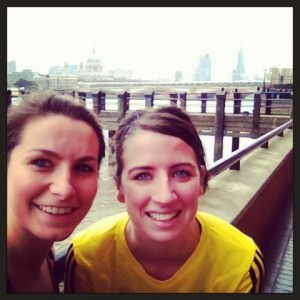 At the end of a long working week, I can crave either of two things- a gin and tonic (or 10) or a quiet night. This week, my aching body decided on the latter, so I indulged it with a 75 minute yoga class at Good Vibes studio with Ashley. The warm class (think more central heating at full blast than sauna) started with 45 mins of dynamic flow yoga, designed to build strength and stamina, and involved a fair few planks, as well as downward dog and warriors (turning into such a Yogi with all my yoga chat).

This was then followed by the stretchy part of the class, where ‘restorative’ positions such as hip openers, are performed to open and release tension across the body. Luckily, blocks were provided for those of us not flexi enough to get into the positions to start with! My hips were screaming in a ‘this hurts so good’ sort of way during these!

The final part, and my favourite 15 mins, was the candlelit ‘yoga sleep’. Sort of guided meditation to help your body relax. Lovely, and a great way of unwinding on a Friday eve, particularly when I’m trying to cut back on the G and T’s before Marathon Sunday, and I’m already trying to convince friends to join me in the coming weeks. Ashley and I have already decided we’ll be going back next time she’s in London! I even think I finally get why people enjoy yoga so much… although I still think I am a Pilates girl! 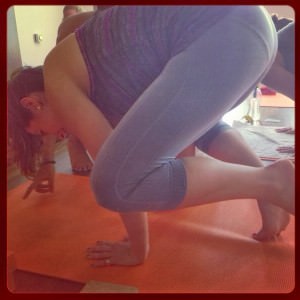 I was in two minds as to whether to share this photo of me trying to do Crow pose with the WORST VPL ever… I’m never sure what’s best- VPL or see through? What do you go for?

Went flying with Tom to my Grandparent’s house for lunch, and for Tom to try his hand at gliding! 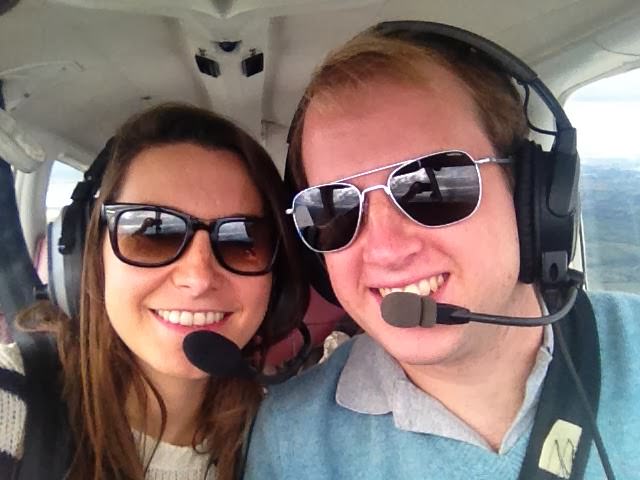 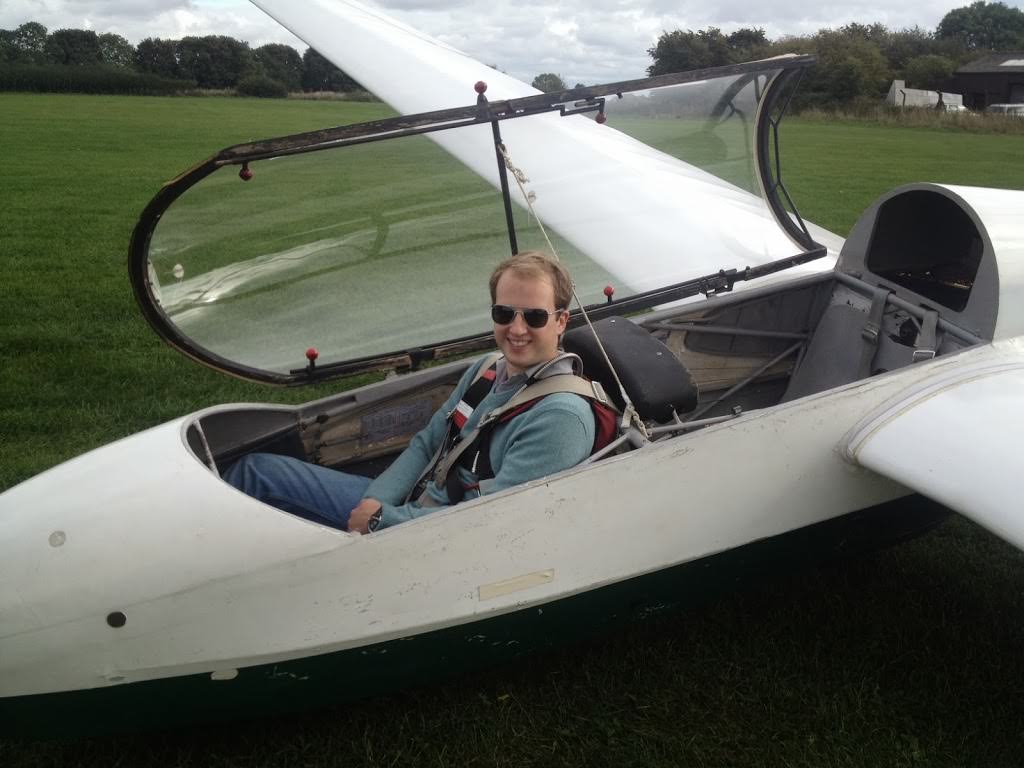 So much to say about this half, the good, the bad, the amazing PB. You can read the full race report here. Or for the short version; there was a missed alarm, a broken garmin, huge queues for the loo and a delayed start. But I ran on feel, and felt great. My aim was to run a sub 2 hour half, and despite an undone shoelace and a horrific stitch, I smashed my goal and ran a 1.52! A new PB for me, by 14 minutes! I was glad this week was a step back in mileage, and allowed me to focus on getting through the 13.1 miles feeling strong. I was, however, supposed to tag on another 3 mile after the race. That didn’t quite happen, with refuelling (brunch) taking priority, whoops.

Amanda smashed her first half marathon, and finished in 2.07 despite not very much training, and Leah knocked 10 mins off her PB too! 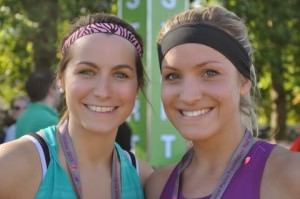 I am running with New York Marathon with 2.09 events, with a Media spot throughwww.handbag.com. It’s not too late to sign up to run the NYCM with them this year too. Follow my training on Handbag and on the blog!

Please help with our VPL/knickerless problem… what do you run/workout in?