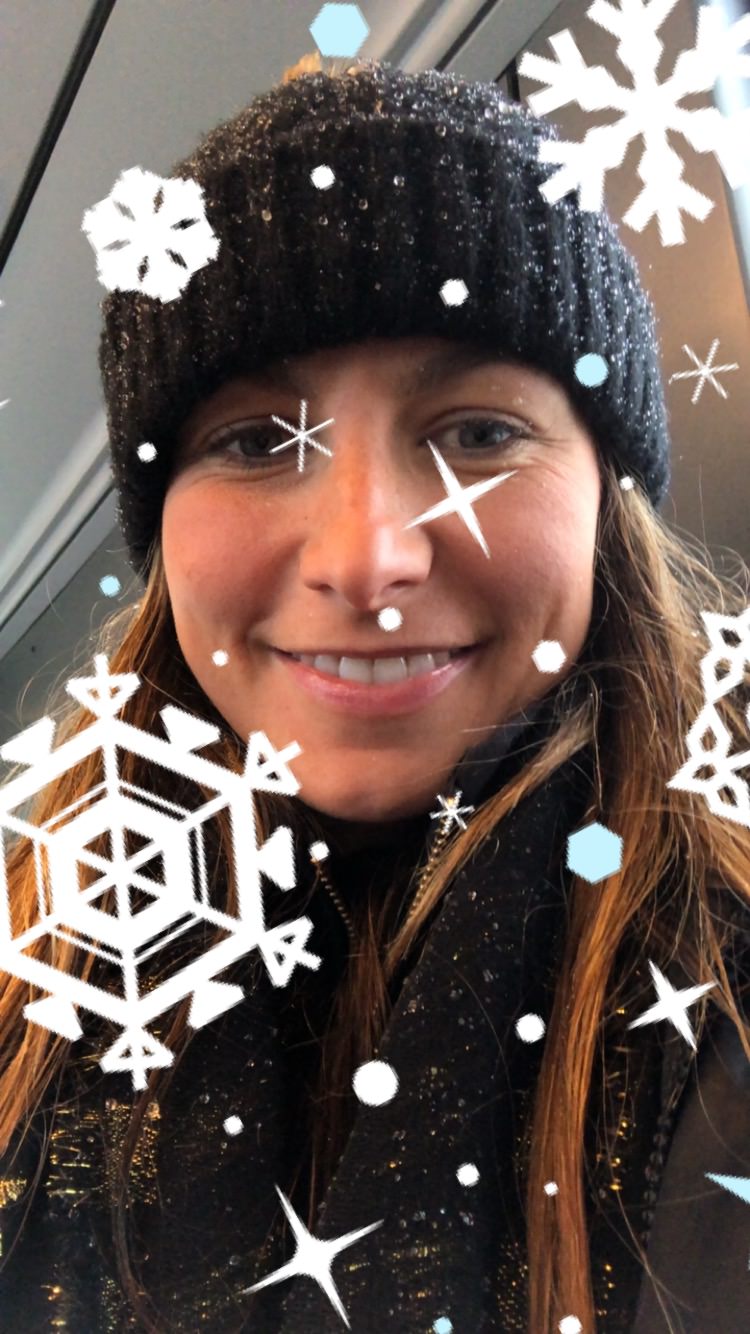 With snow coming down, only 5 hours sleep and a large bowl of porridge in my stomach, Emma and I got in the car to drive to Birmingham NEC to spend the day at the National Running Show.

I had no idea what to expect, however having followed a number of people’s Instagram stories from the event the day before, I was excited.

After a caffeine break en route, we made it to the car park where a woman accused me of reversing into her car (I didn’t, even the car parking attendant agreed). But she was quite aggressive and it didn’t set the day off on a great tone.

Luckily, once we got inside the mood changed and the atmosphere of the event took over. Apparently there were over 22,000 people through the door over the weekend, and many of the stands were already close to selling out of their must-have products. I was thrilled to get the very last Ledlensor headlamp that I wanted, reduced from £55 to £30 as the show display model. Similarly, a guy selling Devon homemade flapjacks had to drive home after the show on Saturday night, make another batch of flapjacks and still sold out by 1pm on the Sunday! I think the crowds were bigger than anyone expected. 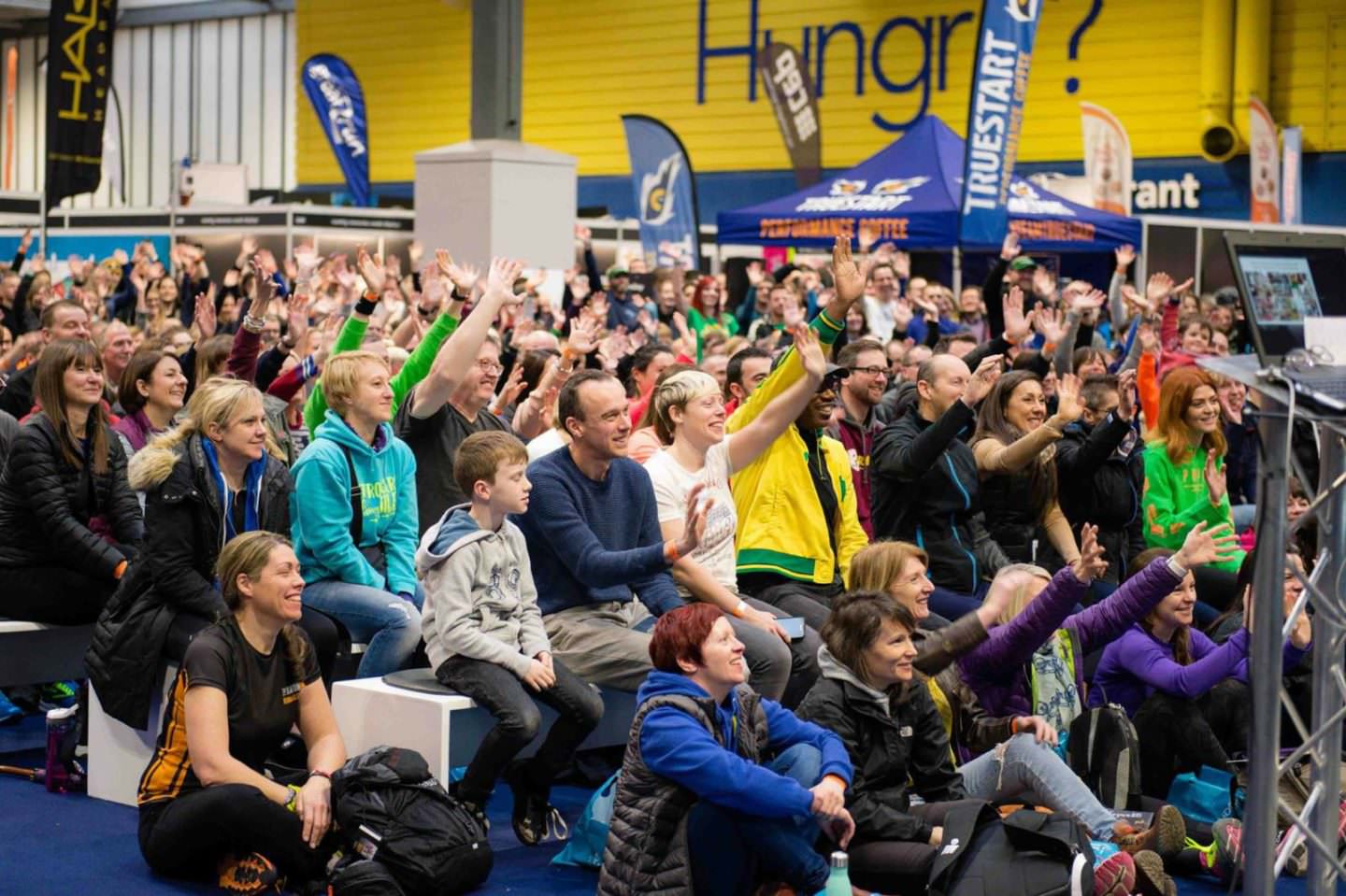 I was pleased we hadn’t gone on the Saturday because I heard it was a little manic, and considering we did have to sit on the floor for a couple of the talks, I can only imagine the situation the day before.

With numerous inspiring speakers throughout the day, it was hard to pick just a couple of listen to. IN the end we opted for the Adventure Panel (ft Susie Chan, Sean Conway, Jenny Tough, Anna McNuff, Elise Downing and Ira Rainey) and Anita Bean’s nutrition talk (in hindsight, I didn’t need to listen to this one and should have chosen a diff one). There were rolling talks throughout the day, and I wish we’d listened to more but we were having fun exploring the stands and bumping into friends. 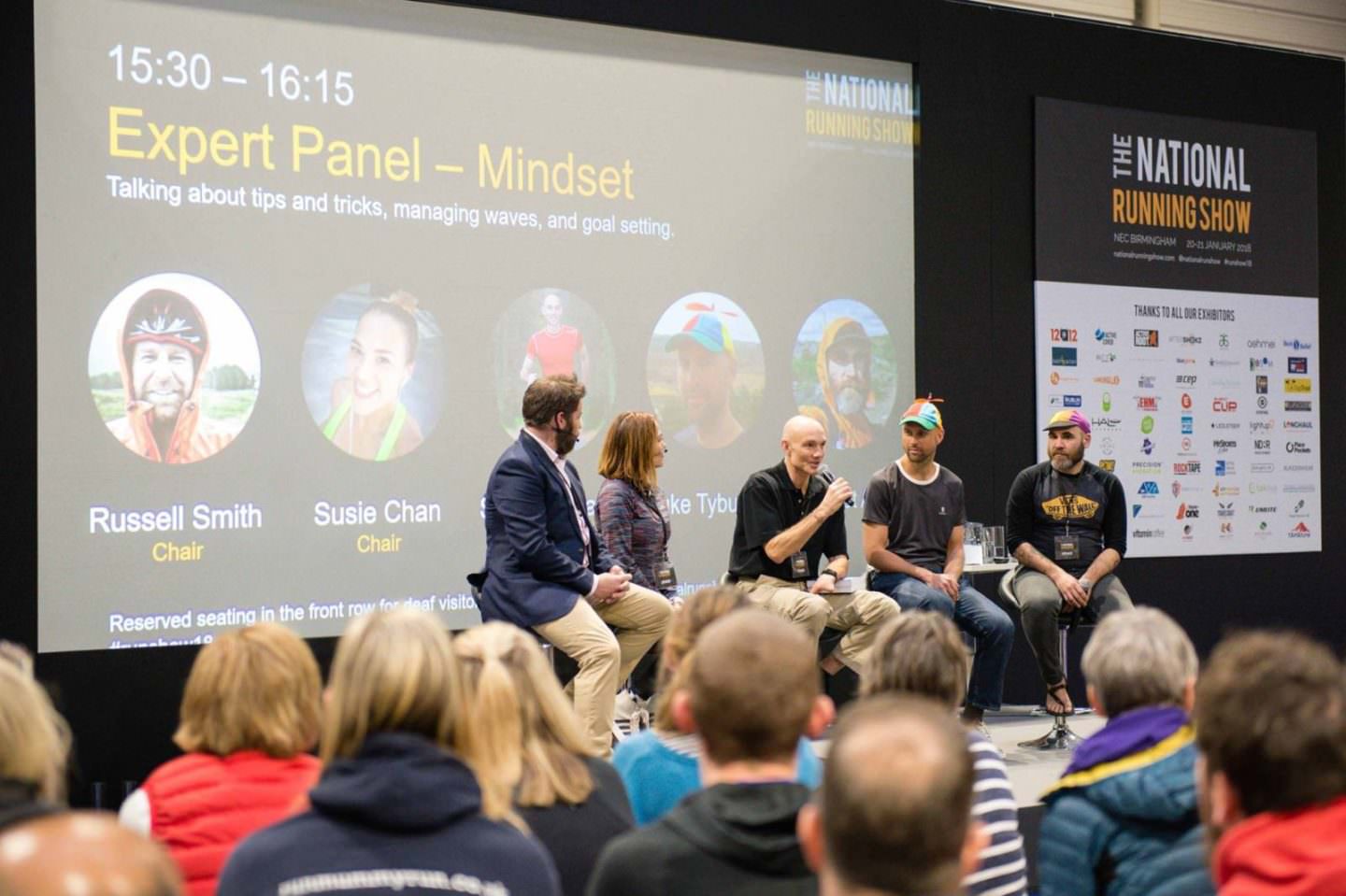 There were a good number of stalls, however I do think there could have been more food/fueling companies, more pretty kit and perhaps more cross-training/recovery stalls. In fact, I would have loved there to be just more stands, however having spoken to the vendors, it seemed like for many companies the stands were prohibitively expensive, which is a shame. Both Emma and I agreed we would have been happy to pay a little more for our ticket (they started by giving them away but raised the price to £10 a couple of months ago) if there had been a wider variety of stalls.

I did love that the British Dietetics Association (BDA) had a stall and I was able to speak with some of the RD’s there about the next steps of becoming a sports dietitian after I qualify next year. Not sure I was quite prepared to hear the ‘you’ll want to get a Masters’ comment but it was great to know I’m on the right path. 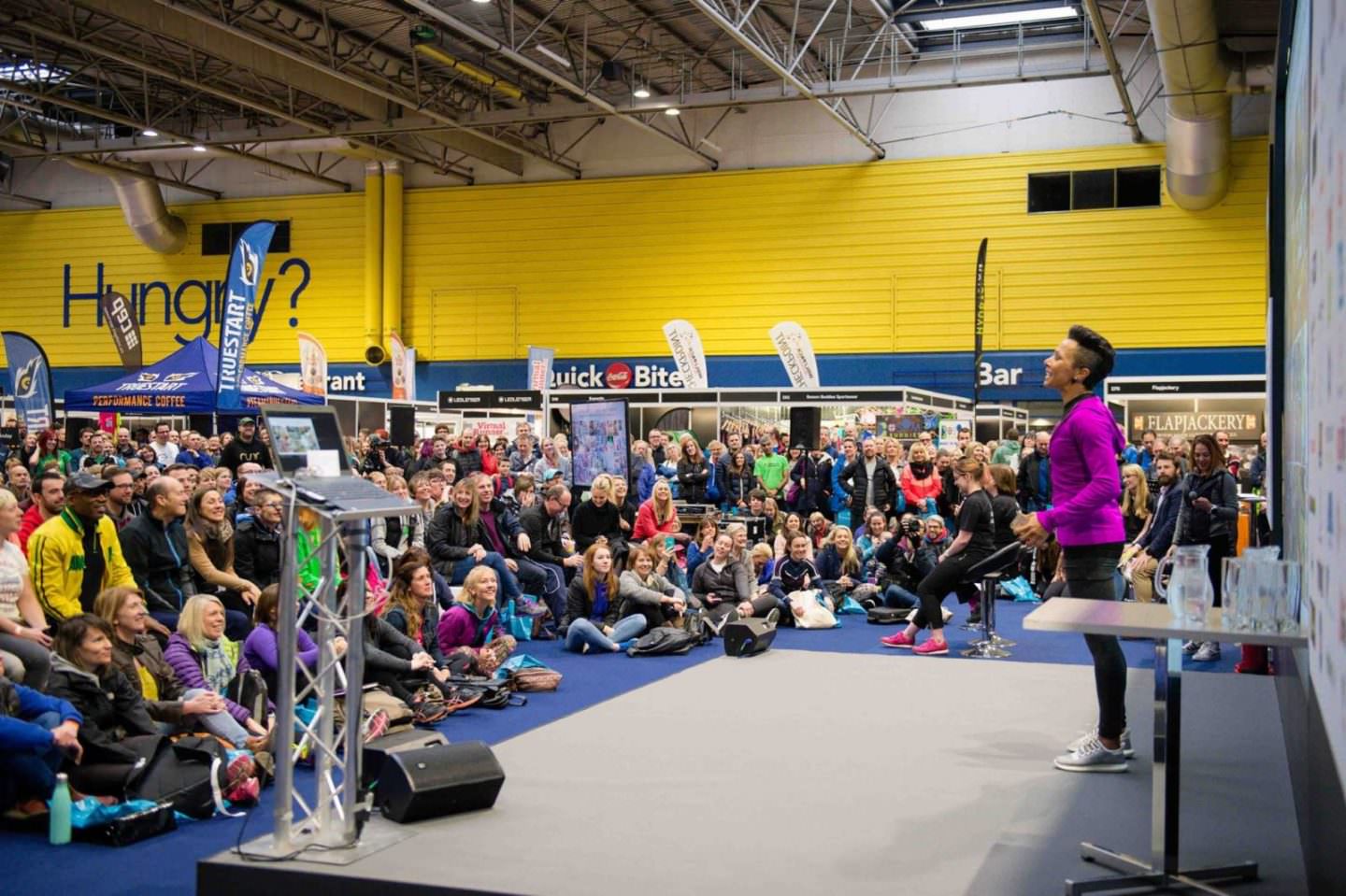 Dame Kelly Holmes and Jo Pavey were there on the Saturday but I would have loved more elite runners at the show on the Sunday. I did really enjoy that they had a wide range of ‘experts’ from ultra runners, to those that have just completed their first marathon.

Overall, I had a great time at the show and was glad I didn’t spend too much money! Looking forward to next year’s event. I think next time I’d go first thing on Saturday morning, do my shopping first to avoid missing out on anything, then listen to more talks.

Did you go to the National Running Show?