I almost never run naked. I always either have a watch with me or turn on the RunKeeper on my phone (obviously I didn’t mean the other sort of naked…brrr far too chilly here!) Saturday morning was the perfect opportunity to try out my new Garmin Forerunner 10 that Argos sent to me. Yes Argos! They’ve got a huge range of sport and exercise gear, especially great if you want to do more exercise at home or create a home gym. I’ve spent a lot of time on their website lusting after various treadmills on their website here and trying to convince myself (and Tom) that we need one! He is as yet unconvinced.Anyway, back to Saturday’s run. During various messages to Leah, she told me that her previous  long run was too fast and that she wanted to slow it right down this week. We talked about how we should stick within a small range of her marathon goal pace to allow the legs to get used to the feel of that speed. 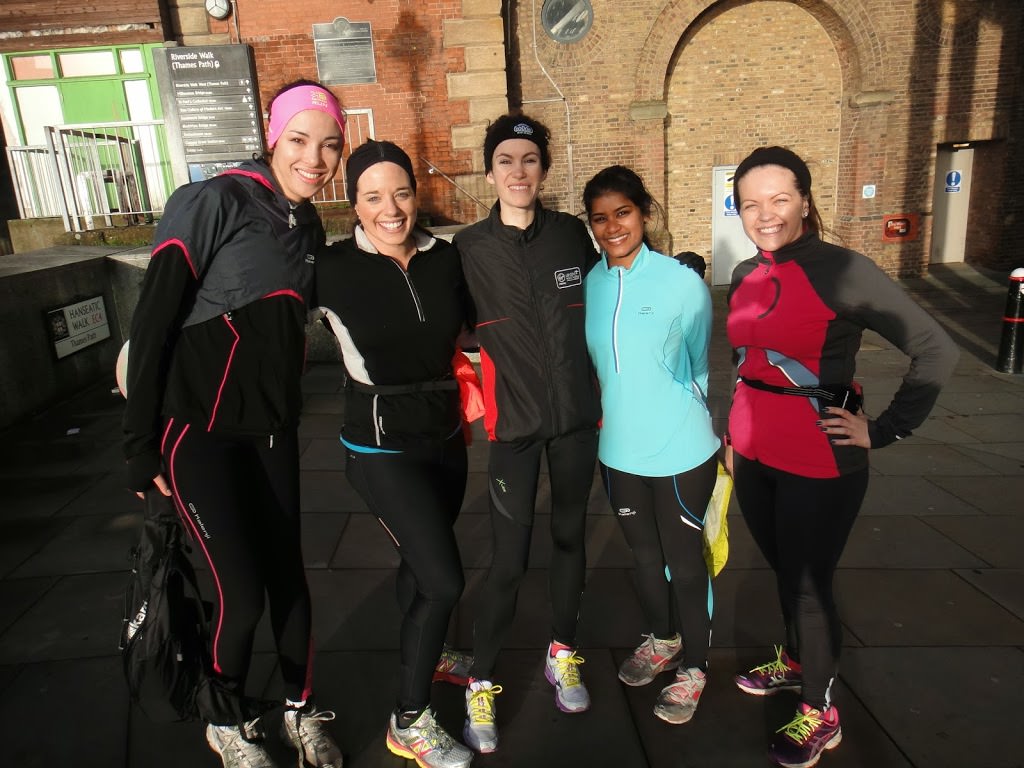 MGP (marathon goal pace) can seem quite slow when considered as a min per mile pace, however when you’re running it for 26.2 miles it can feel fairly speedy! Having said that, when I looked up the Boston Qualification pace, 8min miles for 3 and a half hours sounds impossible! We’ll be aiming for 10.30-10.50 min miles during our training runs, with a MGP of 10.45.

I set the Garmin to have a target pace of 10.45, it then beeped when we were running on pace, behind pace or ahead of pace. 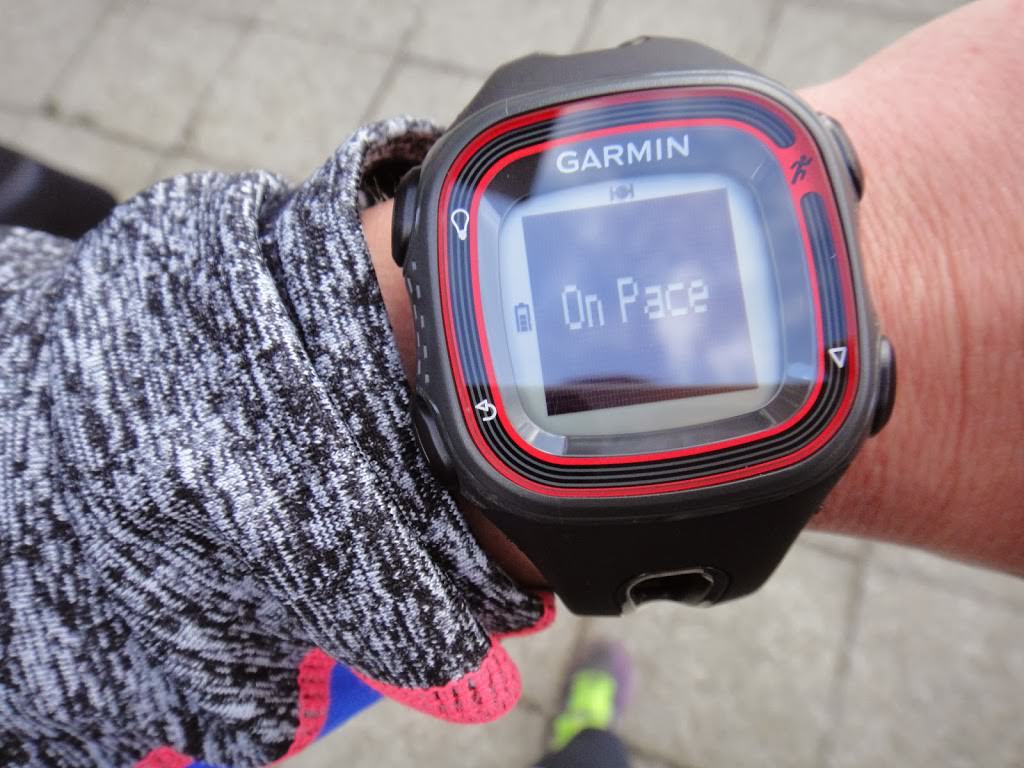 The watch itself is a lot lighter, smaller, sleeker, and wearable than my Forerunner 205. It also comes in prettier colours than the 205- pink and yellow incase you want something a little more feminine! You turn the watch on in the top left corner, then control settings using the top right. I found it easy to navigate,  both to set pace, my weight (for cals) and to get it to measure in miles. Plus the satellites are found so much more quickly. I did, however, accidentally stop our run about 4 miles in and have to restart the watch. 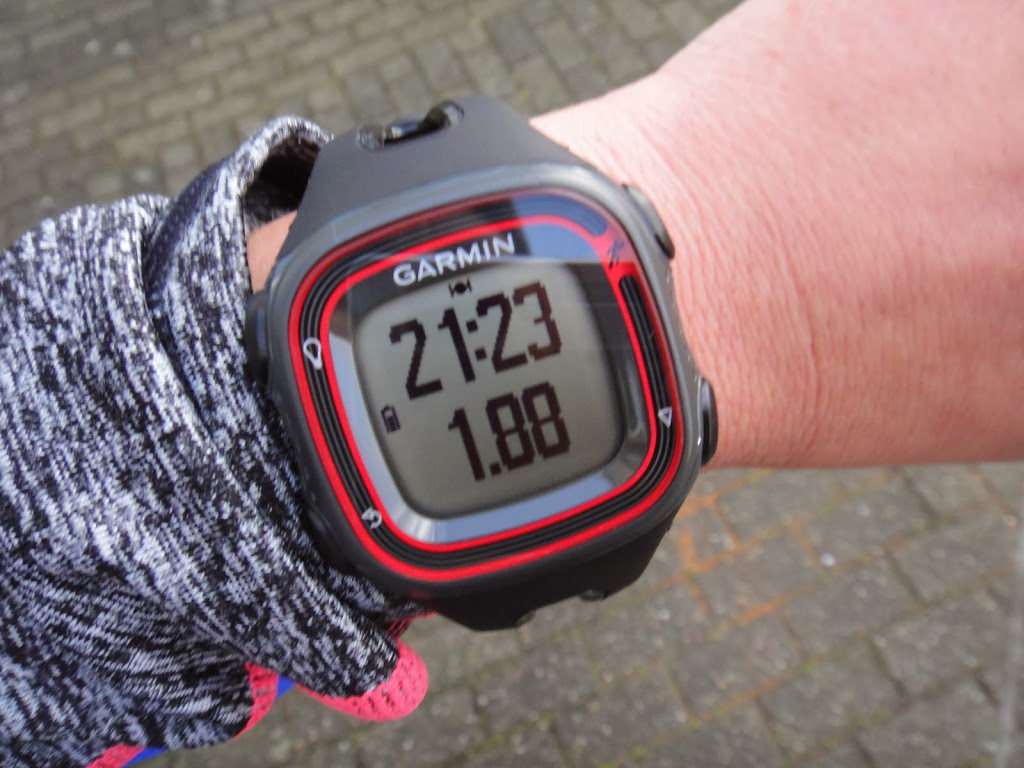 I had the watch set to the time/distance settings, but I will definitely change it to distance/pace for my next run. Other options are time/pace, time/calories, distance/calories, or pace/calories.

We began our run on the Southbank with a group of 7 of us; Leah, Charlie, Lissy, Lucy, Anna and Laureen. Our route took us along the Thames, running East instead of our usual route West. When I left the house it was grey and raining, but happily the sun came out for a bit of our run (sadly it didn’t last!) London looks gorgeous at this time in the morning. 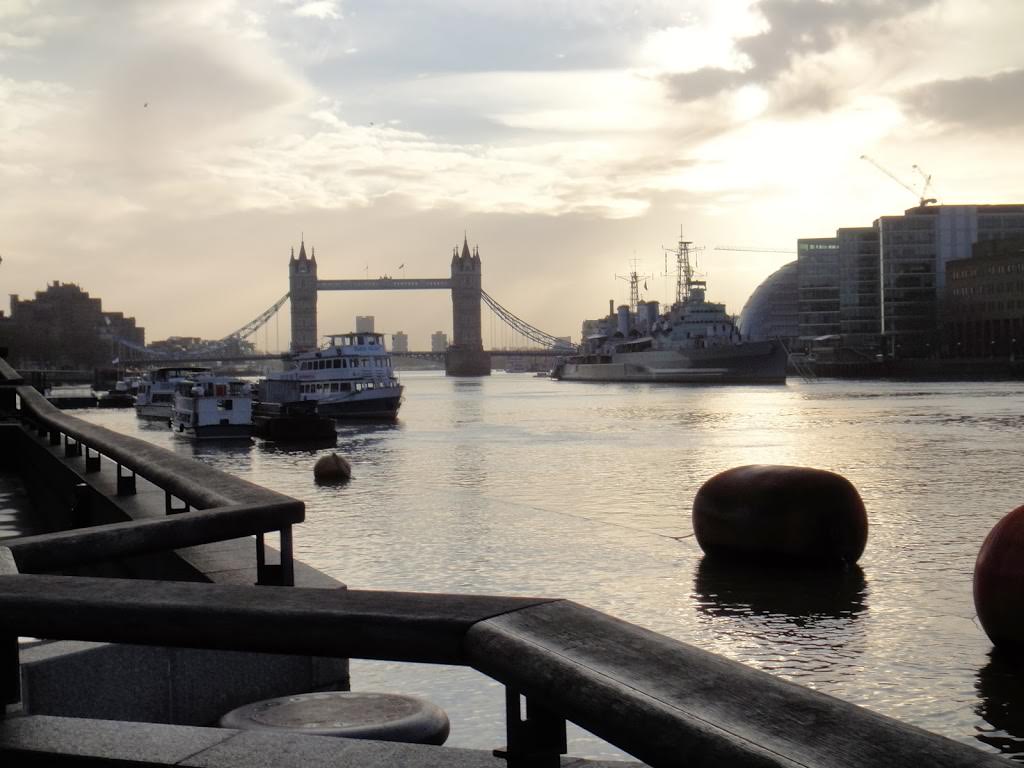 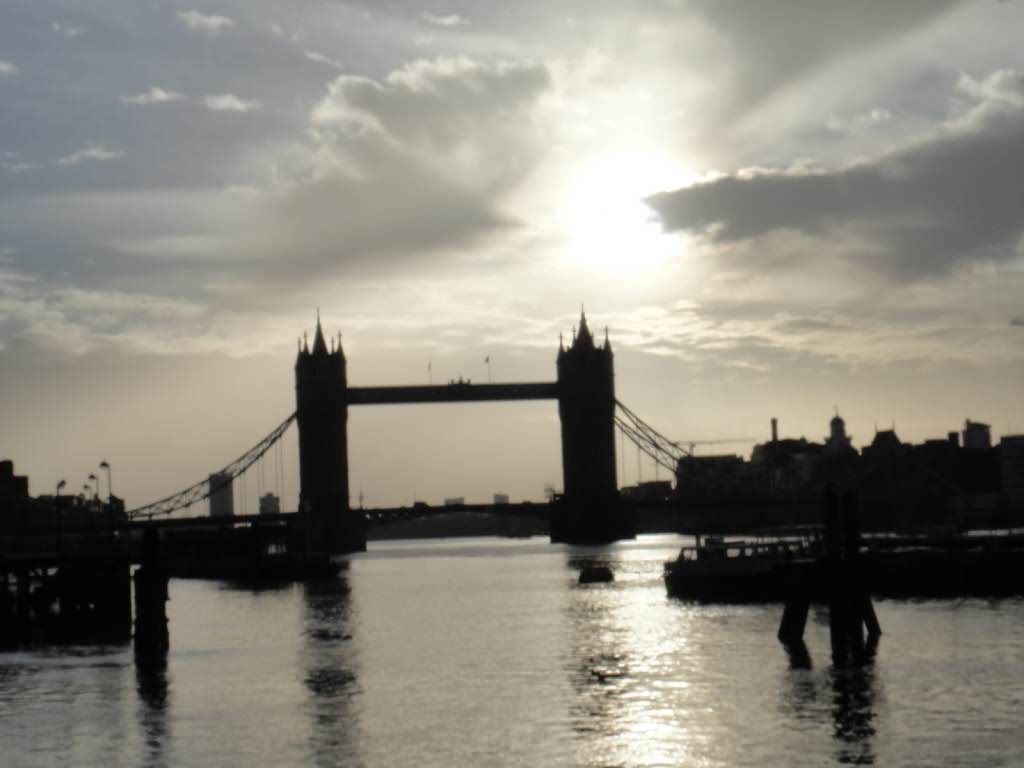 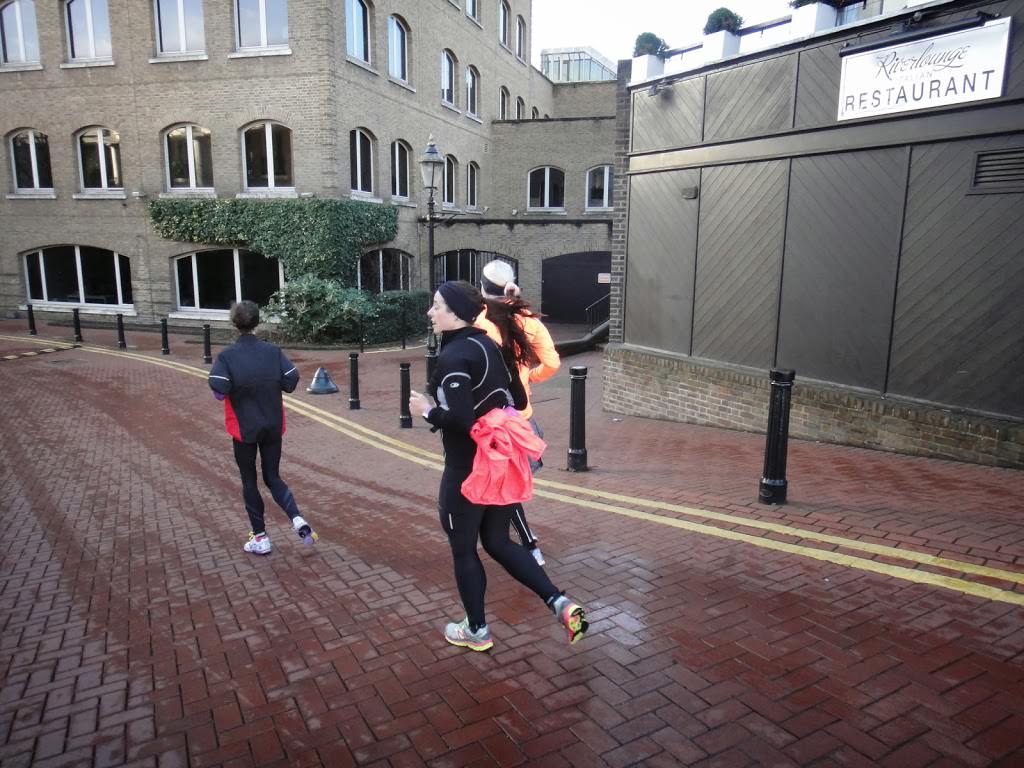 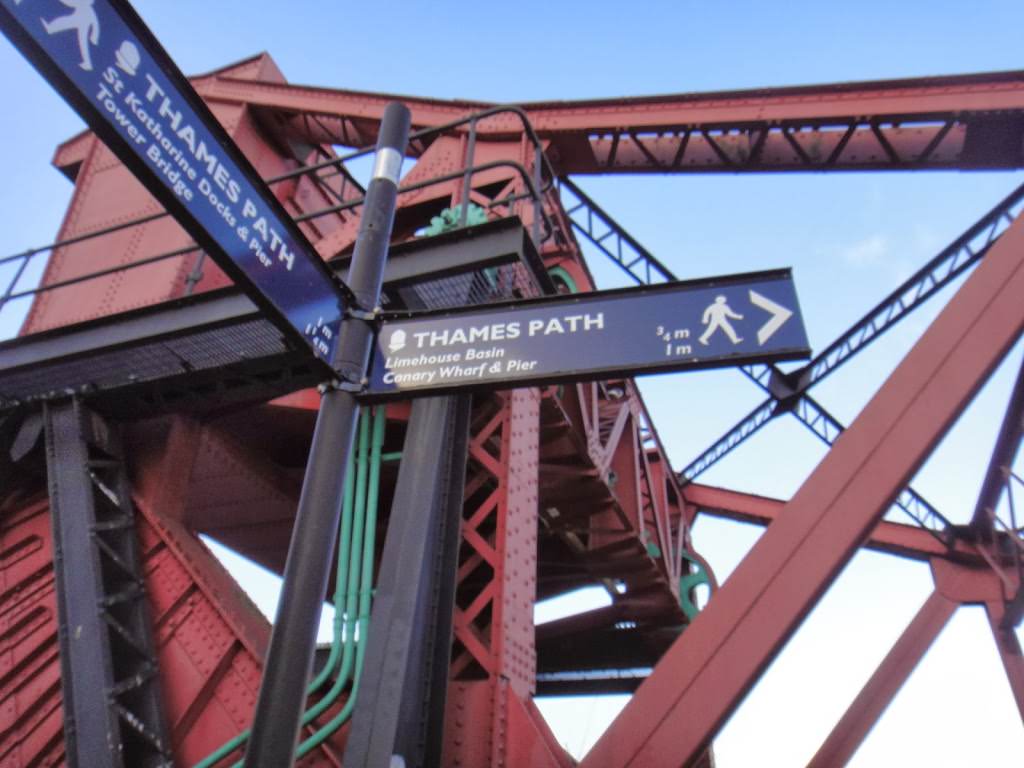 East London and the Docklands area is part of London that I very rarely venture to, and it was fun to explore the Thames Path on this side of the river, as well as spotting sights such as Carnary Wharf, the Shard, and the Millennium Dome. The shard was illuminated by the sun so that it shone like a beacon, it almost looked extra terrestrial! 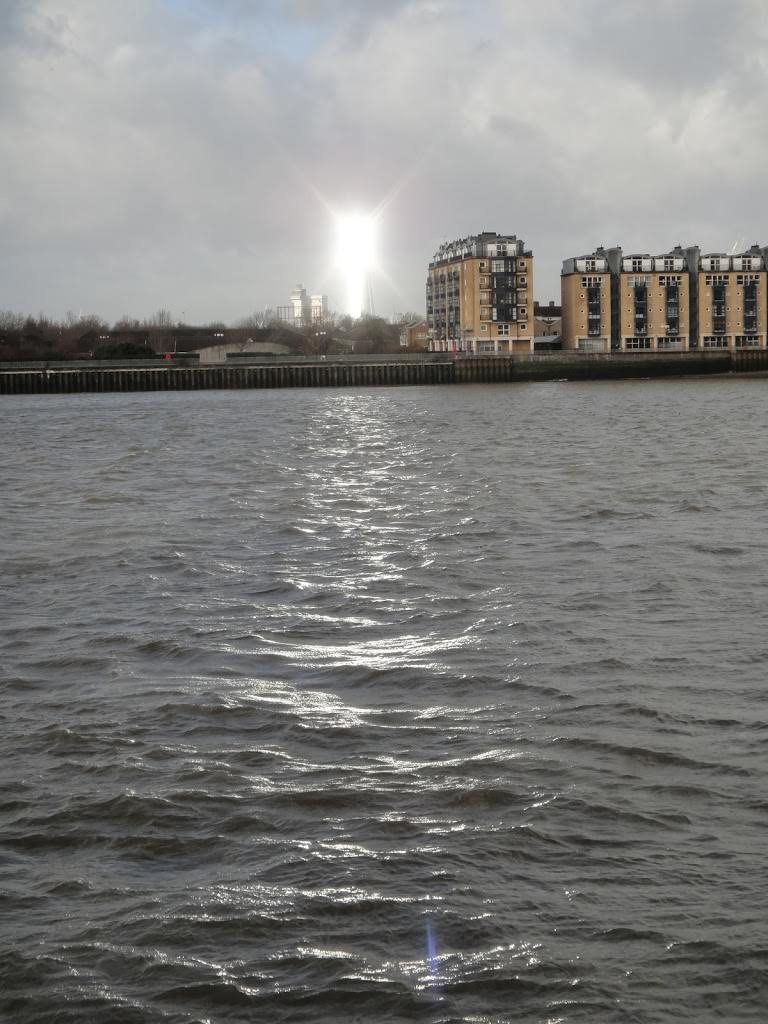 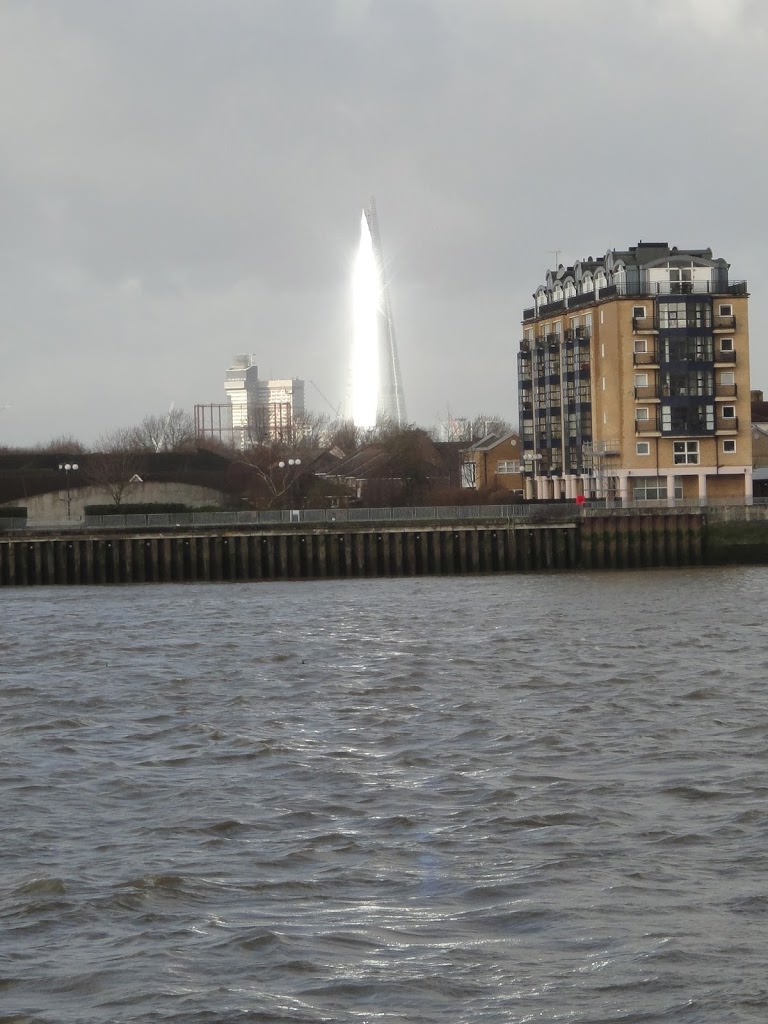 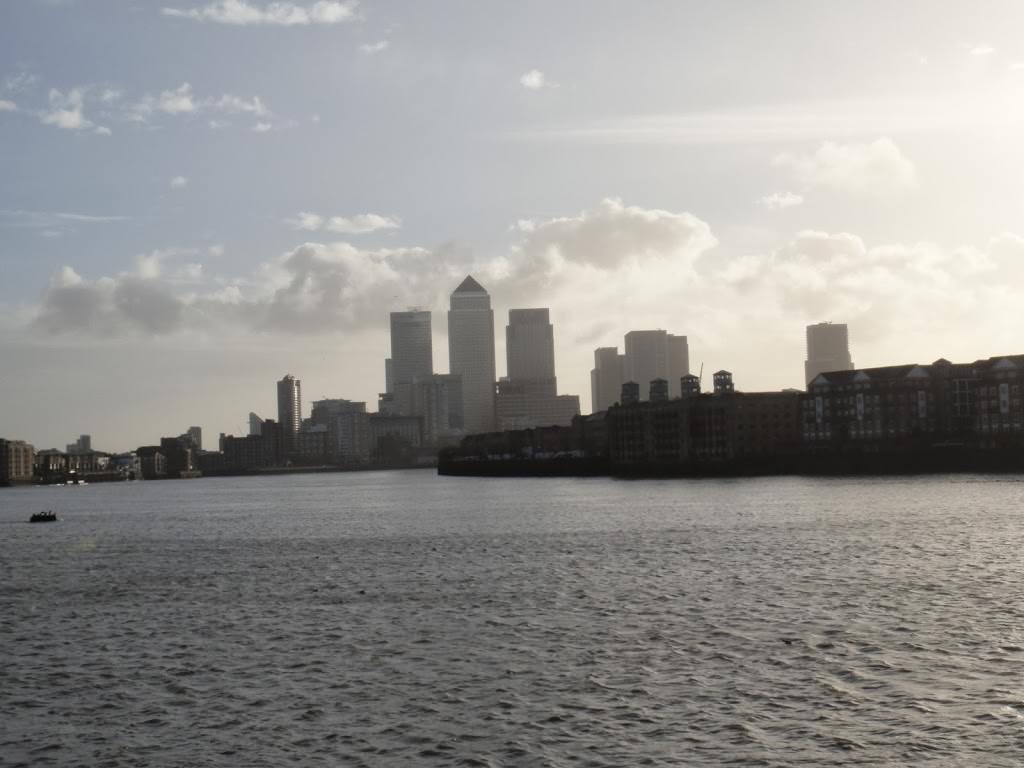 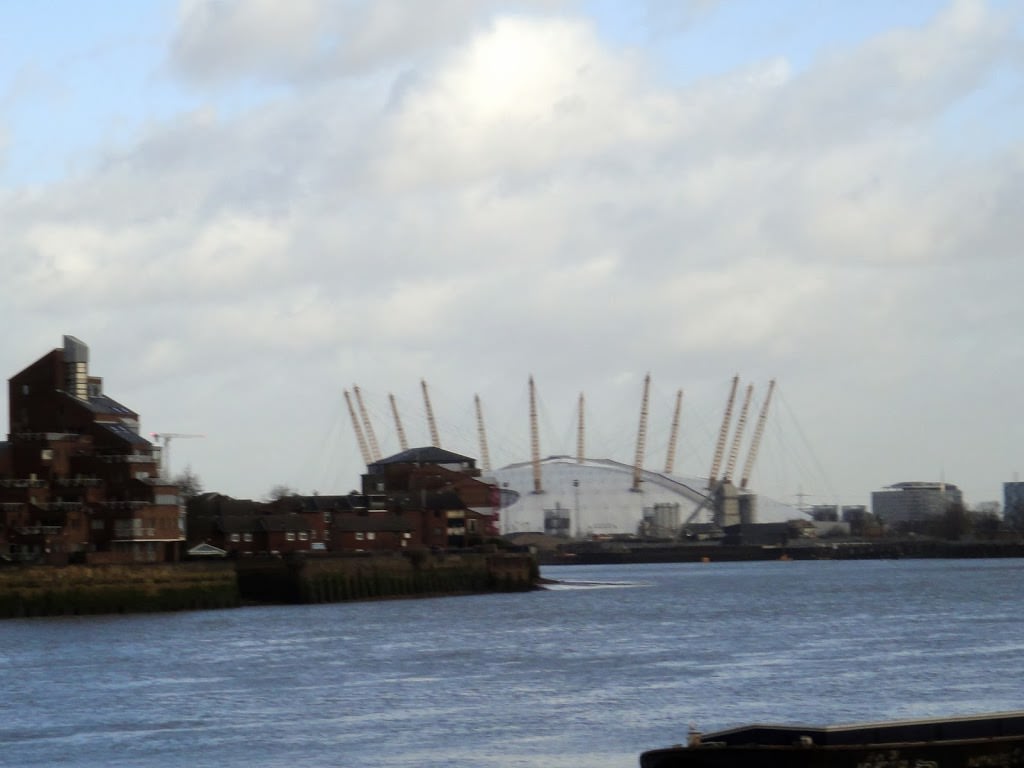 We took the tunnel under the river from the North side to the South. I’d never been through the Greenwich tunnel before, it was definitely a little weird to be running under the river! We popped out on the other side right next to the Cutty Sark and met up with Lucy’s husband who’d already run 13 miles. 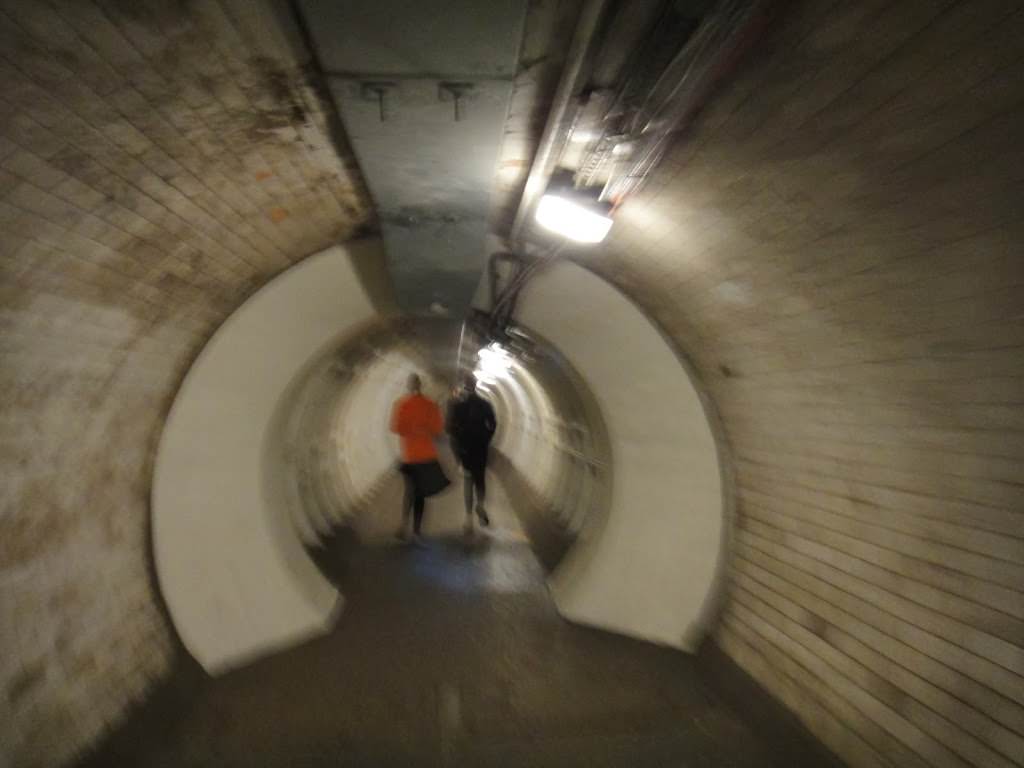 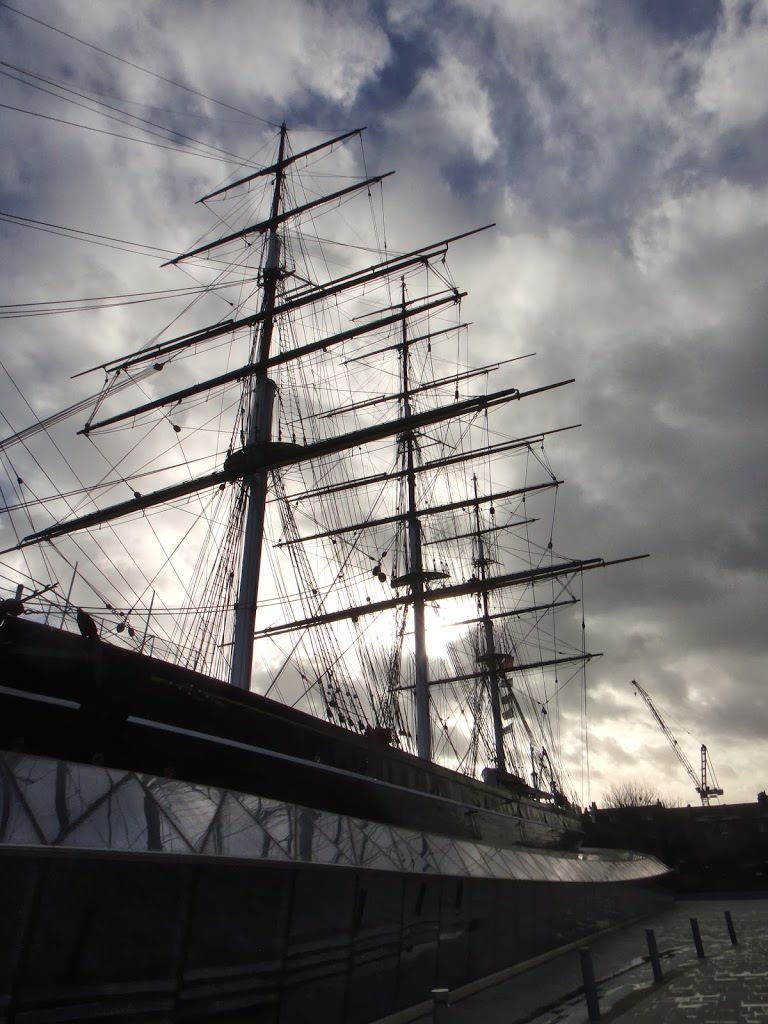 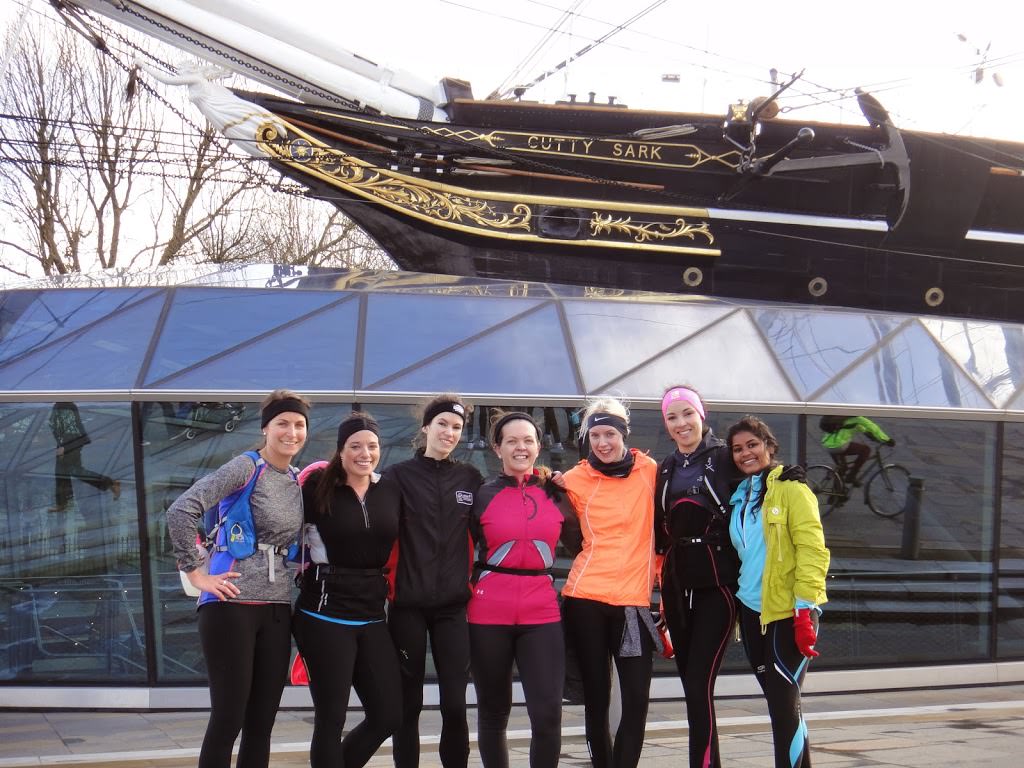 Sadly, right after this photo was taken the sun disappeared and the heavens opened- just in time for us to loop around the hilly Greenwich park. Waterproof jackets back on! 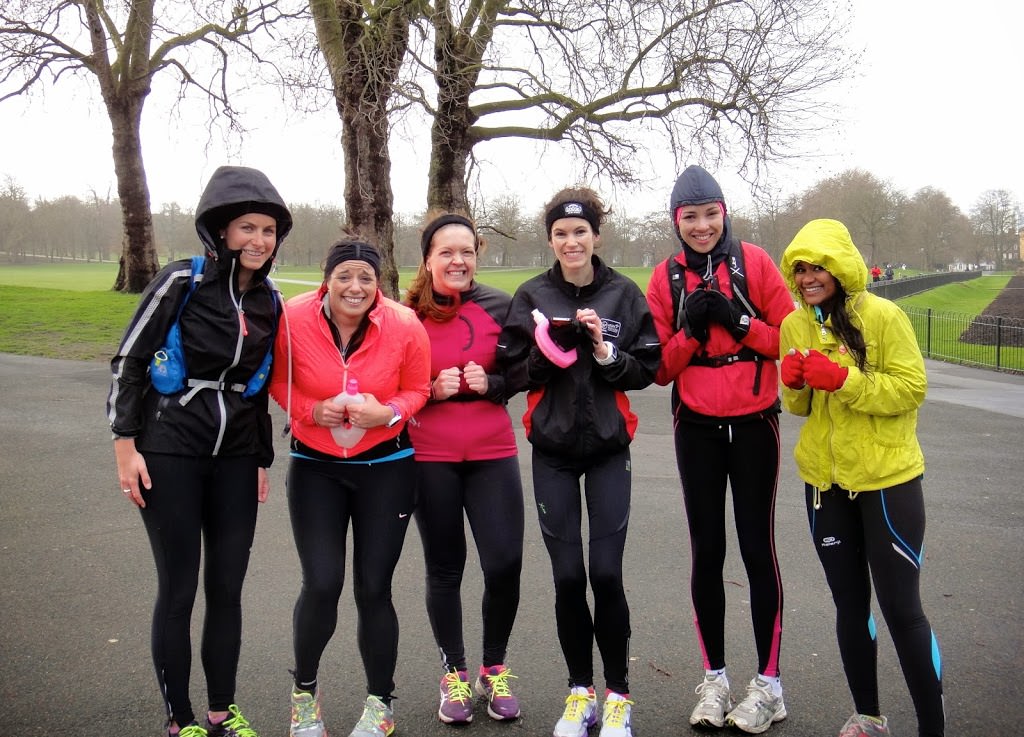 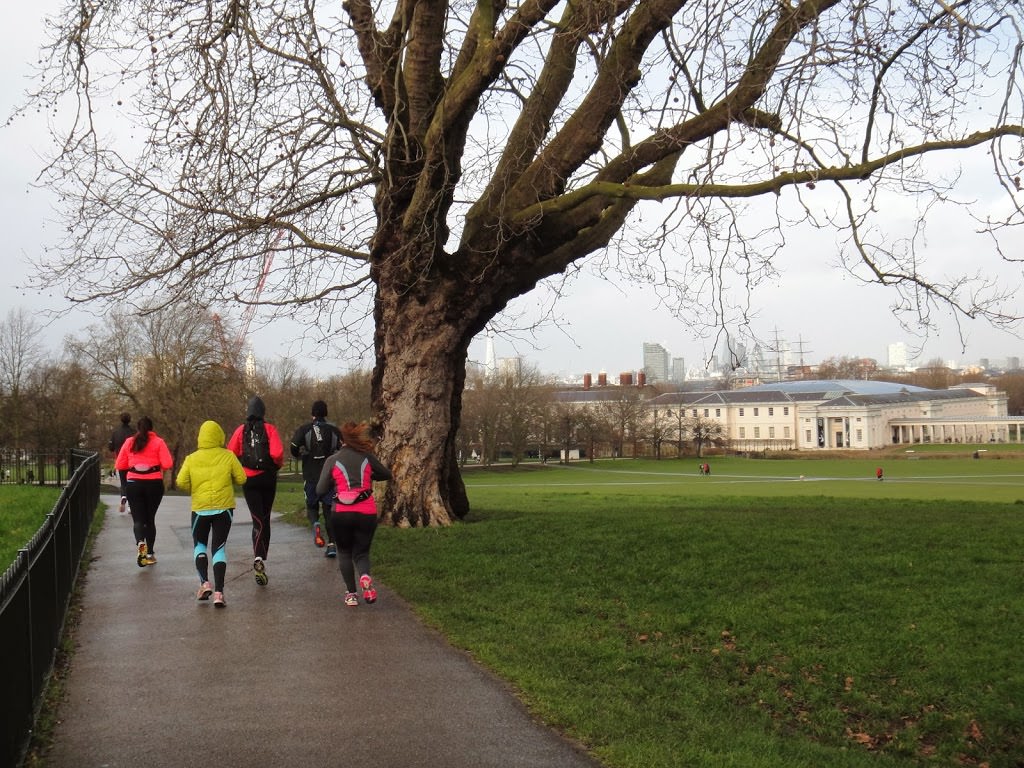 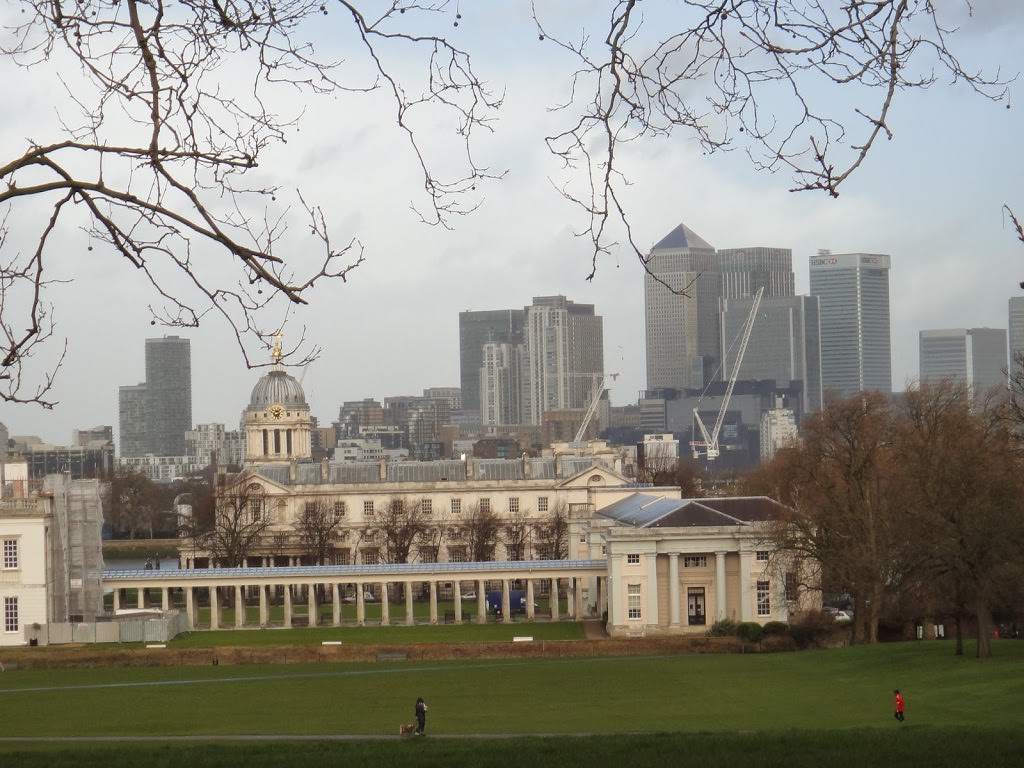 After running around the park, I decided that my legs and lungs had had enough and it was time to call it a day. I just felt off throughout the run, and despite running slowly, it felt tough. In fact, when I looked at the splits from my watch, I saw that our average pace was 11min miles. Slower than MGP and much, much slower than my usual pace. It just shows what being tired (jet lagged) and having spent a week mostly lying on a sun lounger can do to your fitness. It’s pretty scary, bearing in mind that I certainly wasn’t inactive in Mauritius. I just hope that this was my one bad long run of this training cycle, and my long run next week is faster and more comfortable!

Have you ever had a rubbish long run and how did you make sure that the following one wasn’t so bad?

I hope you had a great weekend, we had friends over to watch the Calcutta Cup- England vs Scotland in the Rugby Six Nations followed by the Winter Olympics.