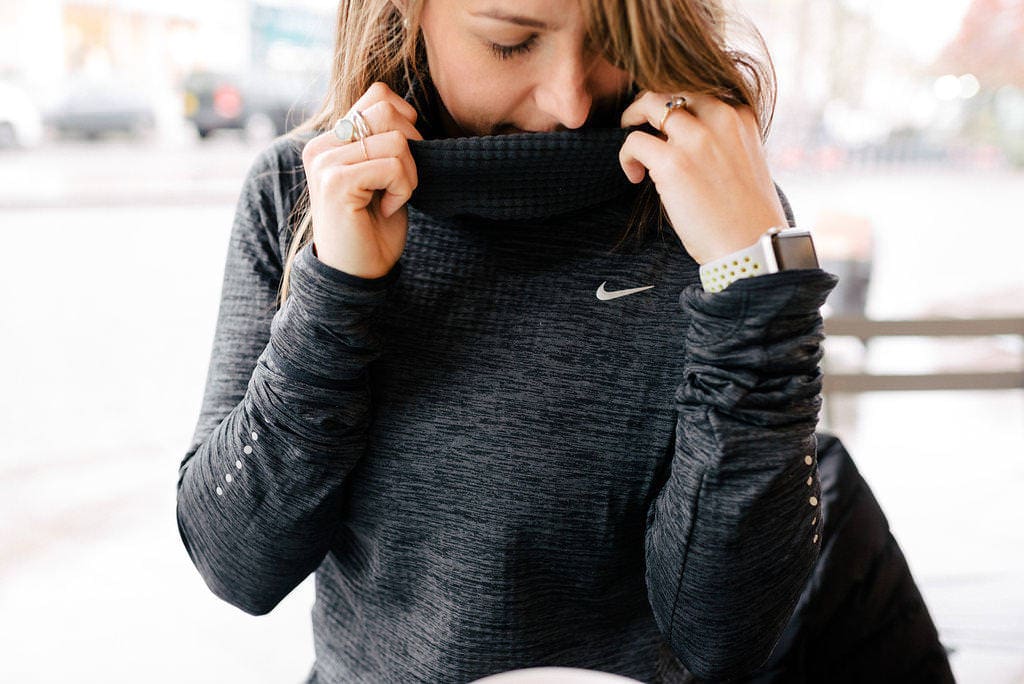 Waking up at 4am with jet lag, I know I shouldn’t check my phone. The blue light will wake me even more and I’m likely to get swallowed into an internet rabbit hole.

But I do anyway, looking through Instagram, Facebook stalking and scrolling through my emails when I see a message about the Tokyo marathon.

I alluded to some issues with my entry a few weeks ago, which resulted in my bib being cancelled due to payment problems but assumed since it was the title sponsor sorting out my place, it would all be fine. Turns out the Japanese won’t budge though and despite their best efforts from the sponsor and PR team, my entry has been revoked. 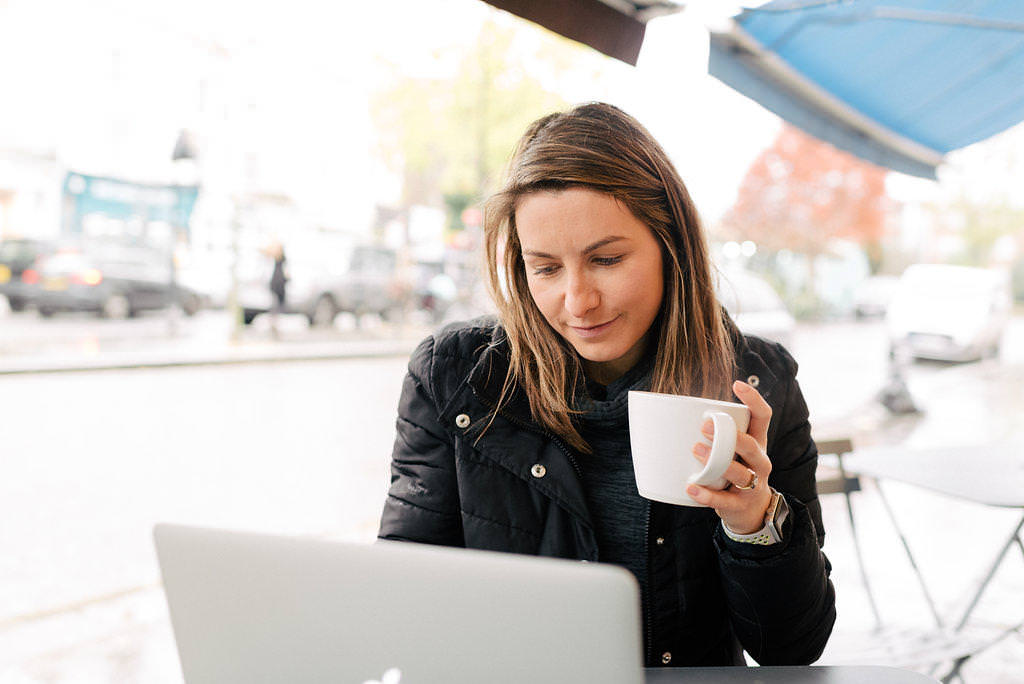 To say that I am disappointed is an understatement. I’ve been training hard, with early mornings- 5am speed workouts, late treadmill sessions. I’ve been looking forward to running in Tokyo since 2015 when I first submitted my ballot application and to have it taken away with only 2 months until race day is gutting. Not to mention the fact that my parents and I had flights and accommodation booked, plans were in place and Tom had taken leave from work.

However, what’s done is done.

I was debating still going to Japan, however I think it would be too upsetting having to watch a race I’ve trained for and not be able to run it. I’ve also got a uni hand in that week so I’m trying to think of it as all happening for a reason. 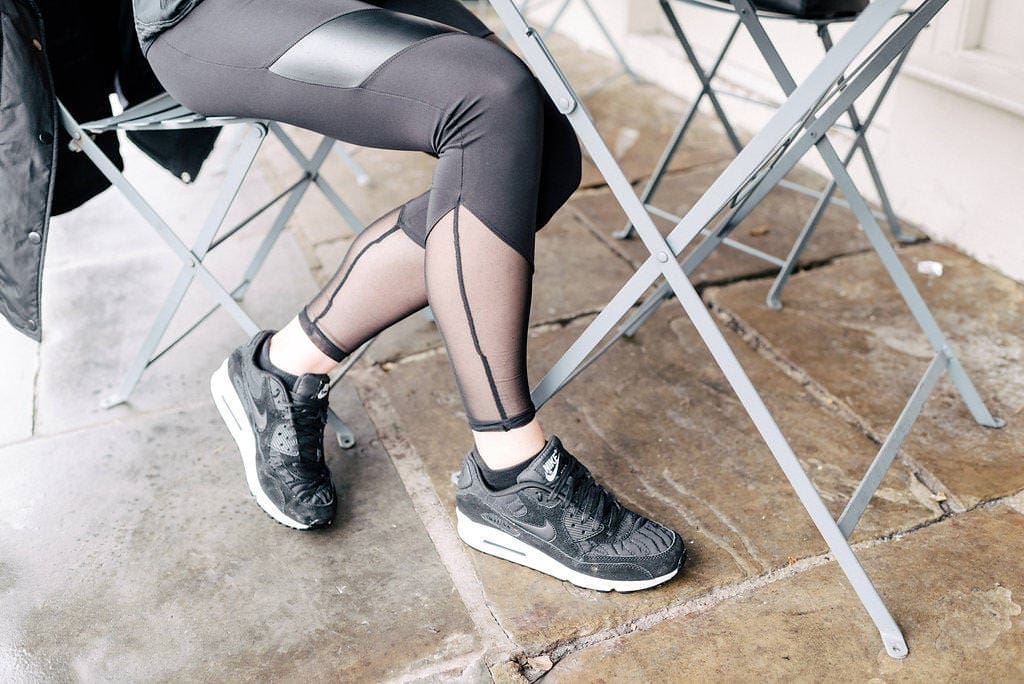 The sponsor has promised that I’ll have a bib for the 2018 race, but in the meantime I need a new goal and focus. I would LOVE to run the Boston marathon this year to enable me to fulfil my dream of running the majors before I’m 30 but I know this is unlikely. So it seems like the new race plan for London is going to be to run my heart out…

All kit in this post is from a selection at Zalando

Photography by Will Patrick