After posting about purchasing Healthy Nutella at Be:Fit London I got a lot of questions – clearly you guys are big Nutella fans!

Personally, I can take or leave Nutella. I’m a marmite girl. And peanut butter. And almond butter.

But that’s not to say I wouldn’t love a piece of toast with thickly spread Nutella, better if it’s healthy, right? 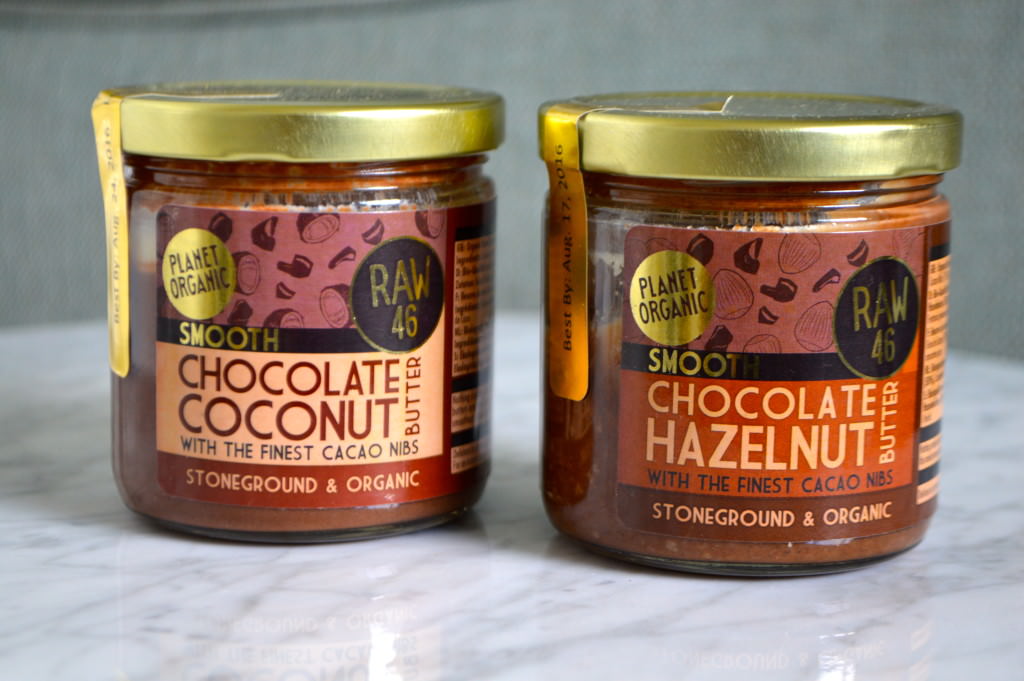 I bought these two chocolate spreads from the Planet Organic stall on Friday (and accidentally put them on my joint account card so Tom asked me what I’d bought…er £10 on chocolate spread, whoops).

The first was my favourite, the Chocolate Coconut butter-made with coconut flakes, cacao nibs and coconut sugar. It tastes a lot like dark chocolate treats that have been made using coconut oil instead of butter i.e. amazing. It’s so rich and decadent. I think it would be amazing added to a bowl of porridge, yogurt, berries, smoothies – oh the list is endless. When it gets cold it does separate because there are no emulsifiers in it – annoying in the chilly UK at the moment, I think I might have to store them in the airing cupboard!

I bought the Chocolate Hazlenut Butter on a whim, because there was a Be:Fit offer on them, because usually I’m not a massive hazelnut fan. But this is different, it’s so intensely chocolatey with a creamy texture, and no hint of artificial flavouring (maybe it’s just artificial hazelnut that I don’t like!). This would definitely be the Nutella swap that you might be looking for! The only ingredients in these vegan spreads are hazelnuts, cocao nibs and coconut sugar.

They also had a Chocolate Almond butter for sale which didn’t float my boat, however a Chocolate Peanut Butter would have been a different matter! You can buy them from Planet Organic on offer at the moment for £6.74 (25% off normal retail price), obviously a good deal more expensive that your giant tub of Nutella…but so worth it. 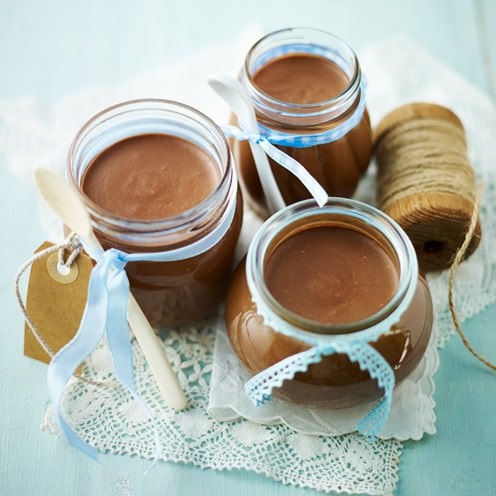 Image from Good Housekeeping – food and styling by me!!