I am feeling rather smug this morning writing this, after watching England beat New Zealand yesterday for only the seventh time in history! It was a great game and I was lucky enough to be at the stadium to watch it live.

Before the rugby I went for a 4.5 mile run along the river on one of the routes that I used to run when I was training for the marathon last year. 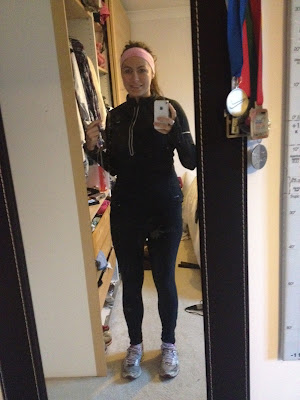 It was freezing when I got up, and as I haven’t been running outside that much lately I didn’t really know what to wear. I ended up looking like a cat burglar all in black! 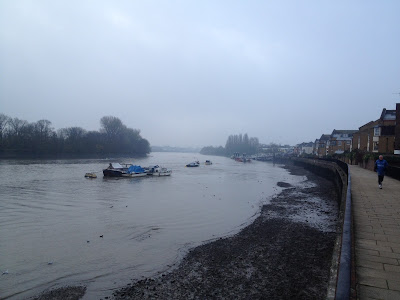 It was pretty foggy and frosty outside- so beautiful but quite chilly! 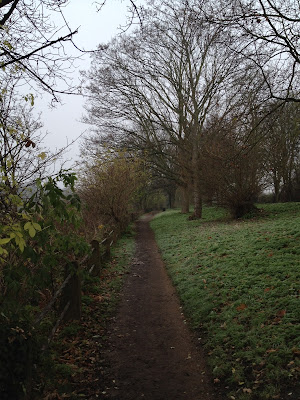 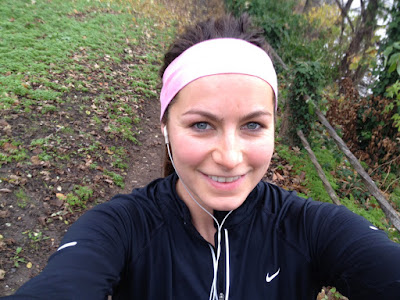 It felt great being out running along the river again, I have missed it! It was lovely knowing that I could just run as far and as fast (slow!!!) as I wanted without having a set number of miles to do. I’d forgotten that running can be fun. 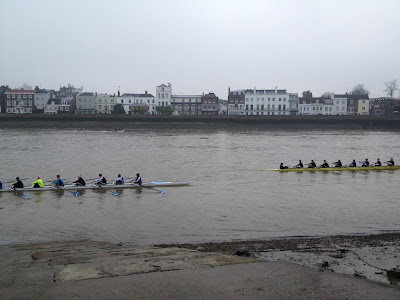 So many rowers out on the river- they must have been even colder than I was! I cannot imagine how hard it must be to get up that early every Saturday morning and train on the river. 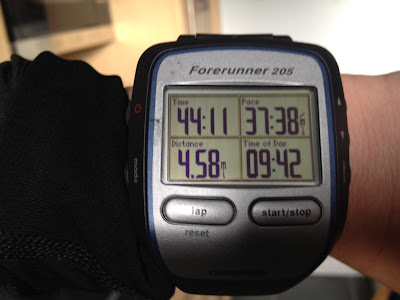 An added incentive was knowing I got to come home and open the first window of my advent calender. Happy December- let the Christmas festivities begin. 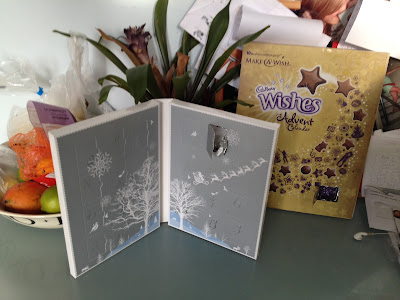 Then we headed over to the rugby. We wanted to get there early to avoid the crowds on the trains and to enjoy a couple of drinks before the game. 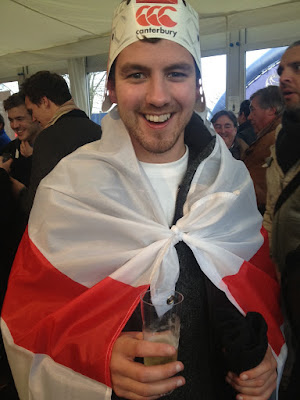 Some of us got more dressed up than others… 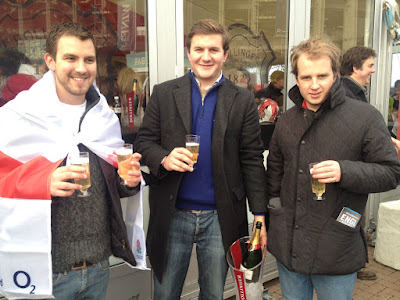 Tom’s brother-in-law sorted us out with some bottles of fizz. We felt a little pretentious but made the most it!! 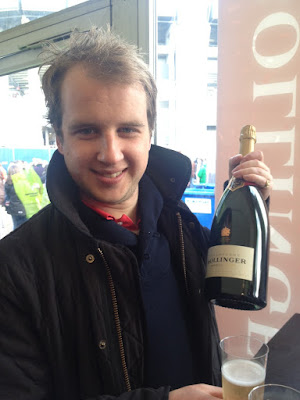 The atmosphere in the stadium was awesome, especially during the National Anthem. The whole crowd sang ‘Swing Low’ while the New Zealand team performed the Haka.  I’d never seen it live which was pretty cool, although you couldn’t hear it at all over the crowd. It must be quite intimidating for teams playing against the All Blacks watching them do a war dance beforehand. I know I’d be scared. 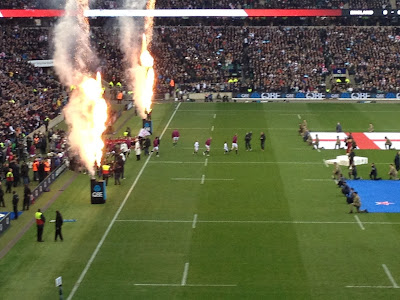 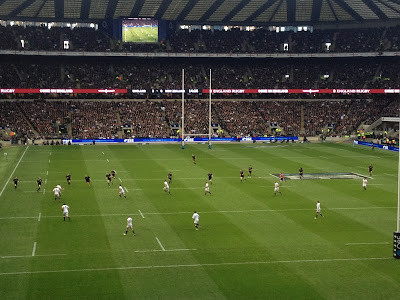 Well done England. We certainly needed the win! Have a great weekend everyone.