During marathon training, and even after it, I struggled a little with getting the balance in my life right. In my previous life I loved going out, wearing heels, drinking a lot of gin and wine, and ultimately waking up with a raging hangover the next day (did NOT love that!).

As a 20 something living in London, and with the friends that I have, drinking is a big part of our social life. There are times that I love nothing more than a large glass of NZ Sav Blanc or a Hendricks and tonic, but other times it’s the last thing I feel like- or the thought of my 6am alarm and a gym class or run sounds better than a foggy head and angry tummy.
It’s not something that everyone understands.
Right now I’m not ready to give up my social life, nights in a bar with good friends, or slightly hungover brunches completely so I’m learning to find a balance.
·    I’m going to do more long runs on Friday morning so that I can enjoy the weekend with Tom and my friends.
·    I’ll be utilising my lunch breaks for short runs and exercise classes to keep a few evenings free.
·    6 mile run on the schedule- I’ll run to or from work.
·    I’m hoping that my yoga challenge in Jan will inspire some of my non-runner friends to take part and allow me to spend time with them.
I found the recent Runner’s World article on ‘The Drinking Runner’s Handbook’, and thought it was really interesting. What better time than during silly season to share some of their findings, and some of my own from more than a few night’s out:
White Wine
A small glass contains 130cals and 2 units of alcohol. Apparently if drunk in moderate amounts it can help keep your lungs healthy through antioxidants that stop harmful molecules growing in that area. However, it makes your stomach secrete extra acid, irritating and inflaming the stomach lining and making you feel sick. I find white wine a particularly bad one for a headache/sicky hangover and probably wouldn’t have more than 2 glasses if I planned on attempting a run the next day. 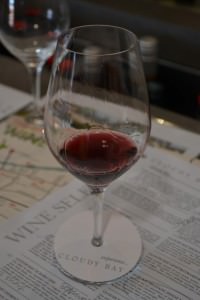 Red Wine
This was chosen by RW as the editor’s choice- not sure whether that means it’s his fave drink, or the one to go for if you’re planning on drinking the night before running, however it packs more potassium iron and phenolics per glass than its white counterpart. If you’re planning on indulging in more than a glass or two (teamed with a large steak) then be prepared for a mighty hangover- the congeners cause blood vessels in your brain to constrict resulting in pounding headaches and nausea (and black lips if you’re anything like me!) 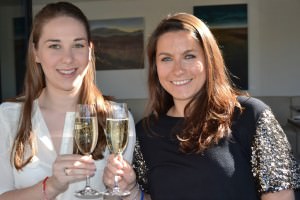 Champers
As a slight caveat during my NYCM alcohol ban, I did drink champagne. Free champagne. Because who can say no to free champagne? A recent study found that 3 glasses a week could stave off brain disorders including dementia and Alzheimer’s, although the benefits only occur after the age of 40. The bubbles in the champagne can cause reflux and heartburn as it weakens the valve between your stomach and oesophagus. I’m sure it can also lead to a cracking headache as the bubbles ‘go to your head’. 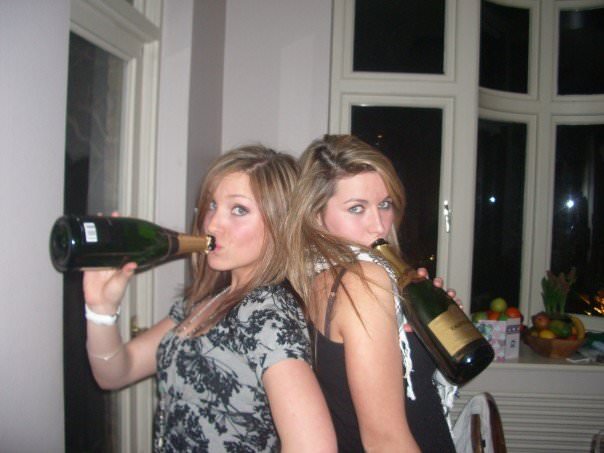 Gin
A G and T is my tipple of choice, so I was devastated when I read that it makes you need to wee more often, intensifying the dehydrating effect of alcohol. Although they say it can also be a short-term solution to bloating! With 72 calories in a glass, and only 1 alcohol unit per glass, it’s not something I’m going to give up, but will make me think carefully about choosing it pre-run night. If you have cucumber in your Hendricks it definitely counts as one of your 5 a day though, right?
Cider
After the London Marathon 2012, I went to the pub, drank 3 pints of cider and vommed. Nice. High in iron and potassium, it’s proven to improve high blood pressure and heart disease- YES! It is quite high in calories though, and with 3 units in a pint, you might consume more units than you’re aware of. It’s ok, it happens to the best of us.
Lager
Telling us something we probably already knew- lager is high in calories and makes people want a kebab as it’s an appetite stimulant. Luckily I’m not really (usually) a pint drinking sort of girl; however I do enjoy a bottled beer or 3 every now and again. The slightly lower alcohol percentage makes me think that one or two won’t hurt! 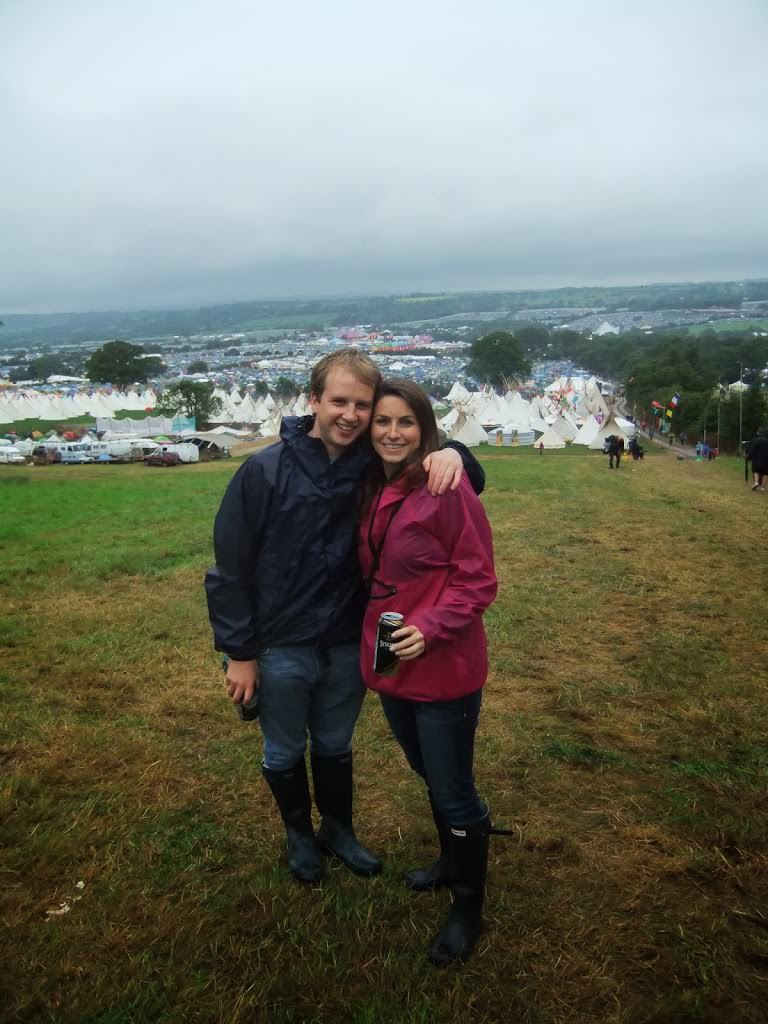 Vodka
It’s highly distilled and purified meaning it’s not so mean to your stomach, and without preservatives meaning your head shouldn’t pound quite so hard, this might be my new pre-run drink of choice. Watch what you mix it with though as high calorie soft drinks can really add up. I’d mix with soda water and squeeze of lime if I was feeling particularly virtuous. Alternatively mix with cranberry, orange, or tonic water.
They didn’t have a round up for Whiskey- they obviously haven’t heard about the Whiskey Bar at the Hawker House Market!
Some other tips (that may sound silly/patronising but sometimes I need to remember this when I’m 4 whiskey sours down)
·    Don’t wear heels- your feet will thank you for it the following day.
·    Drink water, or even better, Nuun between drinks. For alcohol drinks mixed with Nuun check out Sarah Oual’s handywork.
·    Eat something- before or while you drink, and make sure it’s substantial. It will line your stomach, soak up alcohol and actually cut down on the amount you’ll drink as it will fill you up. I also sometimes eat when I get home from a night out, a piece of toast with PB usually helps with the hangover.
·   Choose your drinks wisely (see above) and try not to mix.
·   Shots always seem like a good idea at the time, they rarely are.
·   Drink as much water/nuun as you can force yourself to before bed.
·   Get some sleep- the more you get the better you’ll feel the next day. Before the Brooks 10K despite drinking a little too much, I managed a solid 10 hours of sleep (yes that means I put myself to bed before 9pm)
·   I’ve totally lost my alcohol tolerance and I’m the first to admit this, it’s OK not to keep up with everyone else- drink at your own pace.
What’s your drink of choice? Any tips on how to avoid a hangover?