Yesterday was Blue Monday, officially the most depressing day of the year. This is apparently because by this point most people have broken their New Year’s Resolutions, they have no money (10 days away from payday) and the weather is dark and horrid with summer ages away.

Luckily it had stopped snowing in London, meaning that the tube at least was running properly. The park by my house was looking really pretty, covered in snow and with a few snowmen left over from the weekend. 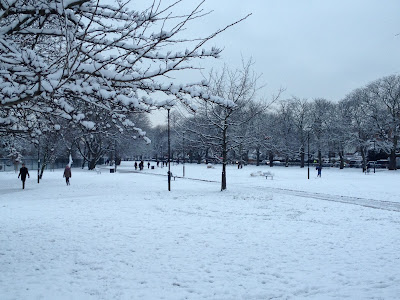 Unfortunately it was still really cold, with an icy wind blowing. I can’t seem to find my gloves from last year, definitely time ito invest in a new pair. ﻿ 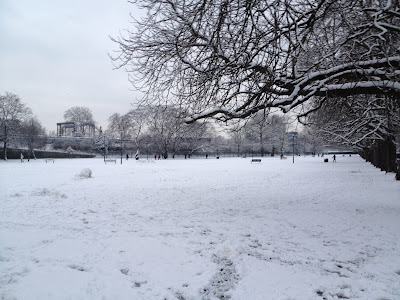 ﻿
Starbucks are offering £1.50 latte’s before 11am and yesterday morning was the perfect morning to break my own ‘Money Saving’ resolution of giving up Lattes to go. It did defintiely brighten my morning, I also brought one in for one of my colleagues-sharing the love! 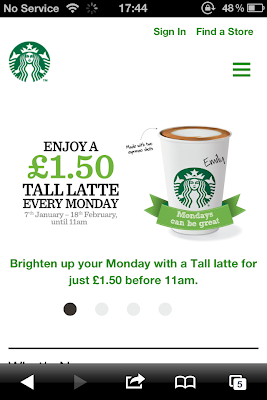 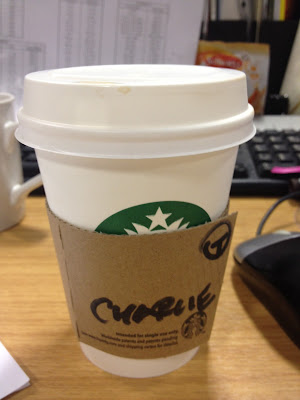 After work, I met up with my flatmate, Amanda, and friend, Jess to go to the V and A Costume Exhibition. This exhibition has had great reviews and tickets were next to imporssible to get. Luckily, they released some late night tickets which we were able to take advantage of.

Our ticket was for 7.15pm, we arrived bang on time and entered through the staff entrance, the only one opem after hours. The show itself was already was quite busy, with a queue going round the exhibtition. With that said I was able to see and read everything, it just took a little longer to go around. We ended up staying until 9.15pm.

The exhibiton had been brilliantly curated and we could see why it was so popular. My favourite pieces were the  Marilyn Monroe ‘Seven Year Itch’ white dress, Kate Hudson’s yellow dress from ‘How to lose a guy in 10 days’ (one of my most favourite films ever) and Kierea Knightley’s green dress in ‘Atonement’. We also go to see  Batman, Spiderman, Cruella Deville, Indiana Jones, costumes from Period Dramas, as well as Ocean’s Eleven, Fight Club and Legally Blonde. It was also really interesteing to see the work that goes into a film’s costume, many costume designers said that modern day costume is the hardest as the audeince thinks they are experts in the era!

I highly recommend going to see the exhibtiion if it appears anywhere else! or queueing up to see it in its last few days at the V and A! Have you been to any great exhibitons, museums or galleries lately?