Round two of the taste tests, this time it was sausages. I thought that this taste test would be a tricky one as everyone likes different sausages. Personally my favourite are cold pork chipolatas- I often cook a pack just to put in the fridge and eat later. However, when I was working at ‘Spirit of Christmas’ I tried a Wild Boar and Apple sausage. Wow. It was amazing. I vowed to branch out a bit from pork chipolatas and try some new varieties. First off I had to work out who made the best sausages; my local butcher – Macken Bros or my local supermarket- Sainsbury’s. 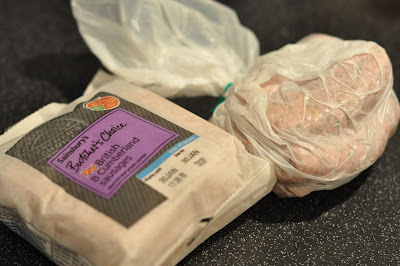 I decided to test good ol’ Cumberland sausages from each place.
I grilled the sausages in the oven, made a creamy mash with butter and whole milk, and made a chunky onion gravy. I am not the gravy maker in this house and it was my first solo attempt at gravy- I think it turned out pretty good. I sautéed some red onions in butter, added a tablespoon of balsamic vinegar, a tablespoon of brown sugar, half a pint of water and a beef stock cube. 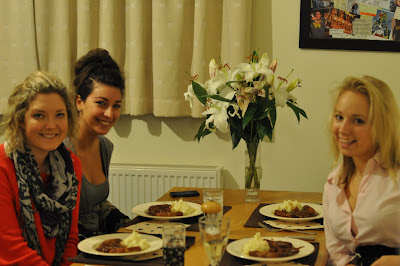 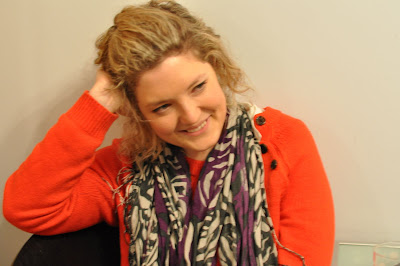 The next day I had a sausage sandwich for lunch- yes I had purposefully cooked extra sausages so I could have some cold the next day! The difference between the two really shone through when they were cold; the butcher’s Cumberland makes a way better sandwich than the Sainsbury’s one!
The Costings:
Sainsbury’s Cumberland Sausage: £1.99 for 8 Sausages
Butcher’s Cumberland Sausage: £2.55 for 6 Sausages
Whilst there is a cost difference I would definitely pay the extra money for the improved taste. I’m looking forward to trying the different flavour sausages available at Mackens over the next couple of weeks.