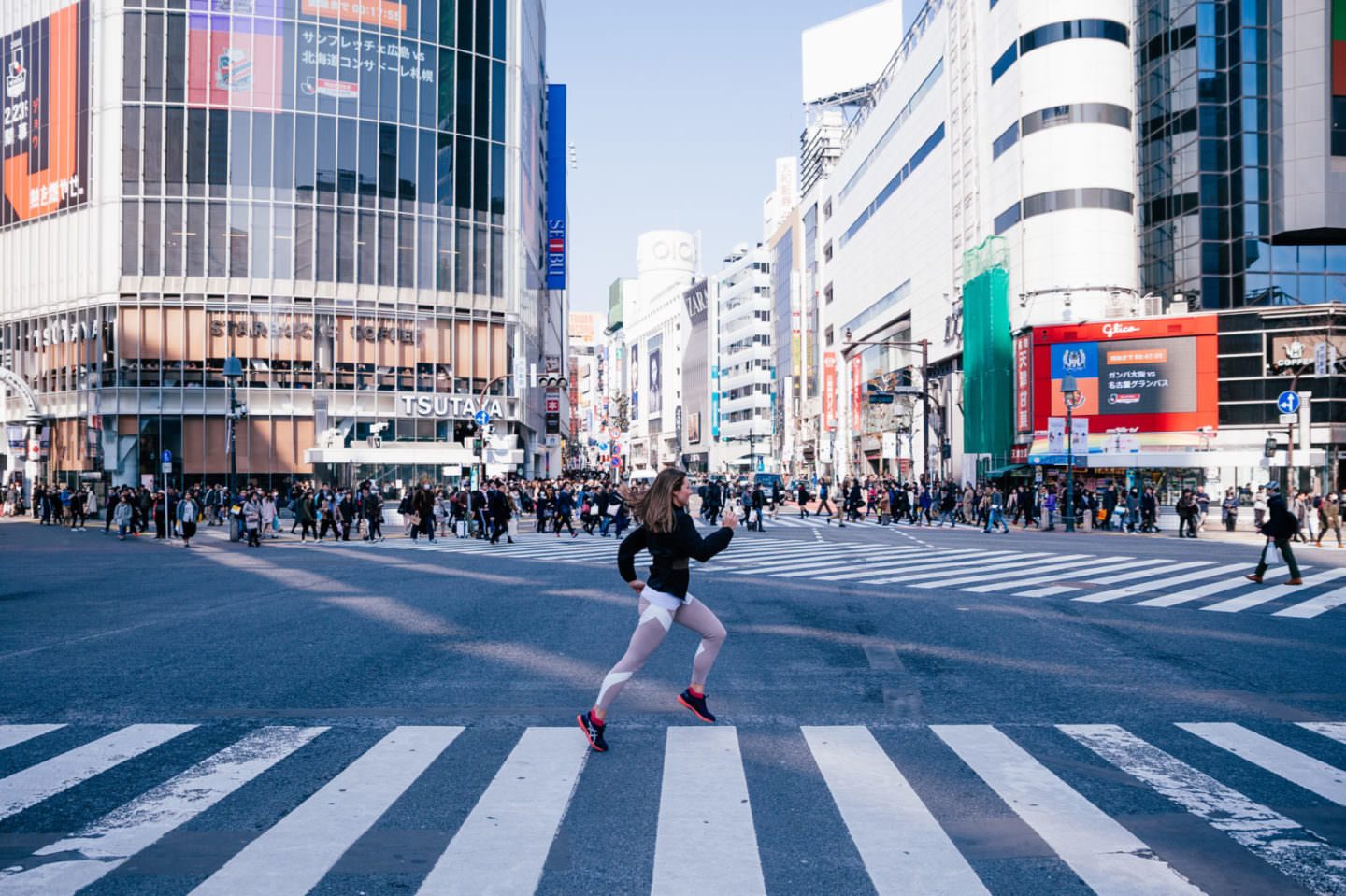 I’m constantly corrected by the kids I nanny. But regardless of the way I pronounce it, there is no denying that I shop online too often on the site. I bought a lot of stuff for my hospital placement from the site, as well as dresses for weddings, and now…SPORTS KIT.

They’ve sold other brands active wear for a while, but ASOS have recently brought out their own range called 4505. I was immediately intrigued, as I’ve found a lot of the high street offerings a bit hit or miss when it comes to their activewear lines. 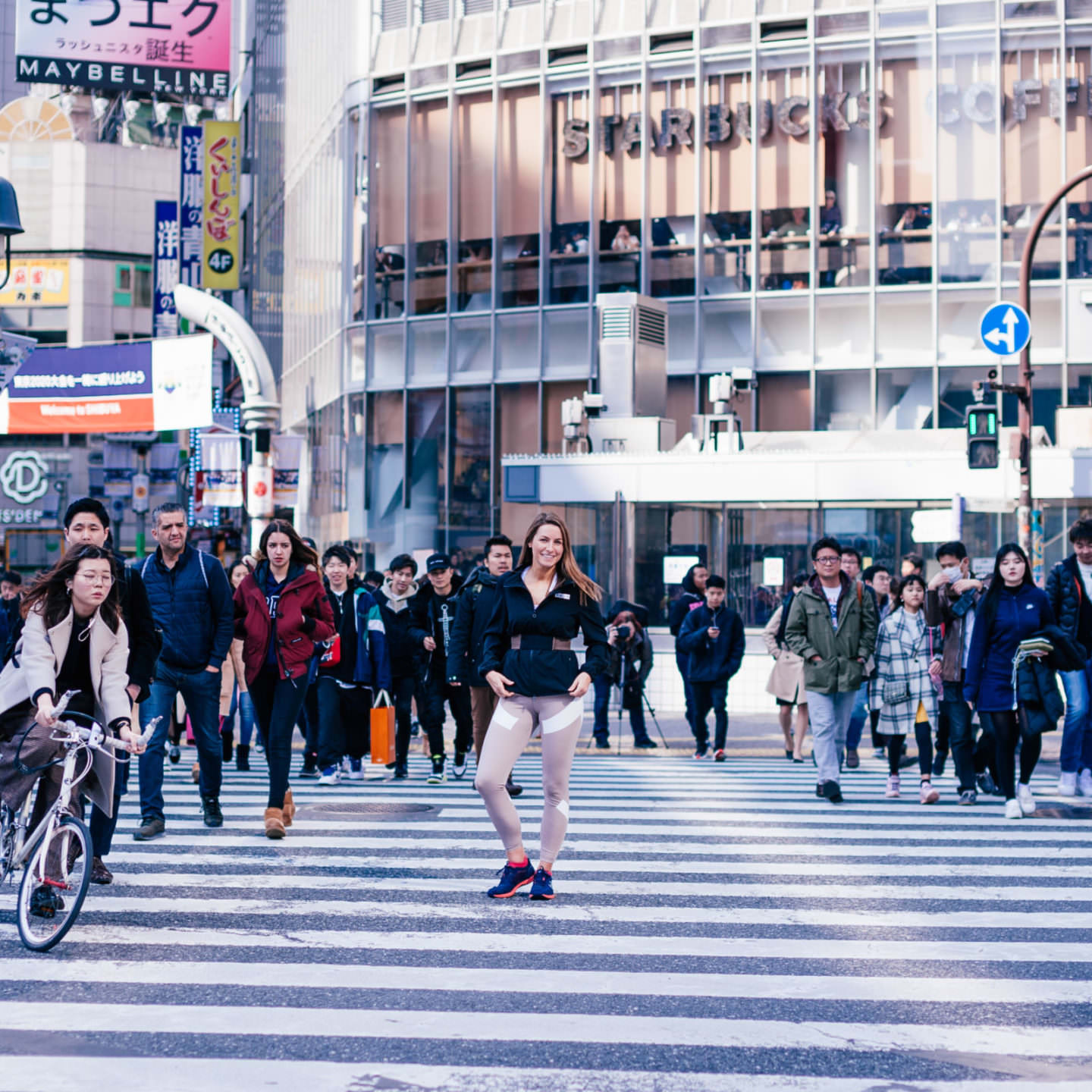 I ordered the only kit that looked like it was actually designed for running when the range first launched. That was the Run Legging with Compression Panels and Run Jacket with Belt 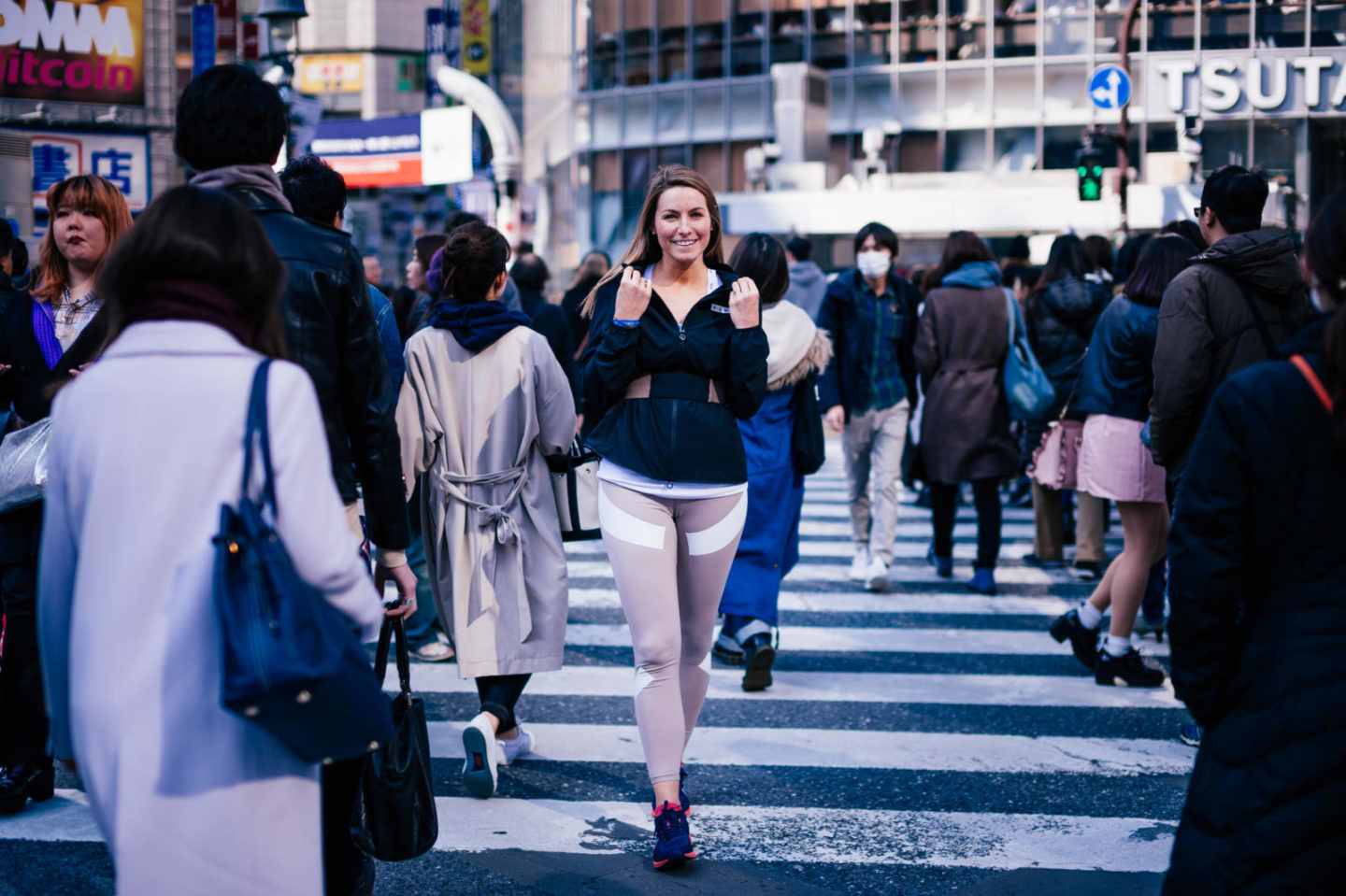 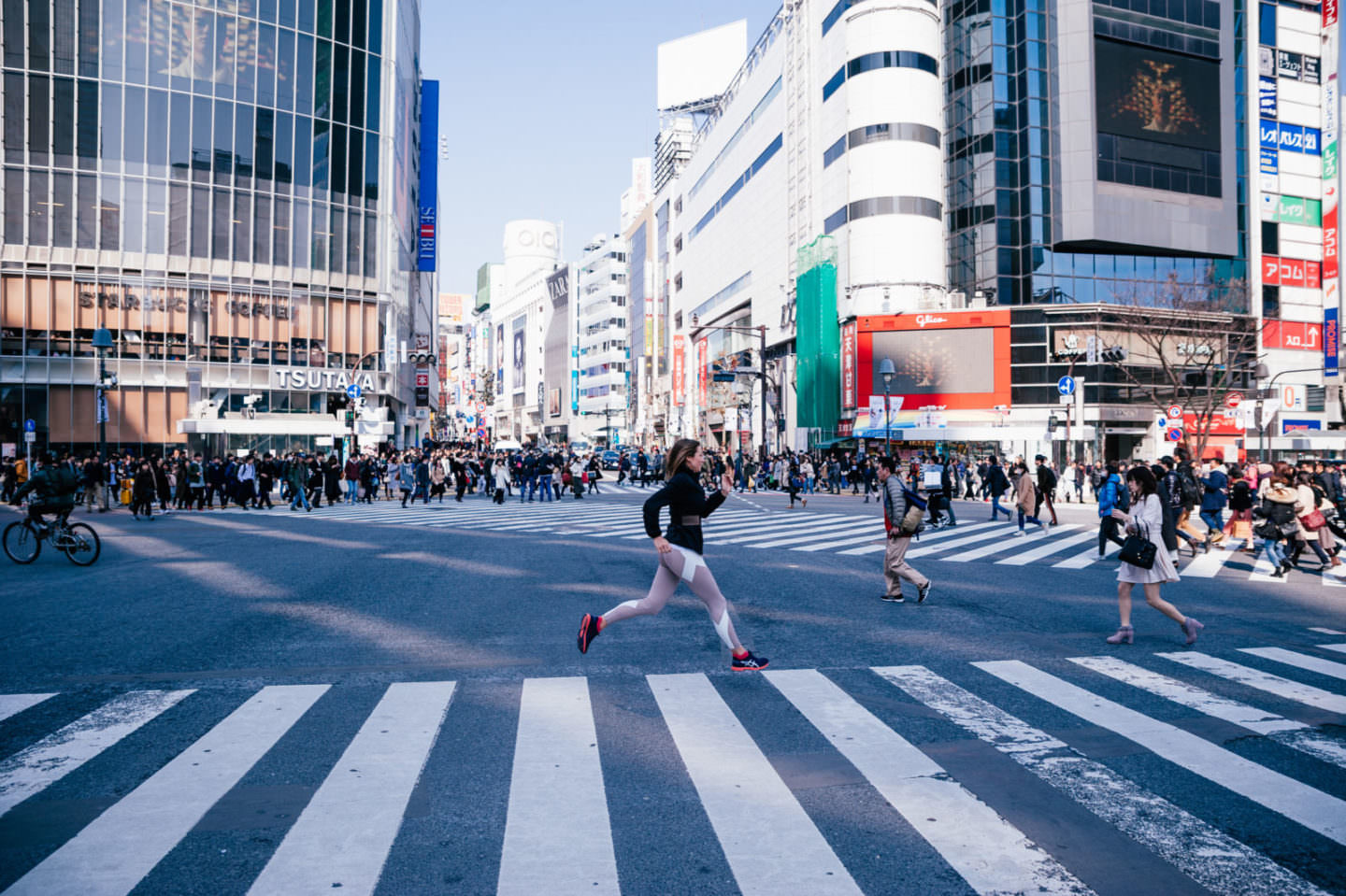 Lets start with the leggings.

Personally, I do not think they’re flattering on my legs and bum. I normally go for a dark colour legging, and although the Mink colour is super stylish, I feel like you can see my cellulite and crotch through the material. Not only that, but the white compression panels are sticky, meaning they pick up every bit of fluff that you’re wearing or that might be in your bag/drawer/life.

I do like that they’re so high waisted and the thick material feels luxe, and like it would suck you in. But for £38, and no pockets, I don’t think they’re a great pair for runners. I’m not sure how much compression benefit you get from the panels, I certainly didn’t feel a difference.

Also, can you imagine how dirty they would get?! 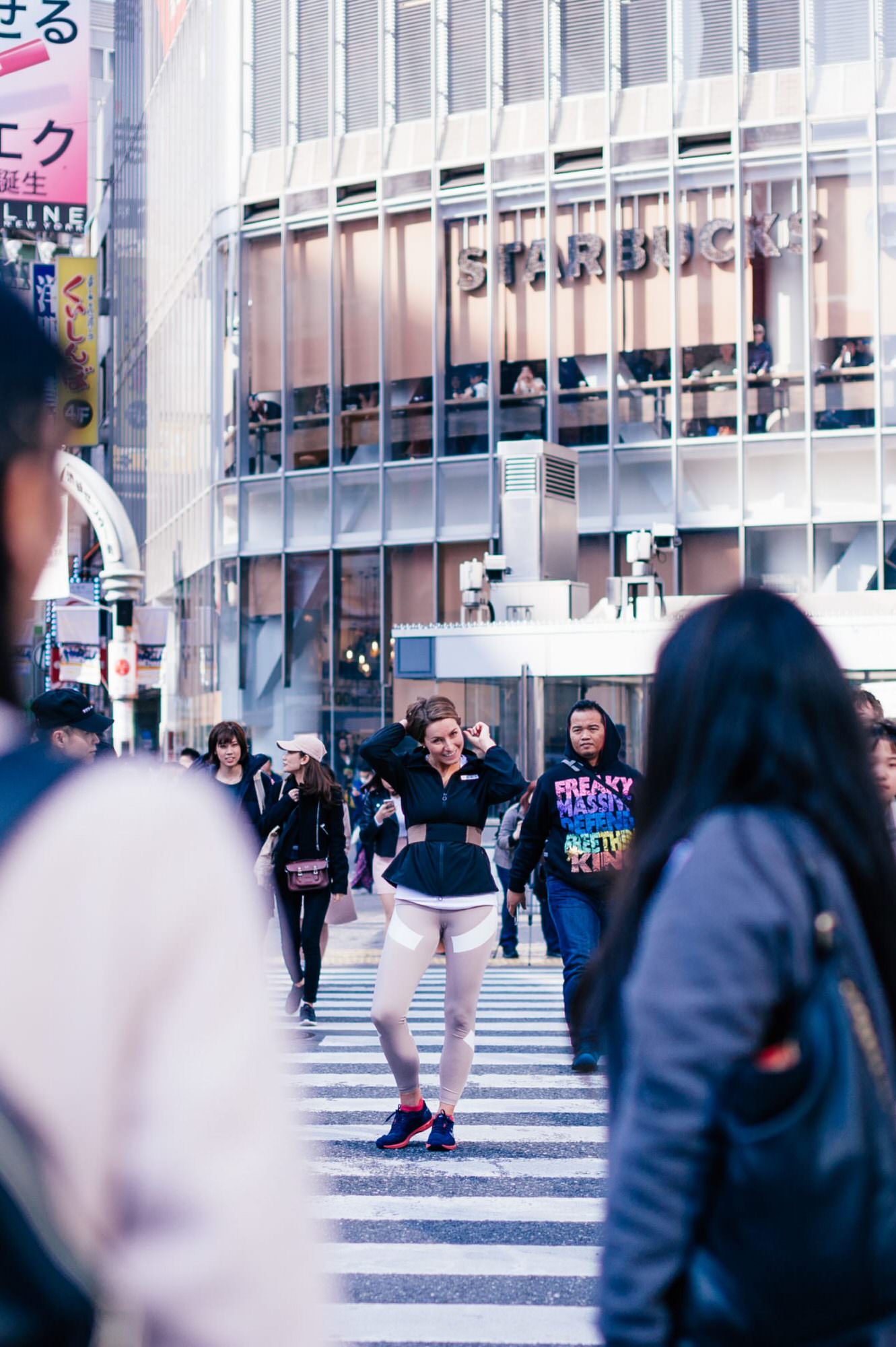 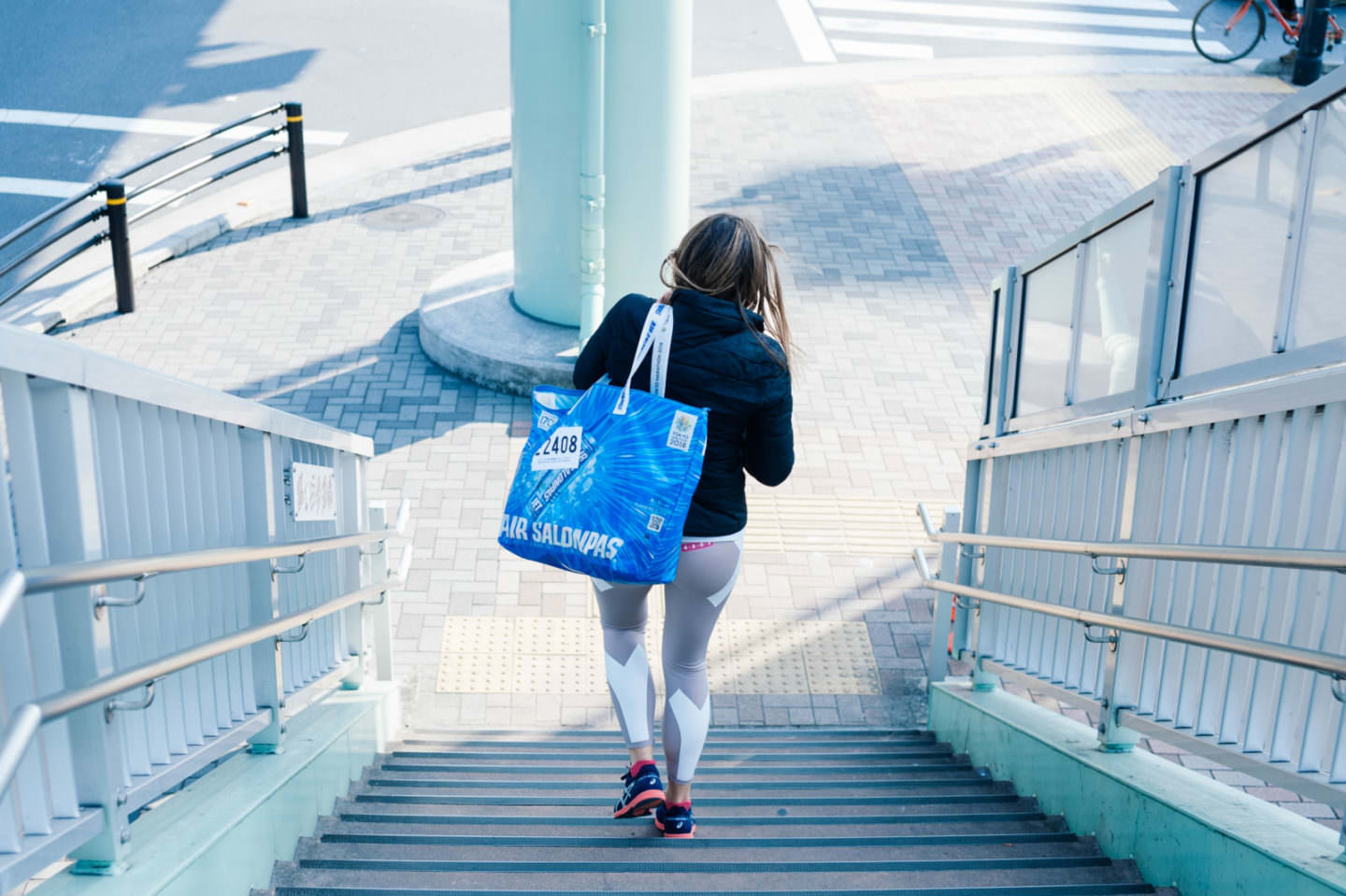 The jacket I liked a lot more. It’s definitely more fashion than function, however I really like the idea of the waist belt with pocket. Personally, any waist belt I’ve tried in the past has ridden up while running, so having it attached to the jacket meant that it doesn’t budge. It fastens with Velcro, which having only run in it once, stayed together just fine, I’m not sure whether it would stand the test of time (or miles). 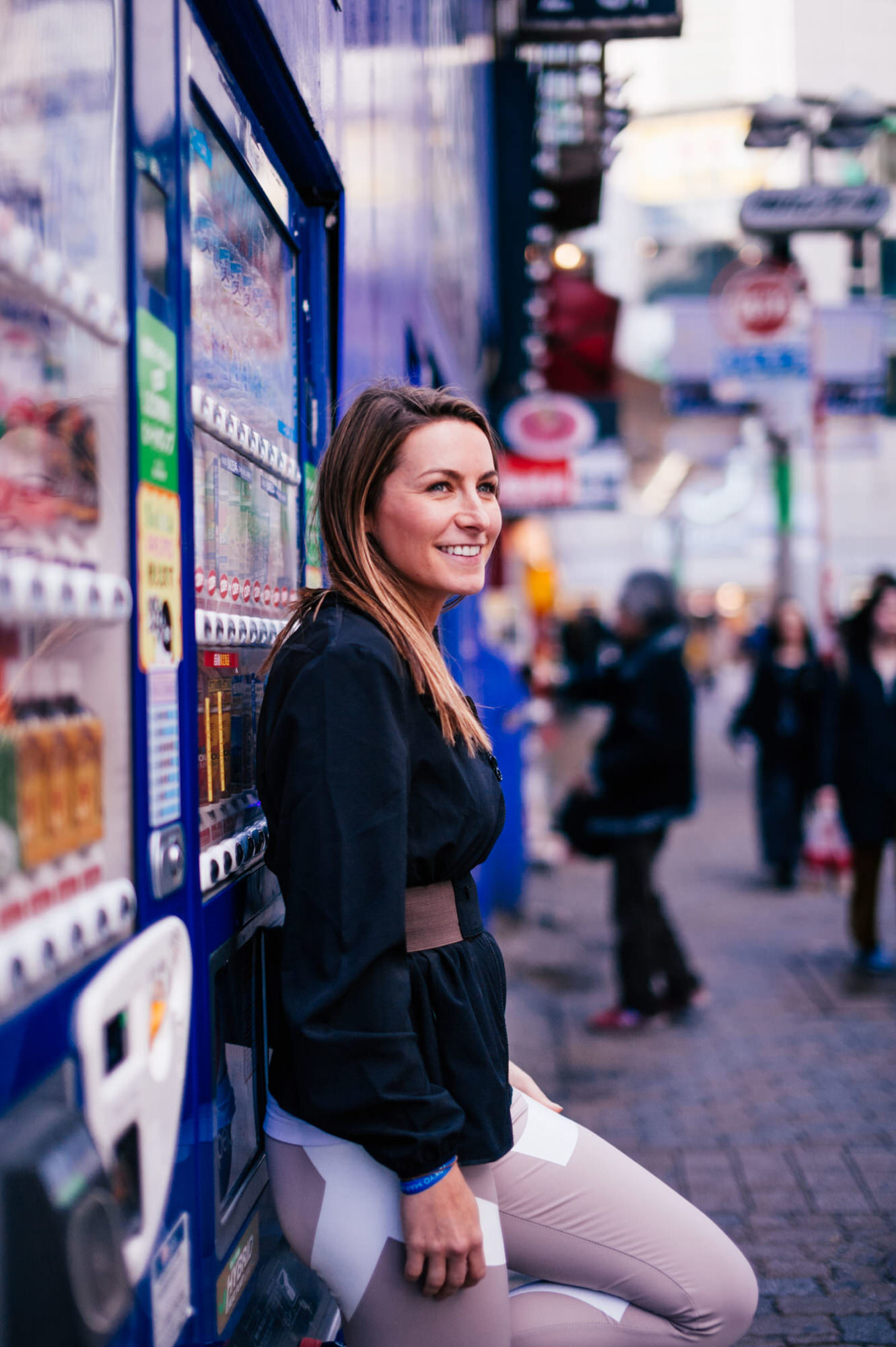 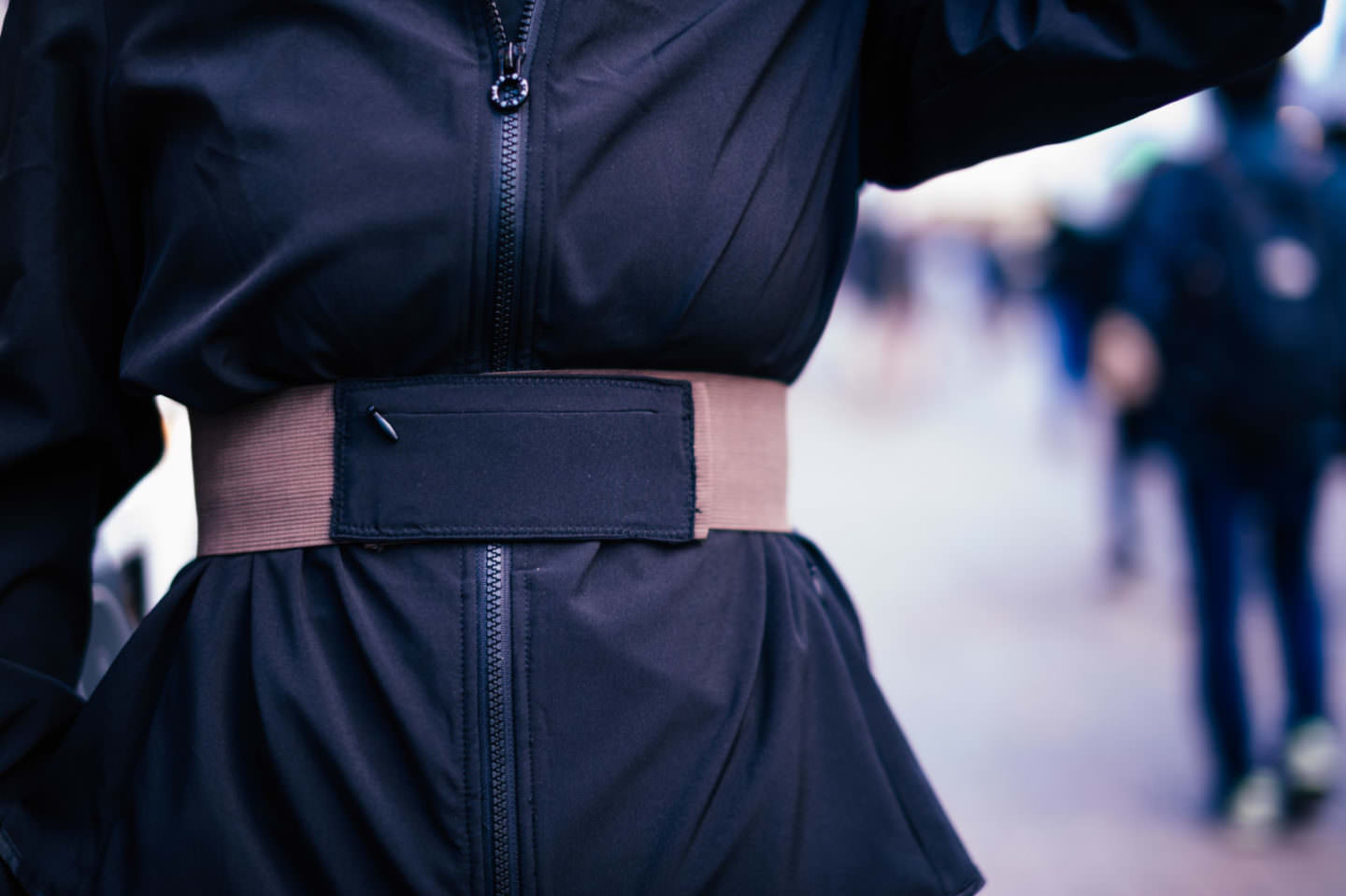 The material of the jacket feels like quite good quality, however I don’t think it is waterproof, though the website describes it as ‘moisture managing’, designed to keep you cool and dry.

I’ve watched a couple of Youtube ‘hauls’ of the 4505 range, and it seems like the yoga kit has a better design than the running gear. Perhaps that’s because (in my opinion) running kit needs to be more functional than yoga, with clothing that needs to stand up to a huge range of weather conditions and workouts up to 5+ hours. Not to mention the need for POCKETS!

It frustrates me that they clearly haven’t been designed by people that run. Their 7/8 multiprint leggings look awesome, but these so called running leggings, then say they’ve been produced to ‘help at your gym session’. ASOS, surely there are some runners in the office that could have made some improvement suggestions to the running range?

I do think it’s great that 4505  has both maternity and curvy ranges, has a great price point and an ever expanding range of products. Personally, I think the classic black yoga and gym tops and high waisted leggings would be a real winner from the collection.

Not going to lie, I do sort of want this floral outfit though… 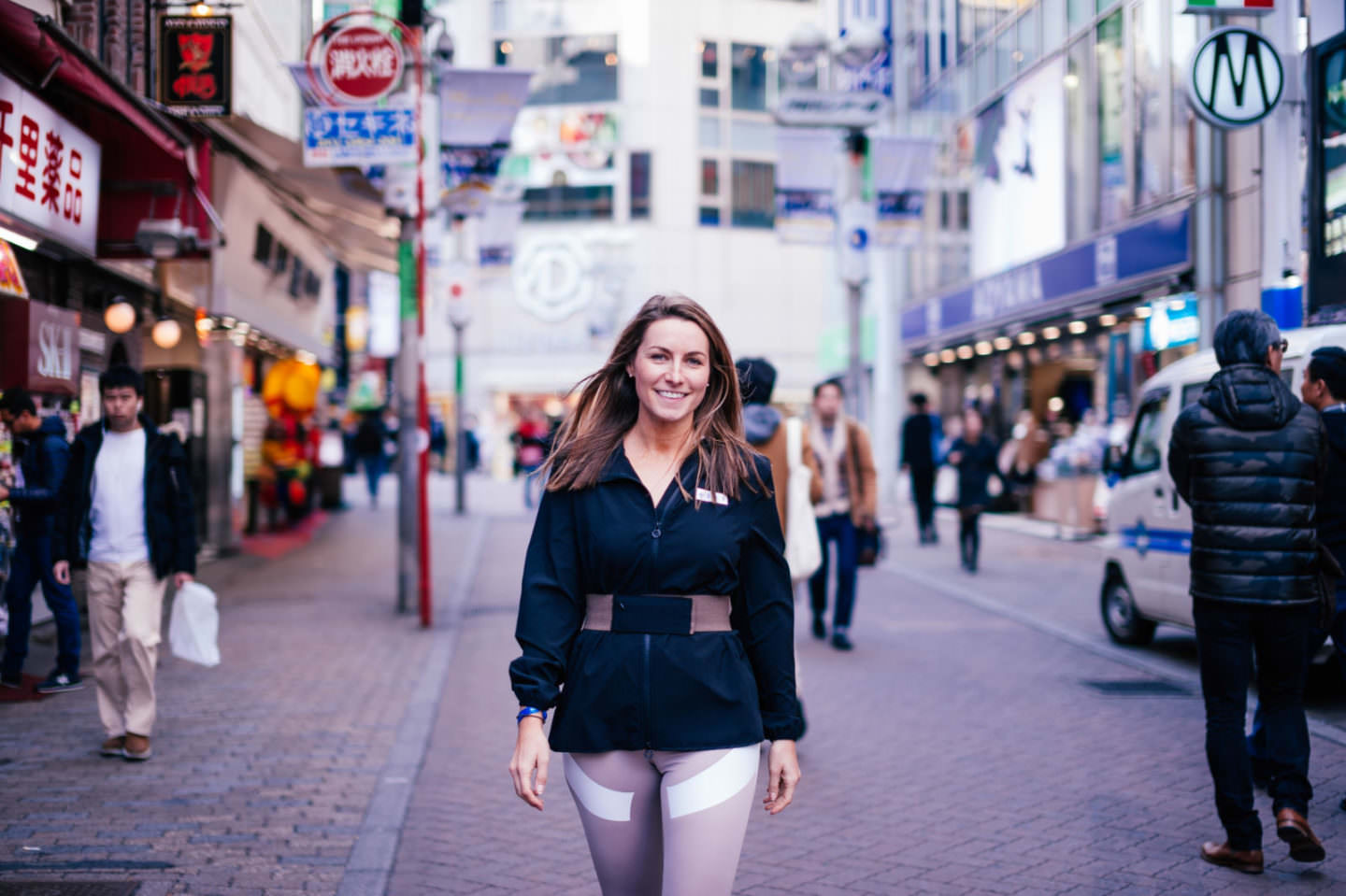 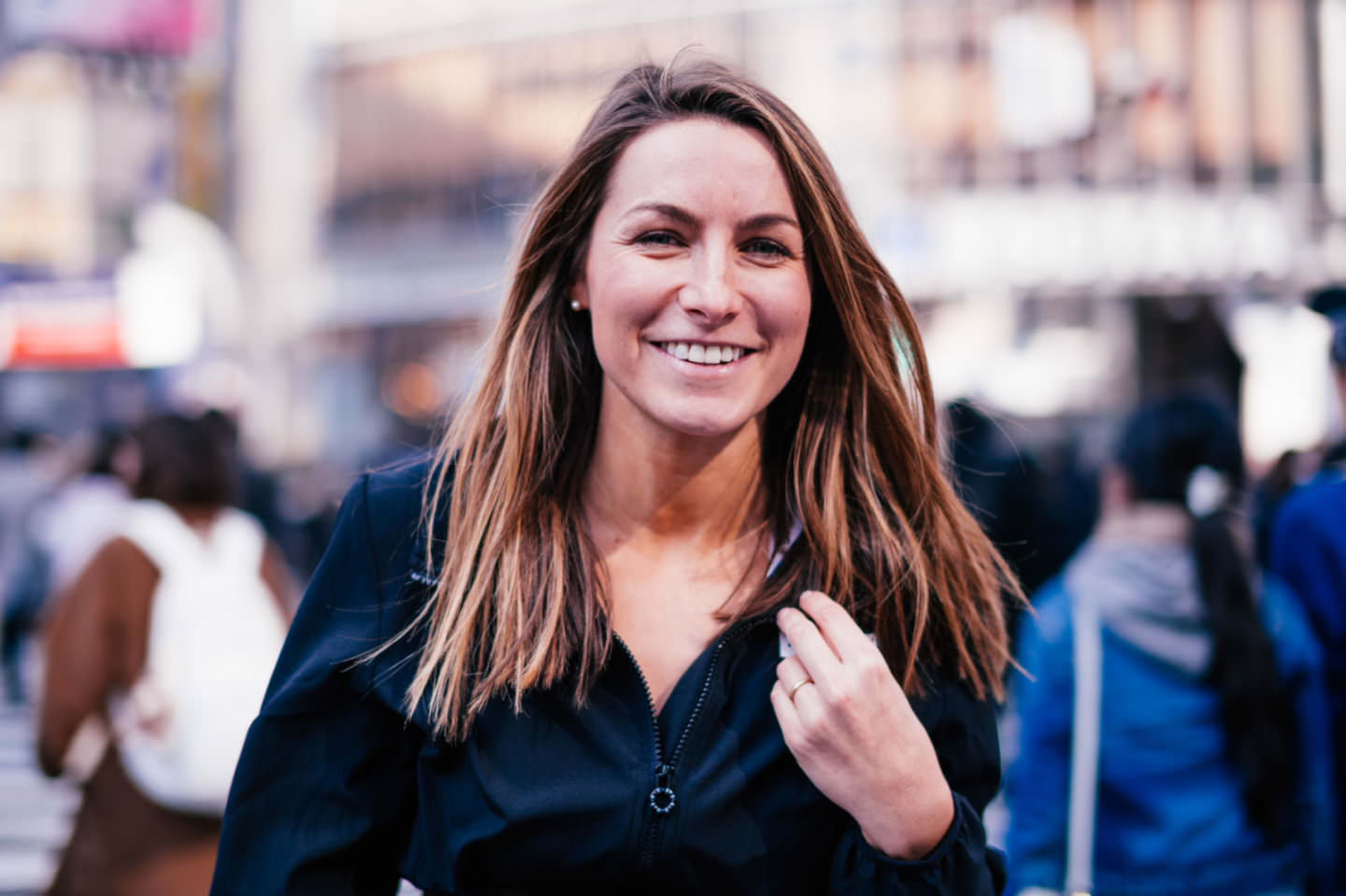 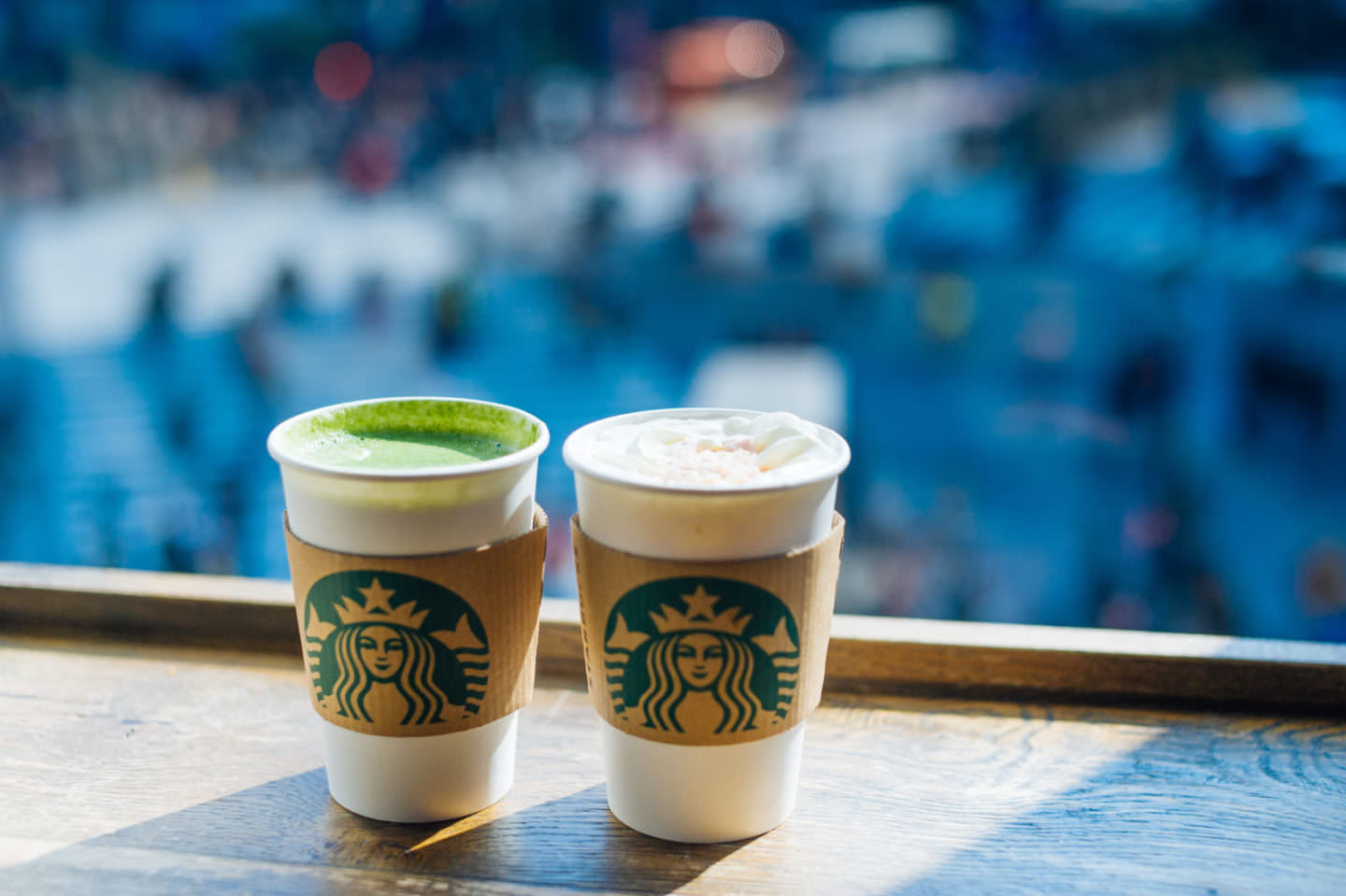 We shot these at Shibuya Crossing in Tokyo, during the middle of the day. It was pretty chaotic however I was expecting carnage at the world’s busiest crossing and was a little disappointed to see it was so orderly!

One of the best spots to overlook the crossing is the Starbucks on the corner (thank you for so many tips!). Anna and I decided to order snazzy drinks, and were left slightly disappointed. Her Matcha Latte tasted like fish and my Strawberry latte was so sweet. I drank mine as it was warm and filling, Anna, unsurprisingly left hers. 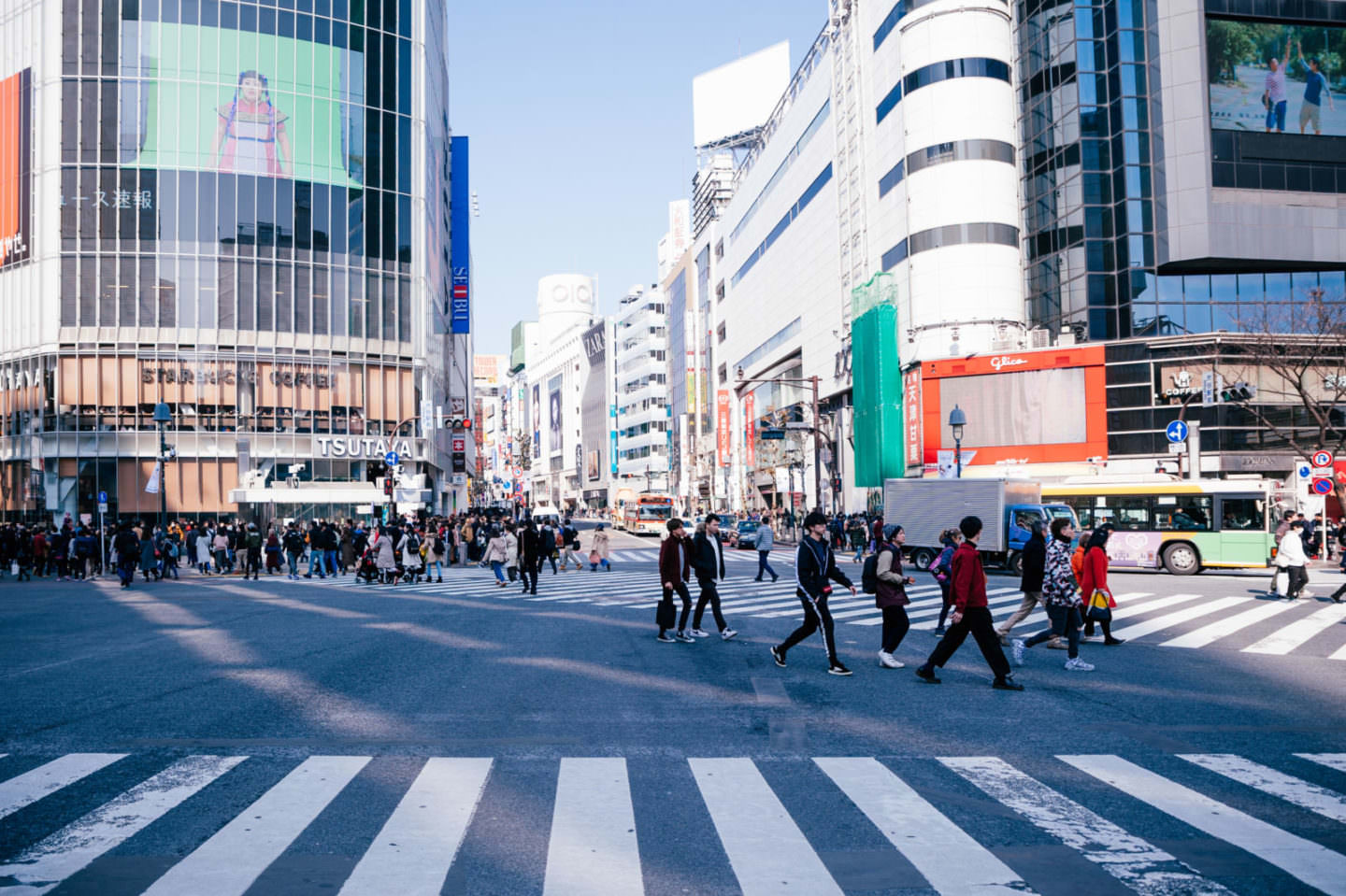 I wish we’d had a chance to go back to the crossing at night, with all the signs and shops lit up. The streets of Tokyo are insane for their signs, every street you turn down is Instagram worthy. Shibuya is one of the main train station intersections and is easy to get to Yoyogi Park, Hirajuku and Shinjuku – however I wouldn’t recommend walking it the day before a marathon like we did!

Tokyo is a city unlike any other I’ve been to.

I don’t feel like we had time to explore as much of Tokyo as I would have liked or at the right time of year – would love to go back during Cherry Blossom season in April. 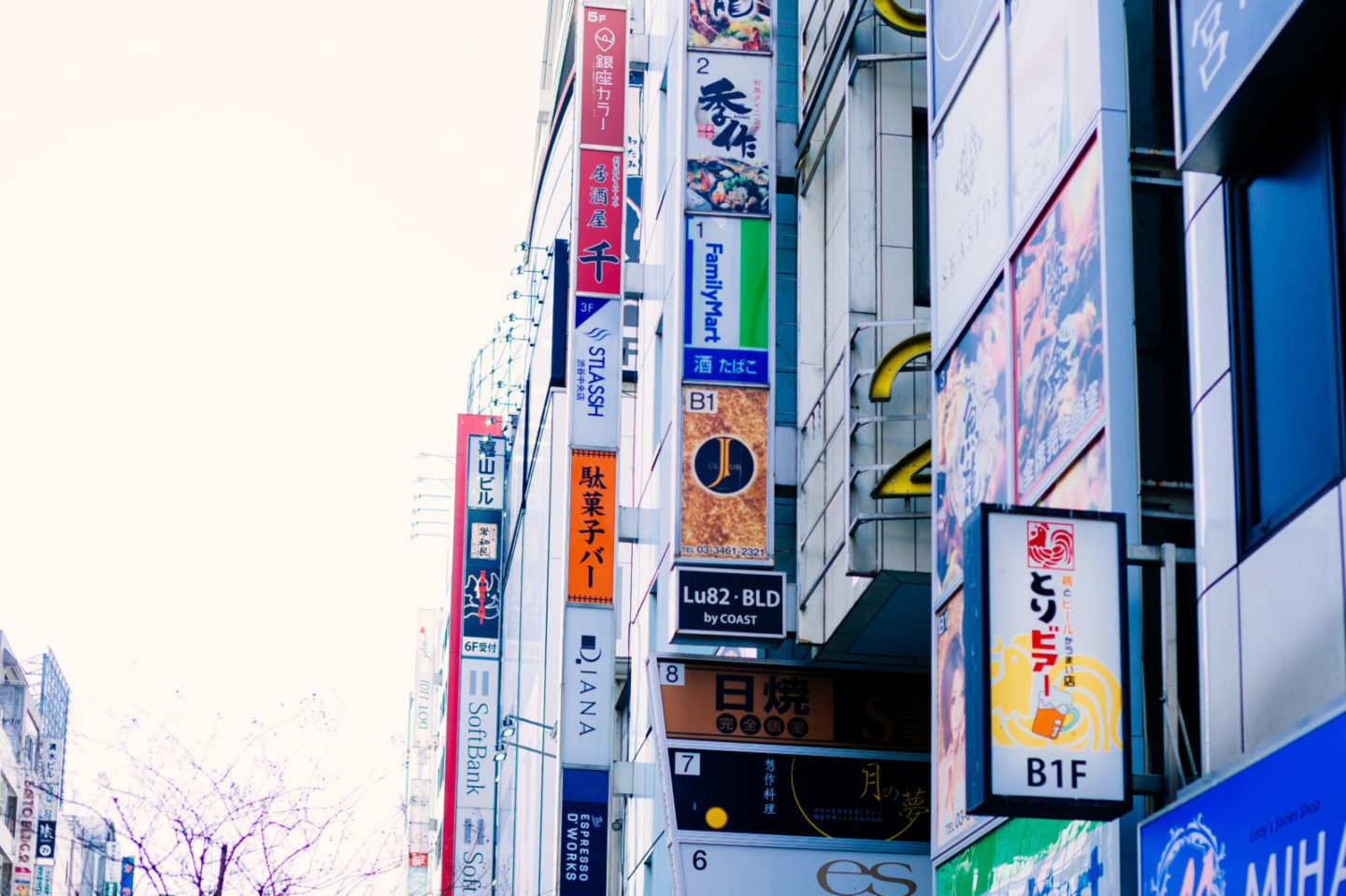 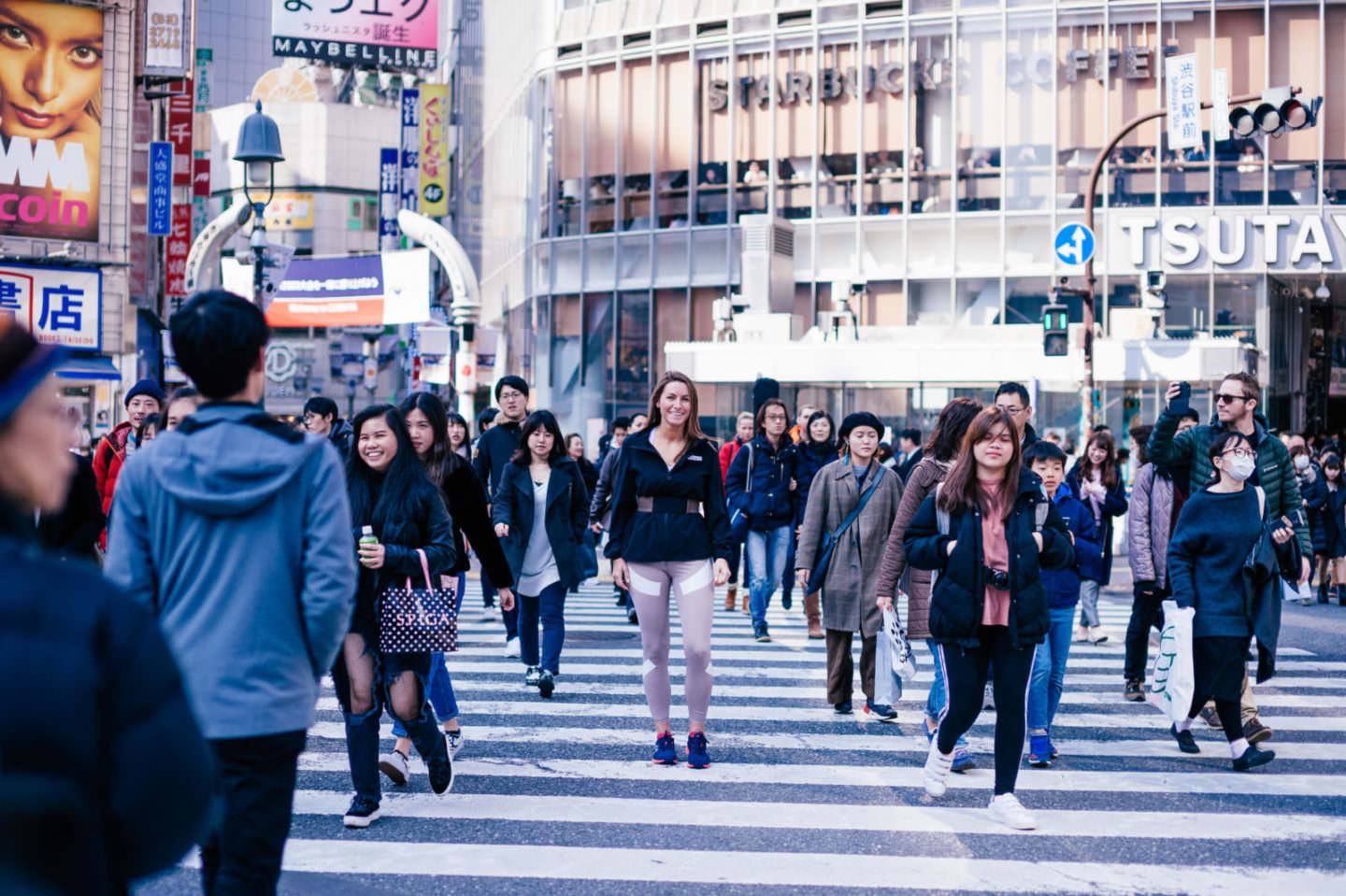