In no particular order (except I’ve put my favourite first) here are a list of the best spinning classes in London, in my opinion. I also think that the classes at Virgin Active and Fitness First are great if you’re members of those gyms! 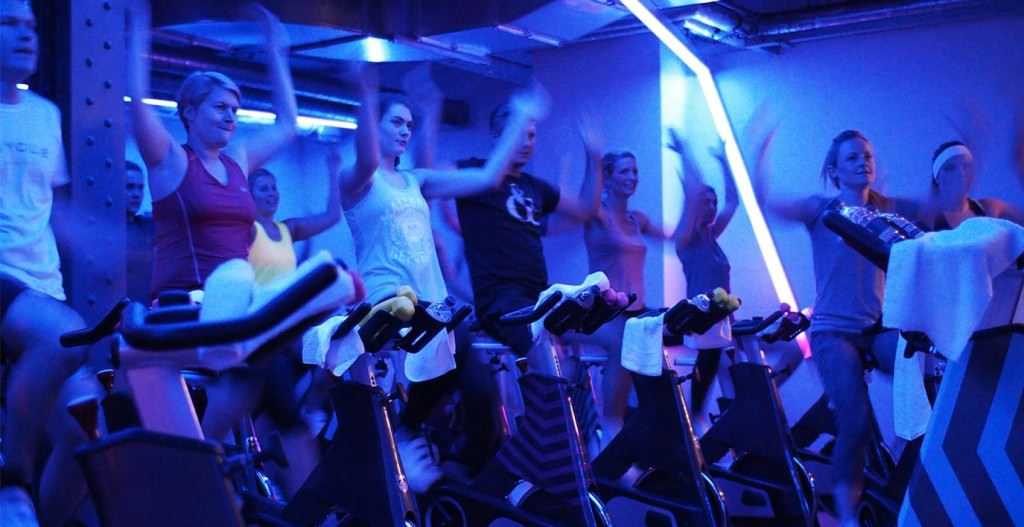 When this studio first opened, I didn’t understand the hype…until I took my first class there. Hands down it is my favourite spinning class I’ve ever taken. Yes, it’s not a very serious spin class and cycling aficionados that use spinning as training probably wouldn’t rave about it, but I think that’s why I think it’s so great.

Strobe lighting, a killer playlist, ballet on the bike plus a great weights section, this is certainly not your average spin class. Read a more in depth review here.  Sadly not on Classpass although apparently they are being added…watch this space! 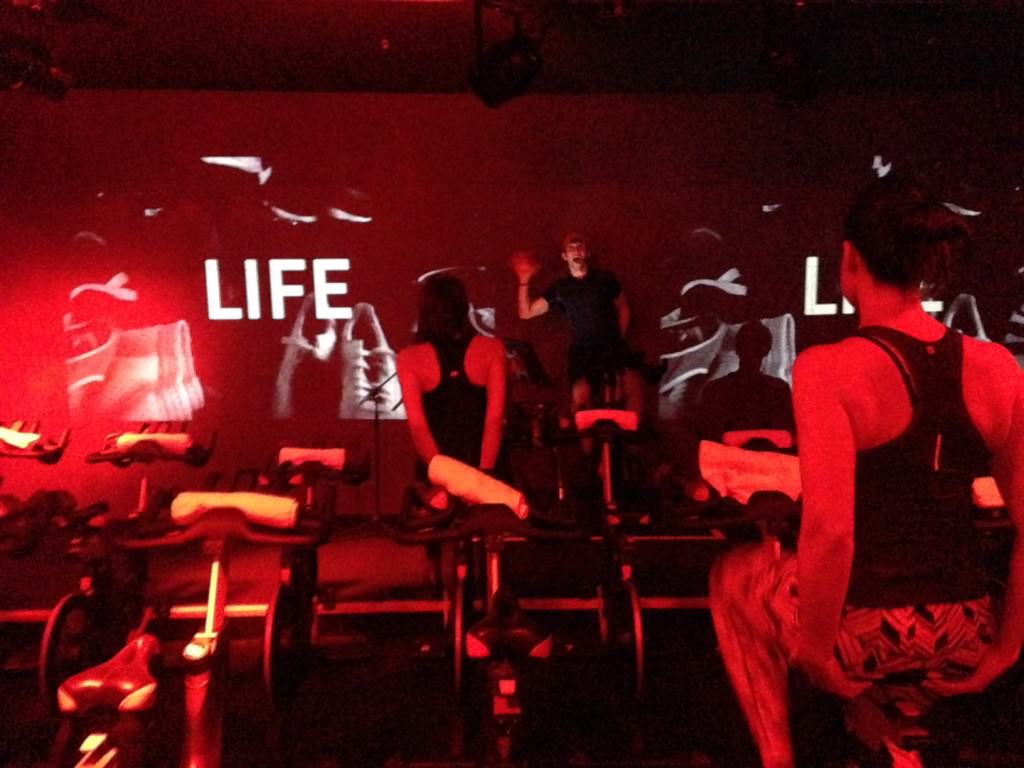 I first reviewed 1Rebel Ride when it had just opened and the class was almost empty. Well, I reserve the right to change my mind on this COMPLETELY. I recently took a Carnival ride and it was awesome. The music was pumping, the instructor was a ball of energy and the room was packed (in a good way!) however they haven’t made new videos for the front of the room. They’ve also dropped their prices from £25 to £20 and they’re on Classpass.

If the electric atmosphere doesn’t sell you on the spinning, then the best changing room in London should. Again this class was more of a full body sweat fest rather than serious cycle training, but I loved it. 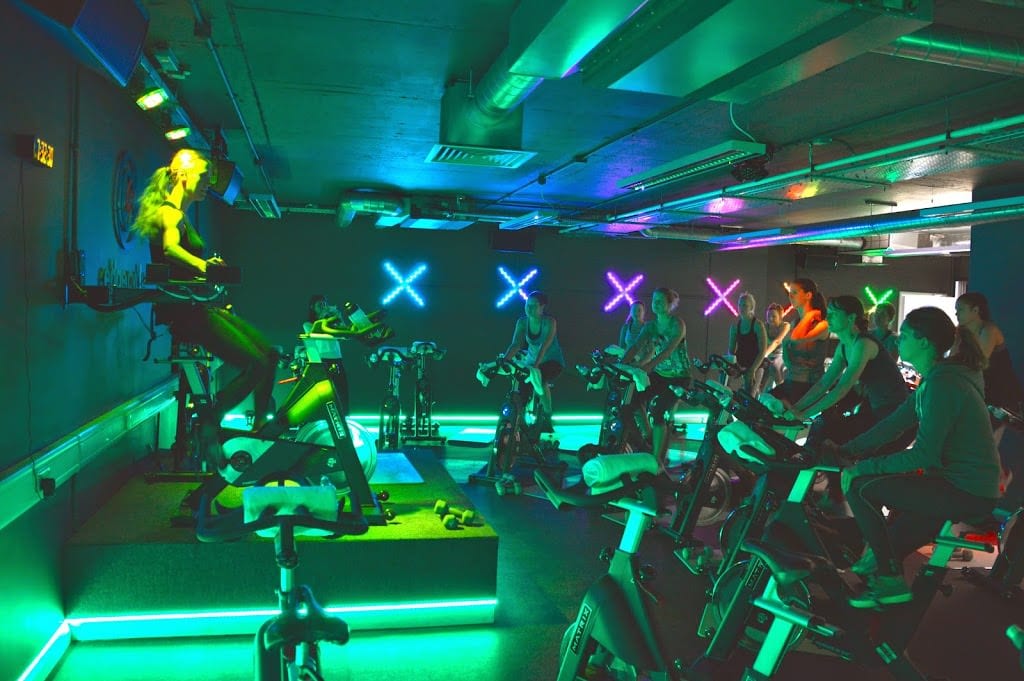 When your class is taught by an ex-GB triathlete, you know you’re in for a great workout (and a more serious ‘RIDE’). The hard work wasn’t a one off, another class I attended I stumbled into their plank challenge- 5 minutes of planking at the end of a spinning bootcamp! My abs and thighs (and arms) were on fire! I hate the clock at the front of the room as I stare at it constantly, but now that they’ve sorted out their showers (there were not curtains, now there are!!) that’s the only thing to complain about. I love the friendliness and affordability of Edge Cycle. Get there early to chat with the owner/guy on reception, he’s wonderful and remembers random details you’ve told him about during the previous chat! 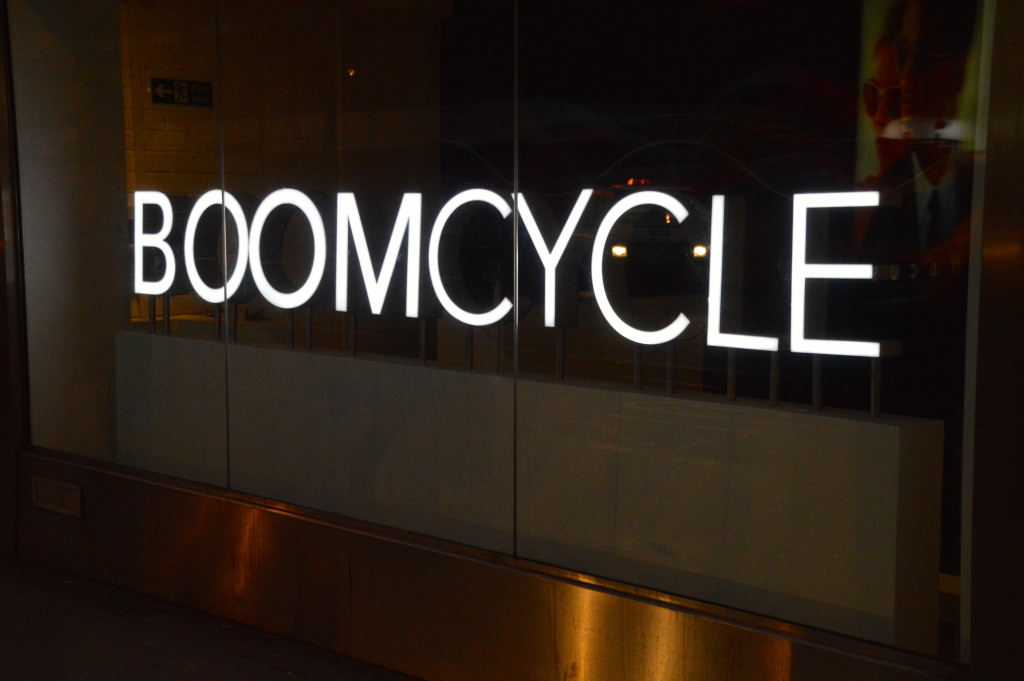 ‘Take a break, drink some water, fix your hair’. Common words you’ll hear in a Bang’s spin class at Boom Cycle. It’s very individual, including the music but it works. Another full body workout, these fun classes are definitely one to go with friends to especially if you’re going after work or at the weekend. If you’re there for a morning class, I’d recommend leaving just before the end to ensure first dibs of the showers, otherwise you may have to babywipe/dry shampoo in a loo cubicle (not that its happened to me!) They are on Classpass but you won’t be able to get into any of the early morning sessions.

Join me on the 10th May for a charity spin class here- £25 for a workout and healthy breakfast afterward!! Donate here for a spot! 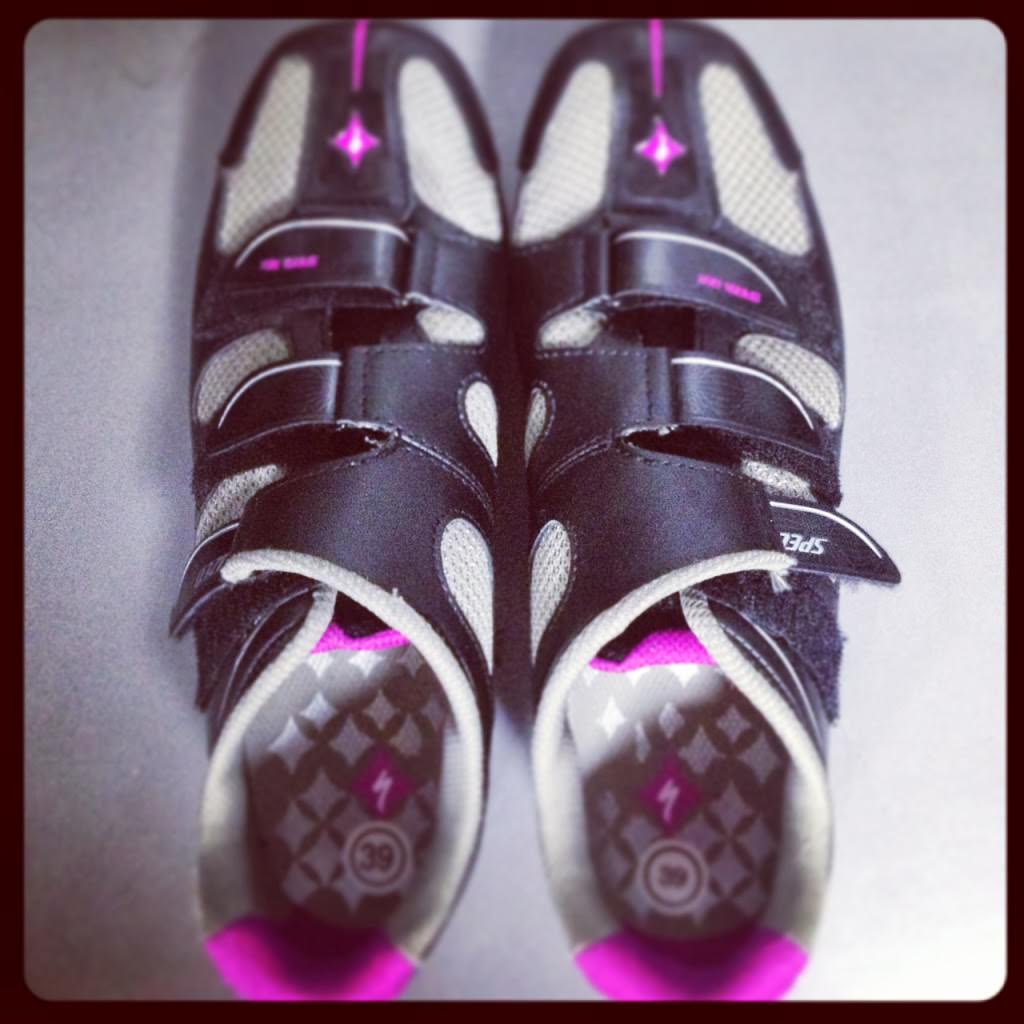 If you’re a competitive sort, you’ll love the beat board at the front of a cyclebeat class, giving you the power to see how you’re performing compared to the rest of the group. Personally, I don’t love this (probably because I’m usually rubbish). These classes are a more serious training ride than many of the other studios, and they don’t include a weights section. Great for Ride100 and triathlon training.

Warning about the showers- they are open!

I am desperate to try SoulCycle and Flywheel when I’m next in America!