That’s right, I ran 10 miles last week. My longest run since running a marathon last year in April, and my only long run before my half marathon next weekend.

I was pleased with how comfortable the run felt, and I felt like I could have kept running by the end, always a good sign at the end of a long run. A bad sign is having to stop at a museum to use the bathroom but never mind! And as I know I keep mentioning, my speeds are finally improving. Running past the sights of London will never get old… 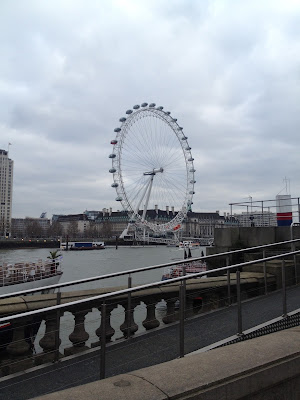 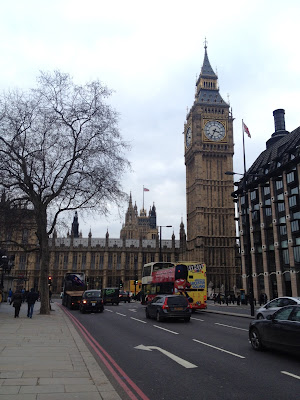 I ran from Blackfriars to Chiswick, which handily happened to be almost 10 miles exactly. Obviously I ran like a lunatic around the block until it hit 10 exactly!!

I have really enjoyed running home recently, far easier to keep running when you have an actual destination, plus it only takes a little longer than getting the tube. I just need to get something to carry my stuff in, rather than leaving it all at work overnight. I just don’t like the idea of a backpack though!

I’m hoping that the 10 miles this weekend will mean that I’ll be fine running 13 next weekend. And with  all of my miles under 10mins, I am hoping to reach my goal of a sub 2.10 half marathon. Hopefully the hill near the beginning won’t be too steep!

On Friday, Amanda and I treated ourselves to a selection of cakes from a new coffee shop in Chiswick.  We tried an amazing raspberry dark chocolate brownie, a slice of carrot cake and a Guinness and chocolate cake alongside some delicious coffee. 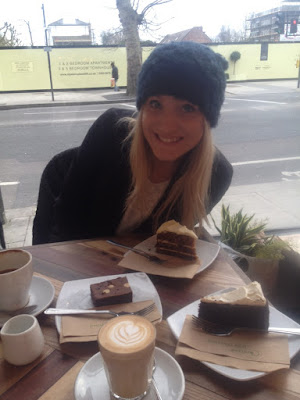 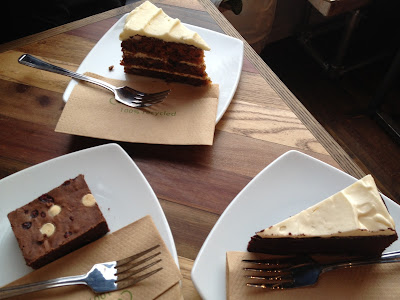 Hope you’ve had a great weekend? What did you get up to? I went to Twickenham to watch England beat the French in the Six Nations rugby!!